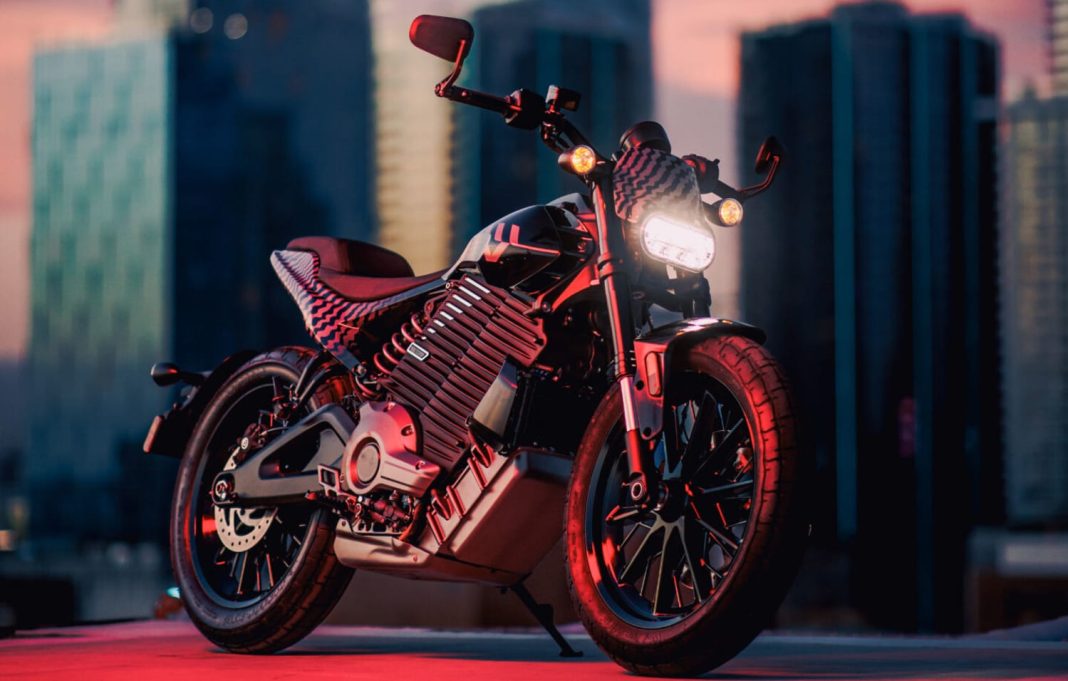 LiveWire S2 Del Mar has a neo-retro design, and its electric powertrain is expected to deliver around 160 km of range on a single charge

Harley-Davidson has launched the second model under the LiveWire EV sub-brand, named S2 Del Mar. The new e-motorcycle is currently available in a single variant – Launch Edition (LE) – priced at USD 17,699 (around INR 13.67 lakh). The production of LiveWire S2 Del Mar LE is limited to just 100 units, and it is available exclusively in the US market.

LiveWire S2 Del Mar has a flat tracker design, with an overall minimalistic styling. There are two paint options on offer here – Jasper Gray and Comet Indigo. It gets an oval LED headlamp with a flat cowl, along with pair of blacked-out USD front forks. The motorcycle gets a fake fuel tank, which is quite slim, with a split-seat setup following that. We also round turn indicators here, at the front as well as the back.

The electric motorcycle has an extremely sleek tail section, and we also see a sporty swingarm and an offset rear monoshock. It also gets a raised single-piece handlebar, with beautiful bar-end mirrors. The battery case, which is located where the engine would’ve been in an ICE motorcycle, features a ribbed design. To a casual observer, the battery case could mistakenly look like an air-cooled single-cylinder engine. 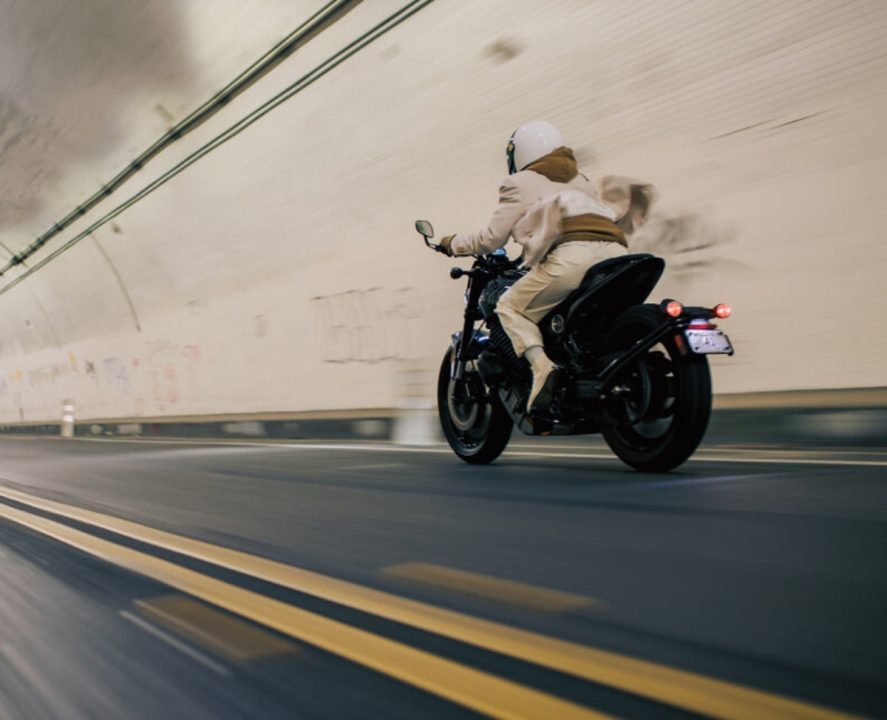 The motorcycle gets 17-inch alloy wheels, with single disc brakes on both ends (with Brembo calipers). Thanks to the raised handlebar and centre-set footpegs, the riding posture is upright, which should be good for commuting as well as sporty riding. The overall neo-retro design of the new LiveWire S2 Del Mar has us extremely impressed.

As for the powertrain, Harley-Davidson is yet to release the official specifications of LiveWire S2 Del Mar, but a few figures are available. The electric motorcycle will generate nearly 80 PS of peak power, and it has a target range of around 160 km. The bike is expected to weigh 197 kg, and it will have a 0-100 acceleration time of nearly 3.5 seconds. 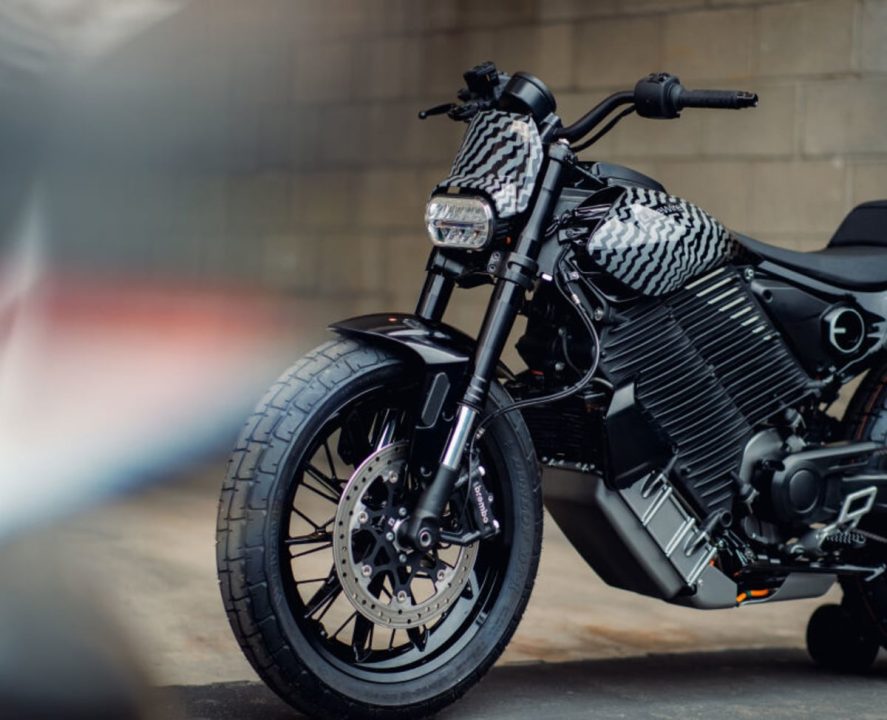 If you’re planning to get your hands on one somehow, well, that would be really difficult. All 100 units of LiveWire S2 Del Mar LE have been pre-ordered already! The regular variants are expected to go on sale around March 2023, and we expect this new model to make its way to the Indian market as well, perhaps in the next few years.