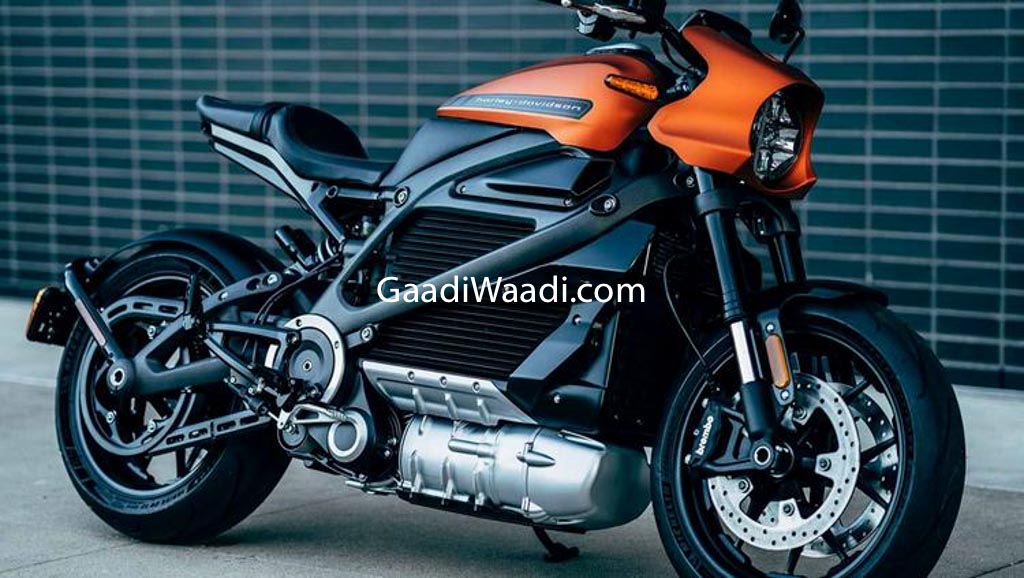 The Livewire electric motorcycle uses a 15.5kWh lithium-ion battery to power the motor and it will be brought here via the CBU route

India is an important market for Harley Davidson and the renowned American premium two-wheeler manufacturer knows that well. Only recently Harley Davidson took the wraps off the production version of their first-ever electric motorcycle, the Livewire at the 2018 EICMA Motorcycle show.

The good news is that HD now has plans to unveil the motorcycle in India on August 27th. For your information, the Harley Davidson Livewire is priced at $29,799, which is roughly around Rs 21.2 lakh (excluding the taxes).

Harley Davidson took a long time (almost 5 years) to develop the motorcycle before finally unveiling the production variant last year. The Livewire uses a newly developed electric motor which Harley-Davidson calls the “Revelation” drivetrain. The motor is powered by a 15.5kWh lithium-ion battery that produces around 104.6 Bhp of peak power and 116 Nm of peak torque. 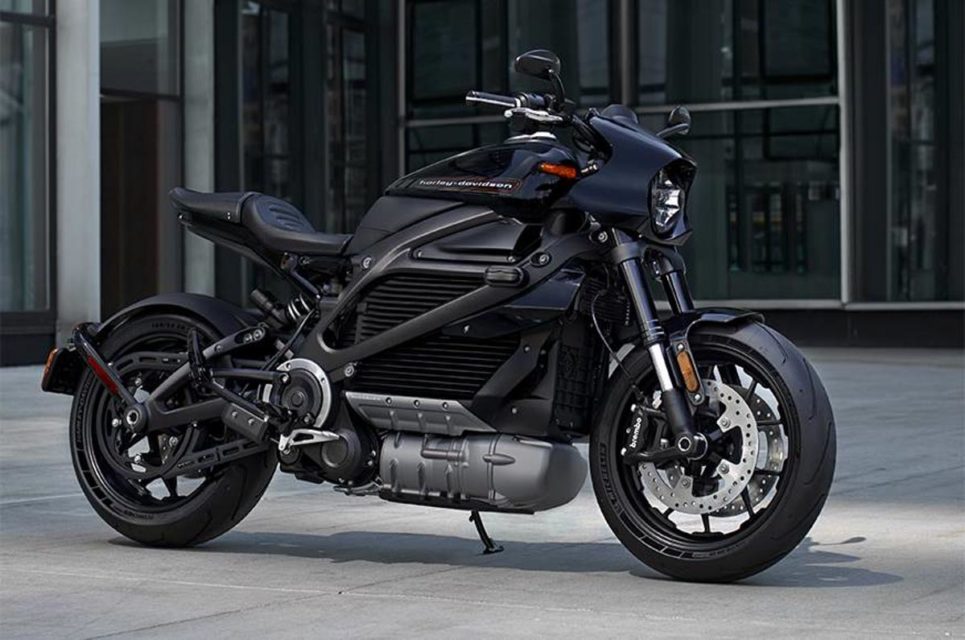 The Livewire is capable of touching triple-digit speeds in just 3.5 seconds while it has a top speed of 177 km. The motorcycle promises to offer a range of 235 km within the city and 152 km on the highway on a full charge.

Harley Davidson has left no stones unturned to make sure that the motorcycle provides proper handling feedback to the rider and thus it has been fitted with top-notch hardware. It uses an inverted Showa fork at the front and a monoshock setup at the rear. The motorcycle relies on a disc brake at both ends sourced from Brembo to bring it to a halt.

A dual-channel ABS is also offered as standard for the safety of the rider. The electric drivetrain has been positioned lower to the ground that will help the bike achieve a lower centre of gravity.

The Livewire is also equipped with advanced connected features called H-D Connect that will provide plenty of information and data about the motorcycle including its remaining battery charge percentage and service reminder to the rider via a Smartphone application. The Bluetooth enabled TFT instrument cluster will also help toggle between multiple riding modes and other related information.