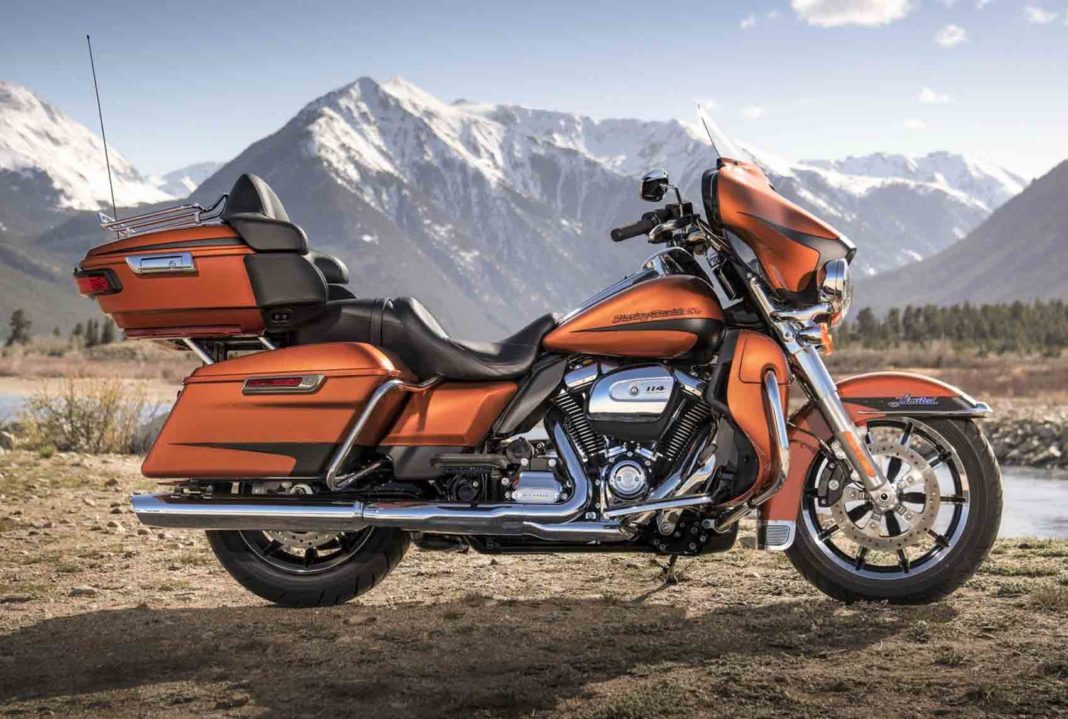 A universal gyroscope will be made available for a number of Harley-Davidson bikes, which can be bolted on the Tour-Pak top case, and easily removed when no longer required

Harley-Davidson has filed a new patent application for a gyroscopic unit that will allow a bike to balance itself at extremely slow speeds or at standstill, thus eliminating the need of a side stand. The American two-wheeler manufacturer is currently witnessing a dip in sales since its primary fan base seems to be aging, while attracting new buyers is anyway a difficult task.

However, this new technology will especially help new riders handle Harley-Davidson’s heavy machines without any trouble. The patent application is filed for an add-on gyroscope device that can be bolted on the top of Harley-Davidson’s Tour-Pak top case. 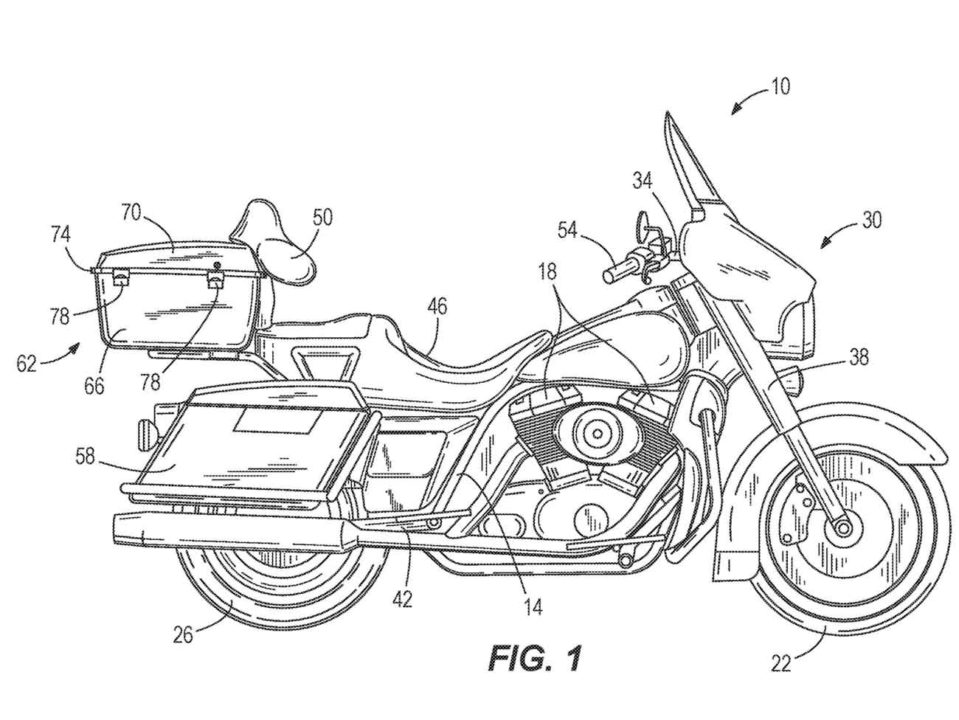 The gyroscope consists of a rather heavy flywheel mated to an electric motor that spins between 10,000 – 20,000 rpm. The motor is installed inside a gimbal which moves in accordance with the roll and pitch of the motorcycle it is being mounted on.

There is also a computer-controlled linear actuator that counteracts against the tilts of the motorcycle, and thus makes the motorcycle stay upright. It should be noted that the technology is solely meant for extremely slow speeds and when in standstill, since the gyroscope stops working when the speed crosses 3 mph or 4.8 kmph. 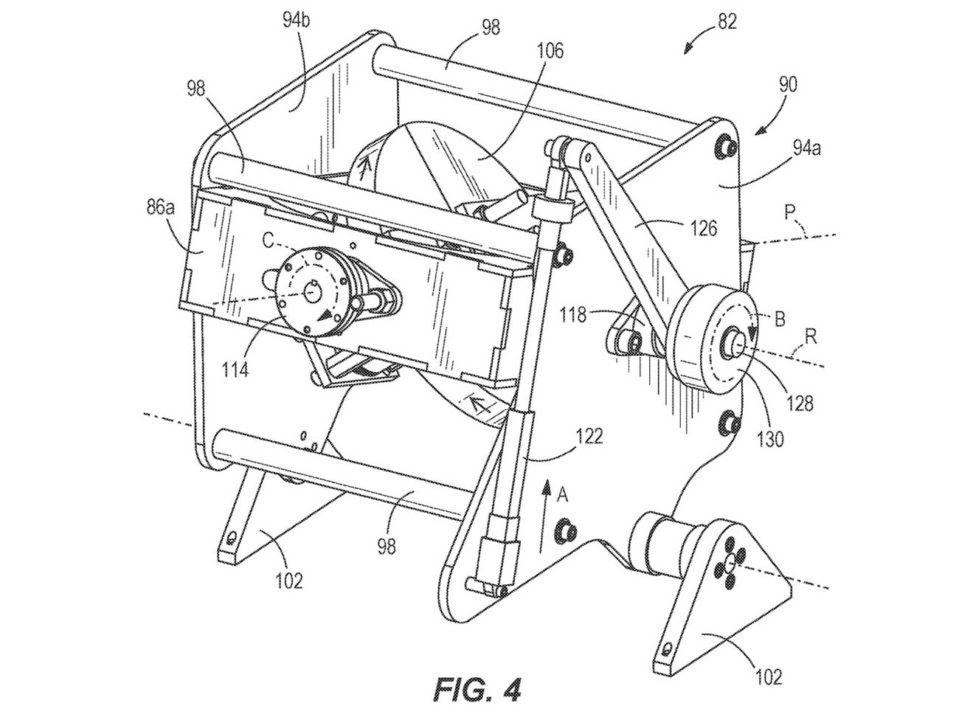 This revolutionary technology will be extremely beneficial for Harley-Davidson to attract a wider group of audience, since short riders and newbies will have no trouble handling the weight of the motorcycle at slow speeds.

What’s more is that since the gyroscope will be added on to the top case, it can be removed anytime the rider wants. Also, this gyroscope will be compatible with a range of Harley-Davidson motorcycles. However, the American manufacturer is yet to confirm when this technology will officially be launched.