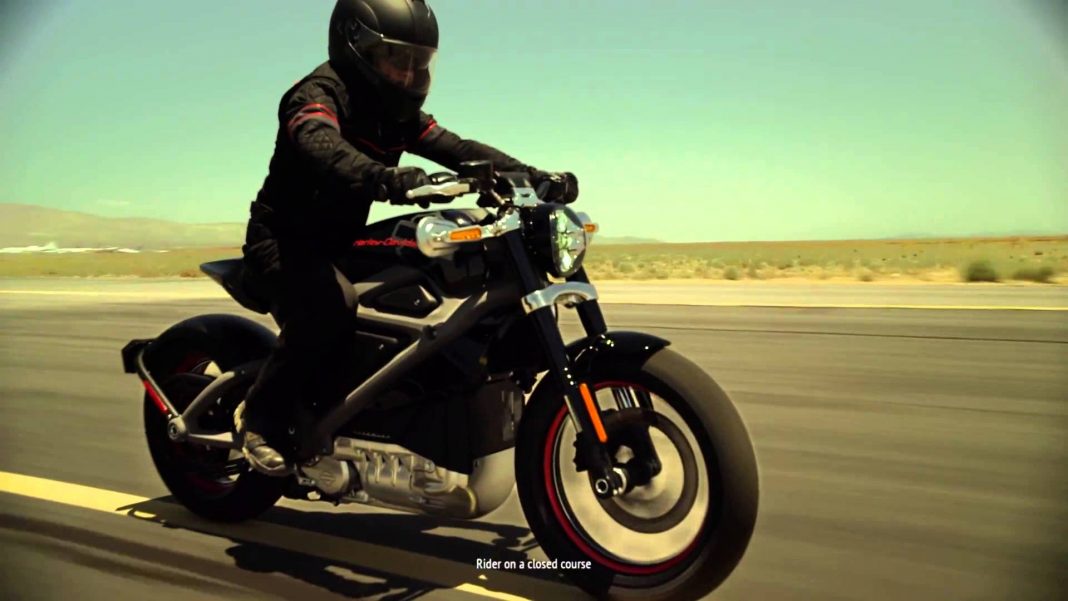 In an interview with the Milwaukee Business Journal, Mr. Sean Cummings, who is the Senior Vice President, Harley Davidson has confirmed that the company will launch its first mass production electric motorcycle by 2021. He also stated that the motorcycle will come balancing the performance, range and pricing ratio.

The Harley Davidson Project LiveWire, which was showcased two years ago, is powered by a 55 kW three phase induction electric motor which is capable to churn out 74 bhp of peak power. The torque for the 300 kg plus weighing motorcycle will come from zero rpm, which will ensure instant response and faster start as well.

The LiveWire went on a road trip across US to more than 30 Harley Davidson dealerships and it garnered huge interest among the Harley lovers. Around 6800 Harley fans test drove the unique motorcycle. The LiveWire were described as fighter jet on an aircraft carrier. The motorcycle was praside for its design and sound. Earlier we have seen the electric bike manufacturers like Energica, Brammo and Zero manufacturing electric two wheelers, but a brand like Harley Davidson making electric motorcycle will surely make the difference.