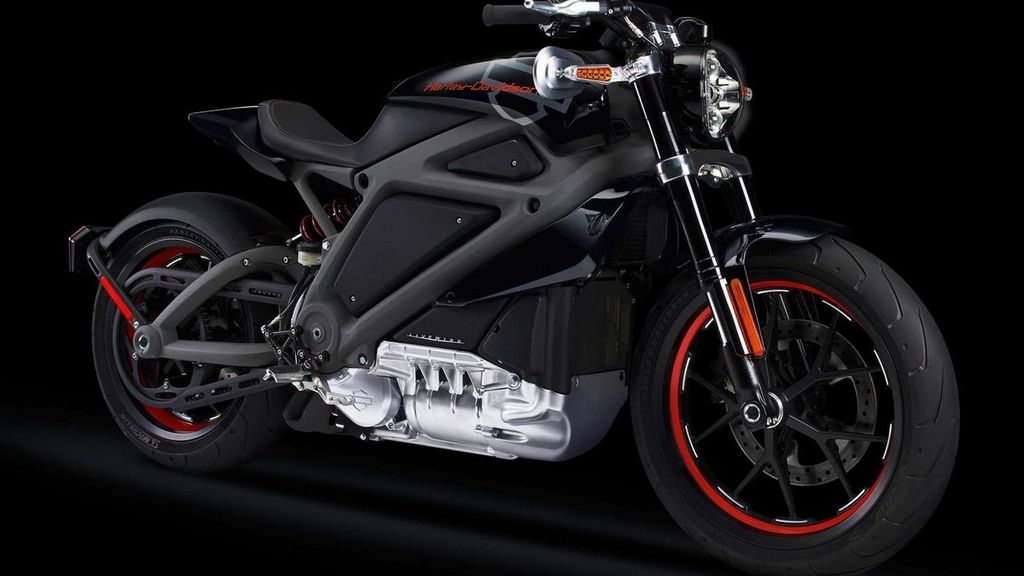 We have already reported about Harley-Davidson’s intentions to launch a massive fleet of 100 new motorcycles over the next decade. Although it sounds mammoth, what we are really interested about here is the electric motorcycles that are expected to play a significant role in the future product assault. As much as we would love to explain you of the details, there exists only little to nothing the brand has actually revealed that could put the e-motorcycle community on frenzy.

The Project LiveWire announced some years ago in collaboration with Avengers movie appearance has been a big hit among pretty much everyone and now it is one mile closer to reality as the Research & Development works have reported to be begun. We have not yet known when this electric bike project will be put into production or when it will actually launch but all we have is just an optimistic hope! 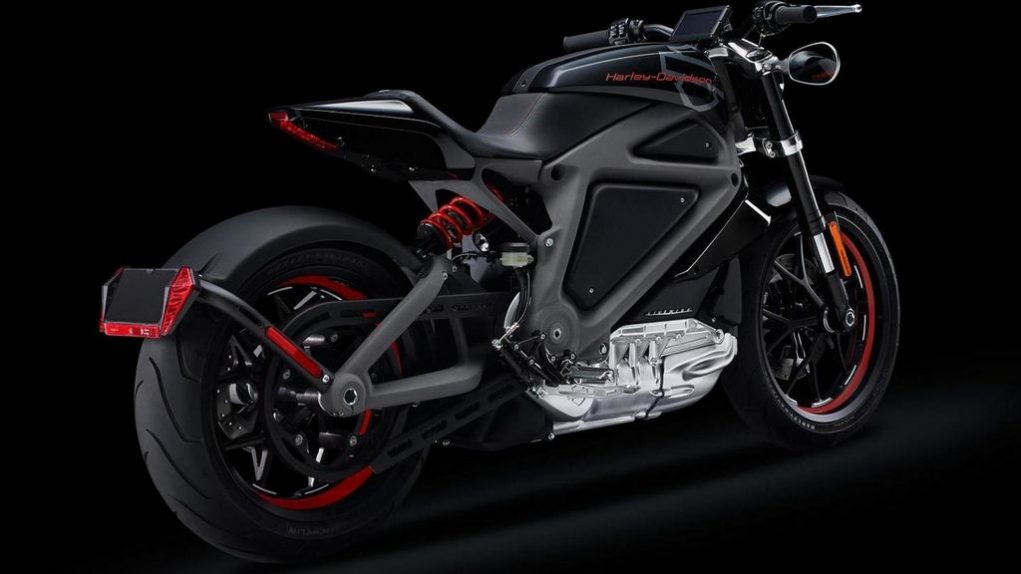 The realm in which most of the focus for the company is obviously in the apt sound track the electric bike would produce. We cannot expect the same deep throat gurgling the conventional HD range makes but we honestly could not put our fingers on an exact exhaust note that might be available.

In a conversation with Drive in Sydney on celebrating the brand’s centennial year down under, Bill Davidson, the VP of HD Museum in Milwaukee, said the company will eventually make electric motorcycles. The great grandson of Harley’s founder William A Davidson also confirmed that the LiveWire project is “alive and well” but the launch timeline is a subject of debate. 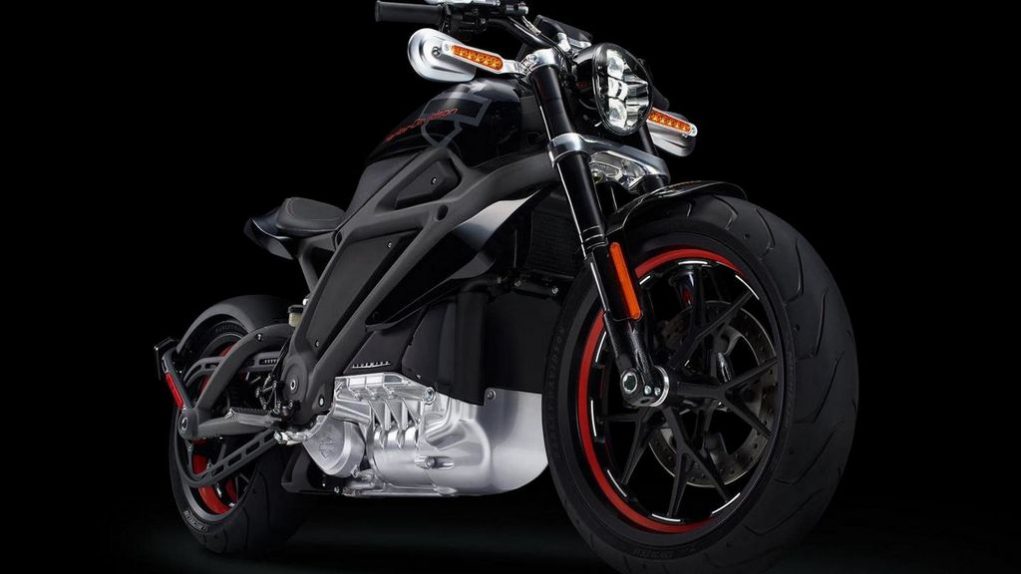 More rumours suggest that Harley-Davidson is not very keen on autonomous motorcycles as it would be against the wish of customers. It is certain that Harley will come up with a range of high-end electric bikes sometime next decade though and we are so pumped for that.