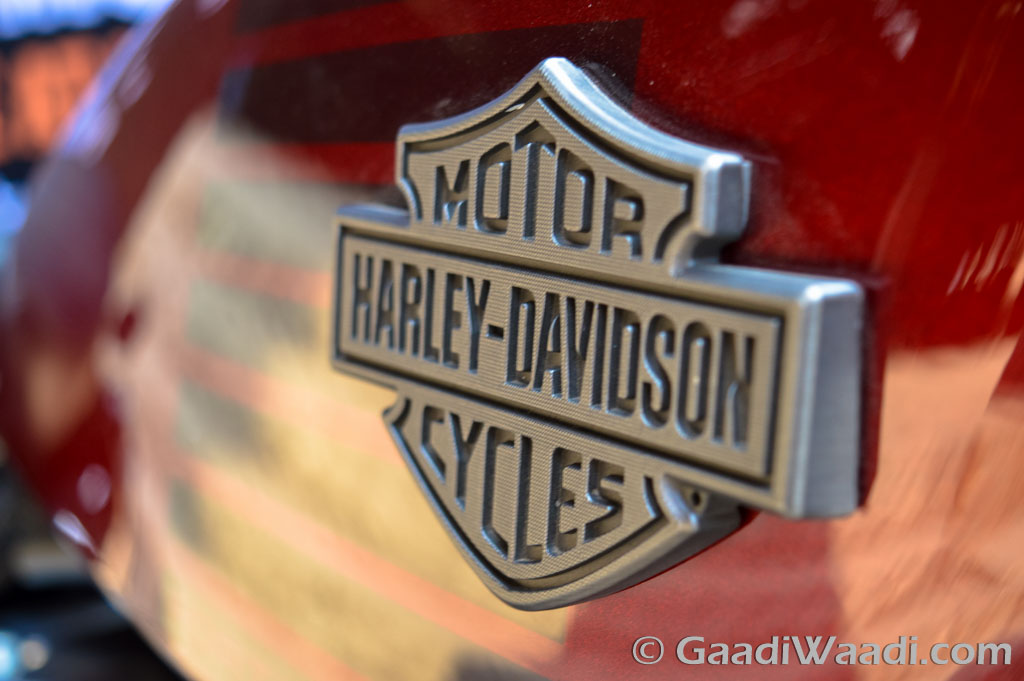 American motorcycle manufacturer, Harley Davidson, has cancelled an organised trip of new US President Donald Trump to the brand’s Milwaukee plant over potential protest concern. Trump was expected to sign an executive order relating to American manufacturing there. In response to Donald Trump’s controversial immigration plan, protests are taking place across America. To avoid any such thing in front of the plant, HD cancelled US President’s trip.

Apart from signing an executive order, President Donald Trump was also scheduled to tour the factory. The visit was not publicly announced, but White House staff have been there setting up for the tour. Interestingly, three former US Presidents – Ronald Reagan, George W. Bush and Bill Clinton have visited the plants of Harley in the past. 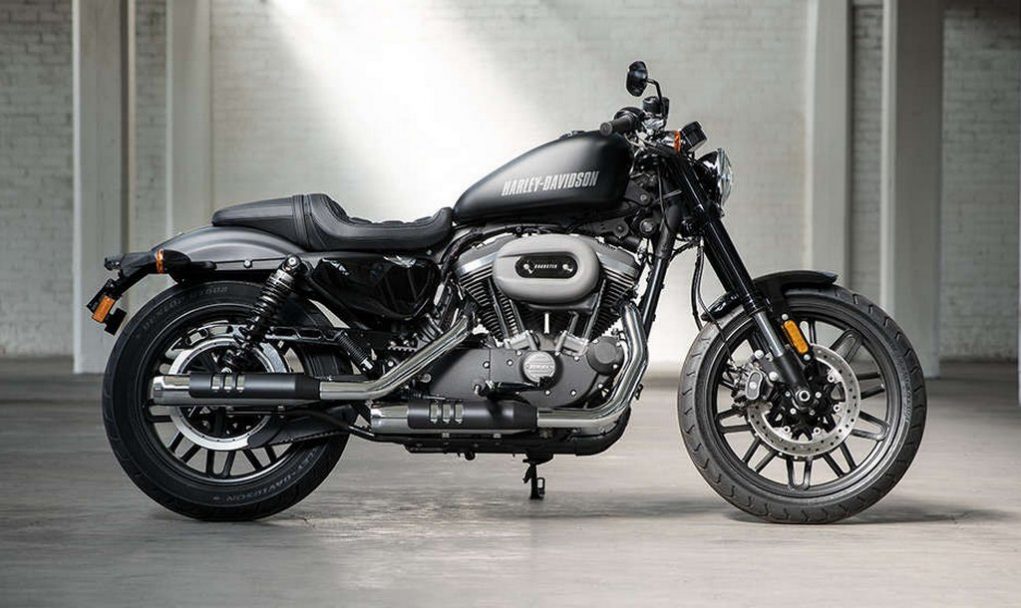 As he was saying before the election, Donald Trump has cleared that his administration wants the American manufacturers to make products in that country only. He nearly threatened that the products made outside America will be slapped with hefty amount of tax. Because of this announcement, several automakers have started re-thinking their strategy.

Meanwhile, Trump signed an executive order temporarily banning citizens of seven countries from traveling to US. This has sparked criticism and protest in the country. As it seems, the threat of protests made Harley Davidson uncomfortable. 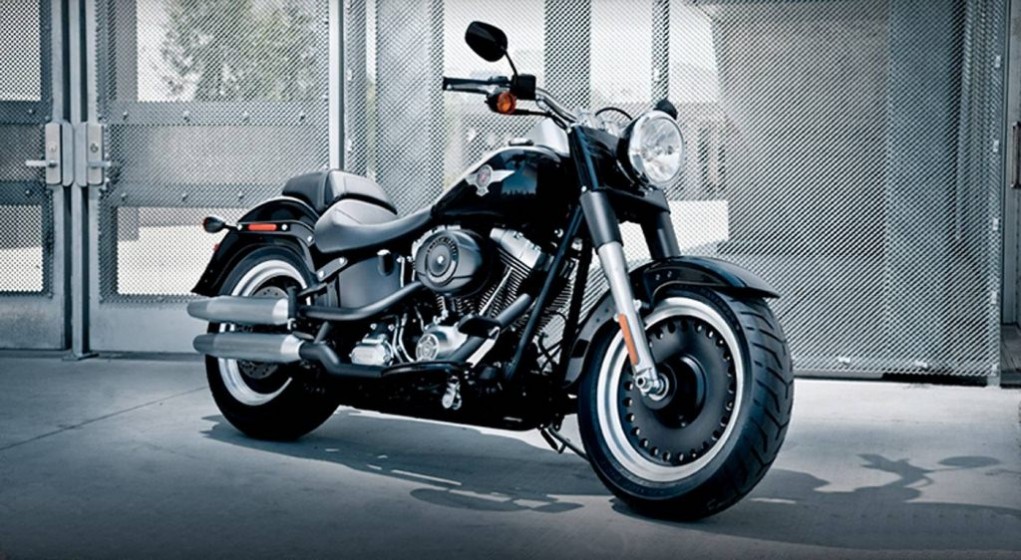 As an after effect of Trump’s threat, British luxury auto manufacturer Jaguar Land Rover has decided not to make the small SUV in India that was scheduled to be built here. Instead the small SUV will be built in Europe and in US. No wonder, this move simply snatched away a chance of JLR to grown in Indian auto market further.

On contrary, another American automaker, Ford has cleared that it will export the made-in-India EcoSport to US despite US President’s threat. The company presently exports the India-made EcoSport SUV to nearly 50 countries across the world. Shipping to US market is scheduled to begin from 2018 onwards.