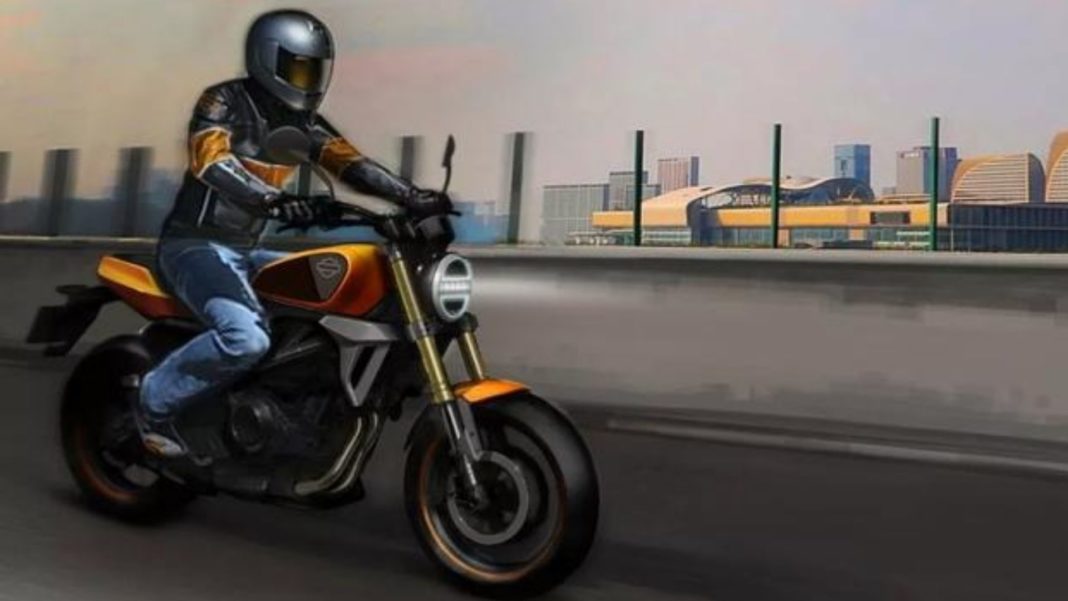 The good news is that the company has finally revealed the details of their alliance with Qianjang Motorcycle in China. As a part of the alliance, both the companies will jointly develop their most affordable entry-level offering. The upcoming motorcycle will be powered by a 338cc motor and surprisingly it won’t be a cruiser.

Instead of a cruiser, Harley Davidson decided to build a naked bike that will be manufactured in China and exported to the other International markets of the world. Harley Davidson is renowned for making heavy, loud cruisers is now concentrating on smaller and affordable motorcycles. The entry level bike from their stable is called the Street 500. 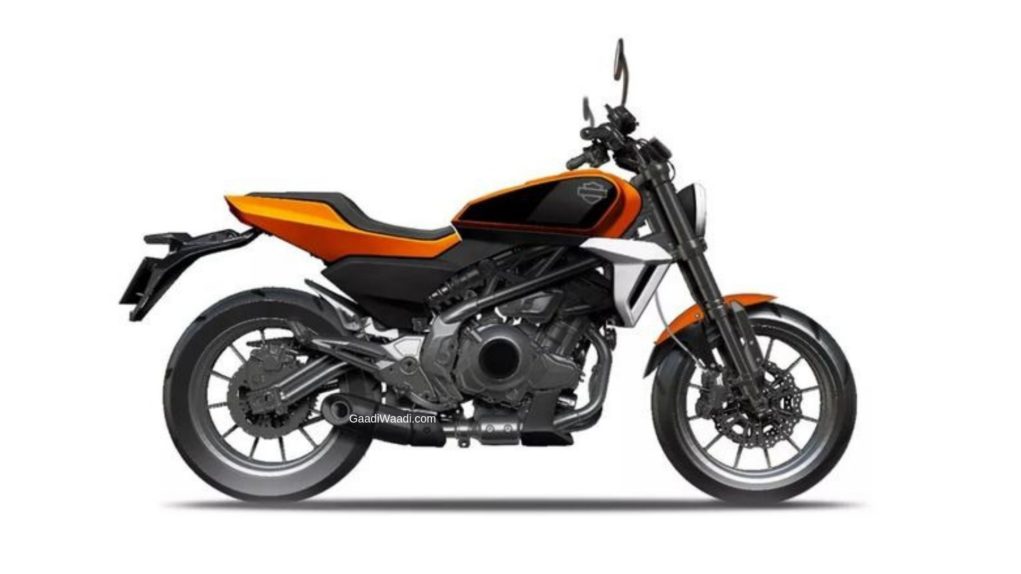 The American bike manufacturer has recently released a prototype image of their upcoming motorcycle which will most probably be launched in the year 2020. From the image, you can notice that HD has clearly decided to ditch their traditional cruiser styling and go for a more modern Streetfighter appearance.

The upcoming motorcycle will be built around a trellis frame structure and will be powered by a newly developed parallel twin cylinder, liquid cooled engine that will be produced in a Qianjiang facility in China.

Although not many details about the upcoming motorcycle are available at this moment, the recently released image informs us that the entry-level Harley Davidson motorcycle will use an upside-down forks setup at the front and a monoshock unit at the rear.

The motorcycle will also feature an all-LED headlamp and taillamp. It will rely on a single disc brake at both the front and rear for stopping. A dual channel ABS will also be offered as standard for the safety of its rider. The upcoming motorcycle will most probably be launched in China in the year 2020 and hopefully will make its Indian debut in 2021.