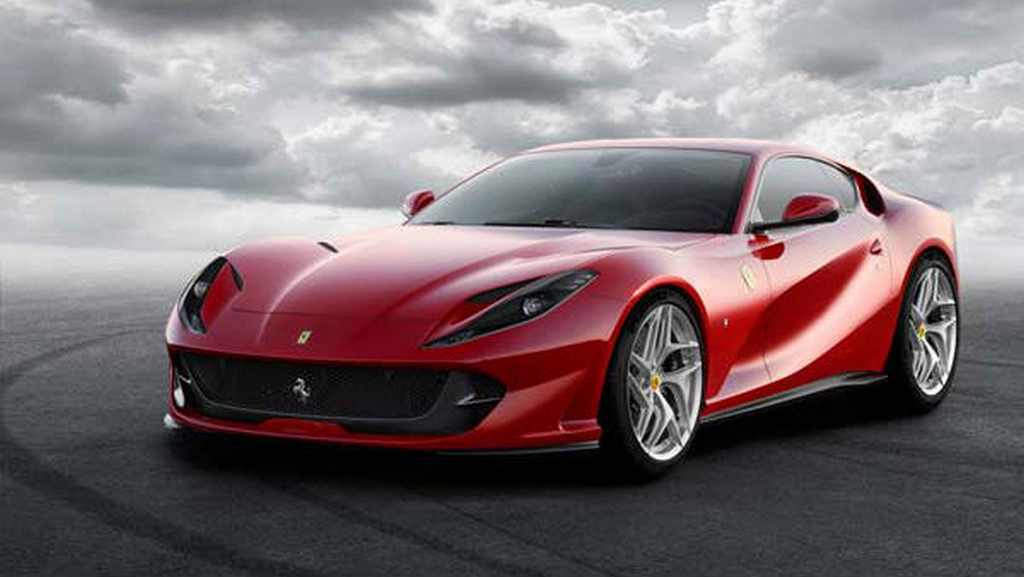 Ferrari has introduced another stellar in the Indian market as the 812 Superfast has officially gone on sale for a mammoth price tag of Rs. 5.20 crore (ex-showroom) without any optional accessories. It acts as a replacement to the F12 Berlinetta and gets powered by a normally-aspirated V12 engine which is good enough to produce a maximum power output of 789 bhp at 8,500 rpm and 718 Nm of peak torque at 7,000 rpm.

All the brutal strength is delivered to the rear wheels making it a pretty handful toy to live with indeed. The Italian supercar maker has launched the 812 Superfast following debut of its GTC4Lusso and GTC4Lusso T back in August 2017 and is expected to bring in the Portofino in the coming months. 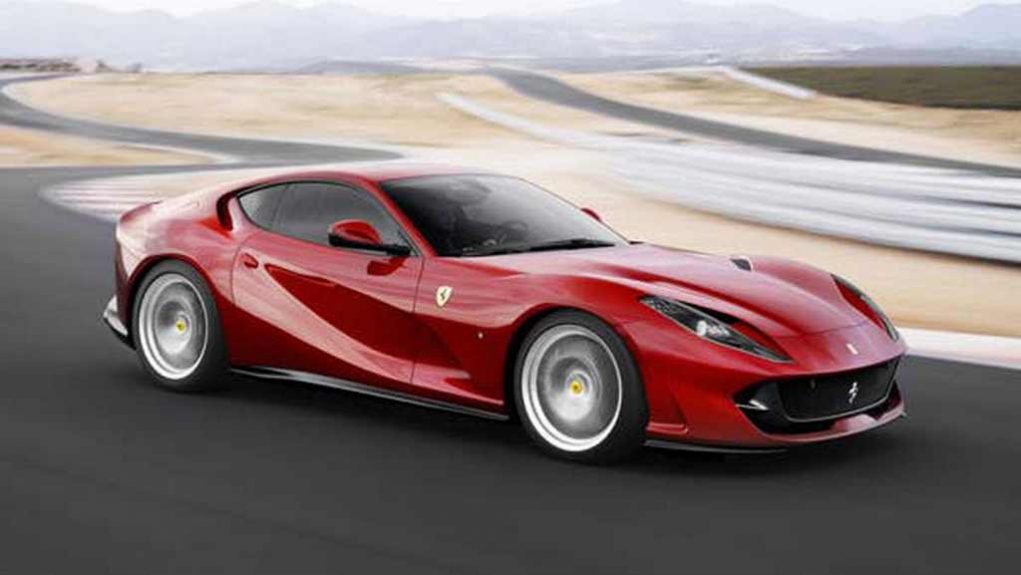 The front mid-engined 812 Superfast grand tourer is capable of hitting 340 kmph top speed and made its global premiere just a year ago. Compared to its predecessor, the F12 Berlinetta, it has a larger 6.5-litre V12 motor which is the most powerful non-hybrid, naturally-aspirated, production V12 currently existing in the world.

Its seven-speed dual-clutch automated manual gearbox is sourced from Getrag and based on the 458 Italia. As for the exterior, the 812 Superfast is one of the gorgeous production Ferraris out there and has its styling influenced by the previous generation models with a menacing bonnet, cuts and creases for aerodynamic benefits, sturdy character lines, short boot, etc. 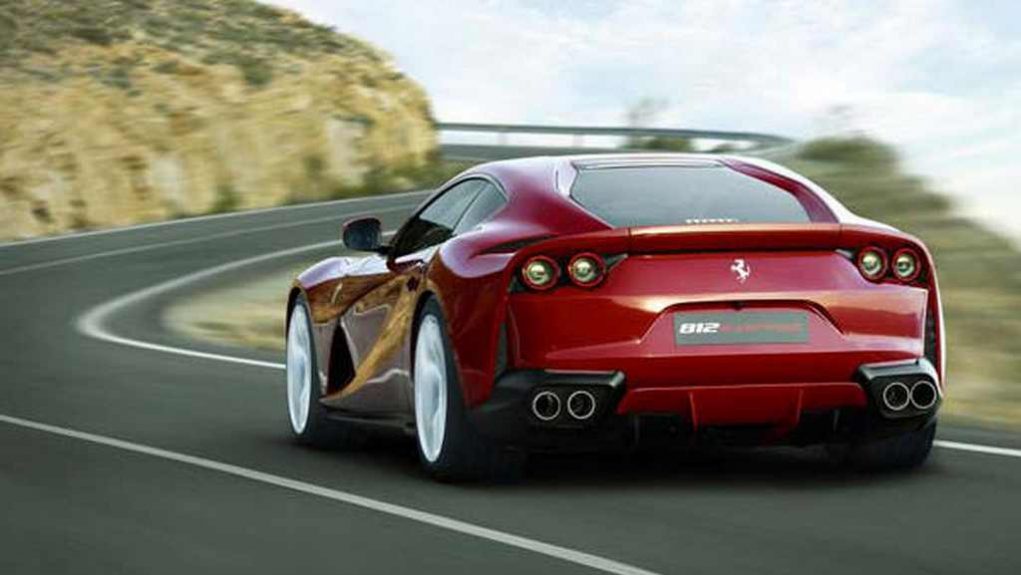 Assembled in Maranello and brought as full import, the 812 Superfast also has a well thought-out interior with spacial awareness by being a GT capable of long distance journeys apart from howling around on a race track. It also comes equipped with active aero bits on the front bumper while the under floor and rear diffuser aid in channeling air efficiently for optimum downforce levels.

The rear end is equally aggressive with a quad exhaust system. The Ferrari 812 Superfast is offered in a range of colour options for Indian customers. Competing against the likes of Bentley Continental GT and Aston Martin DB11, it is loaded with electronic driver assistance and performance infusing technologies.