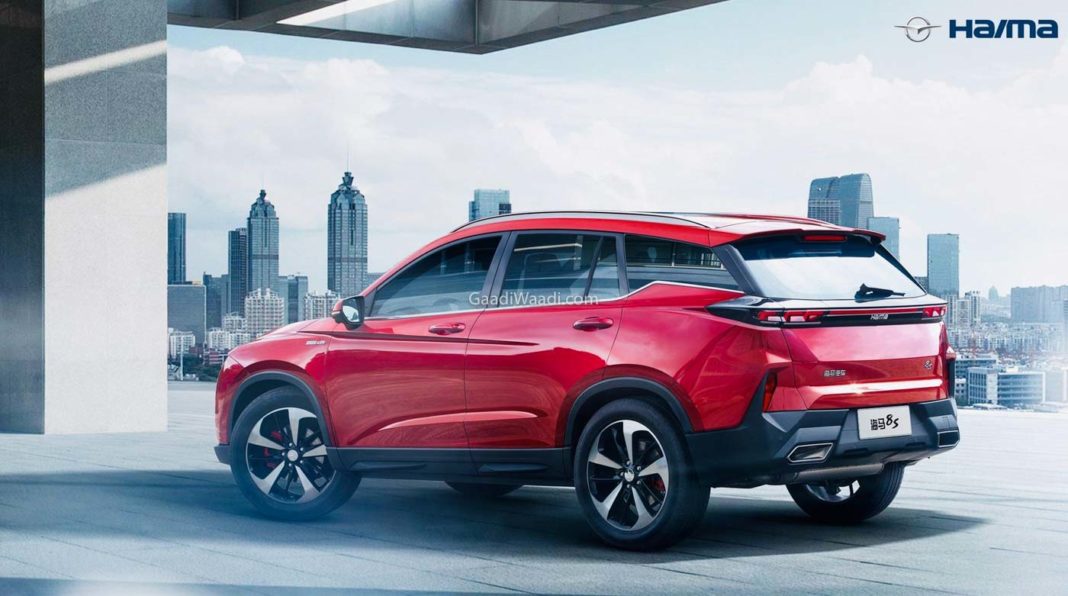 Along with Great Wall Motors, another Chinese carmaker has made its local debut at Auto Expo 2020, the car company is owned by First Automobile Works (FAW)

The success that MG Hector has achieved in the Indian car market seems to have pushed other Chinese carmakers to foray in to the Indian car market. For the uninitiated, MG (Morris Garage) is owned by SAIC. Moreover, the Hector is nothing but a rebadged version of the Baojun 530. At the ongoing Auto Expo 2020, another Chinese carmaker has made its presence felt by unveiling the Haima 8S.

Underpinning the Haima 8S is based on the (HMGA) Haima Global Architecture platform. In terms of dimensions, the SUV pretty much slots between the Kia Seltos and the MG Hector, which are two of the most popular models in the INR 12-20 lakh price bracket.

Powering the Haima 8S is a 1.6-litre T-GDI petrol engine that produces a maximum power of 193hp and a peak torque of 293Nm. The motor comes mated to a 6-speed automatic transmission. If company claim is to be believed, the SUV can sprint from 0 to 100 kmph in just 8 seconds. While details are scarce at the moment, the SUV could even get a hybrid powertrain in future. 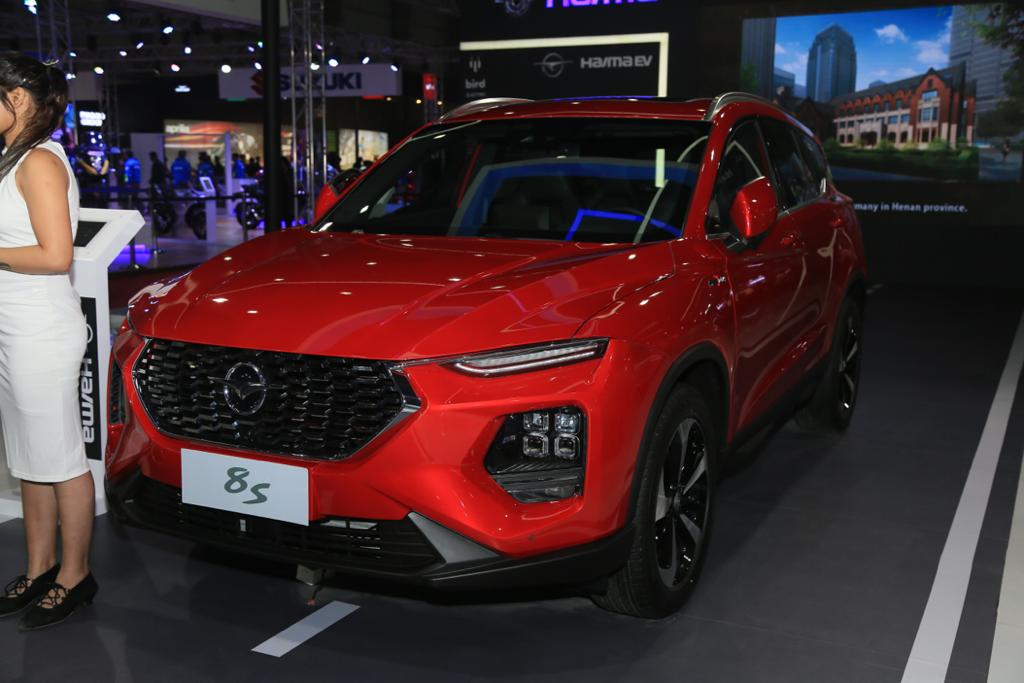 In terms of design, the Haima 8S impresses with its crisp surface treatment and bold creases. The front-end features a pretty large grille and split headlamps, which makes it looks somewhat similar to the MG Hector. Also, like the Hector, the 8S features a kink in the shoulder line near the C-pillar. Also, the SUV features stylish dual-tone alloy wheels. The rear features LED taillamps and a pretty sporty looking bumper.

On the inside, the Haima 8S features a pretty premium setup, with the highlight of the interior being a floating-type infotainment unit and a digital instrument cluster. The steering wheel has a three-spoke design, while the AC vents are hexagonal in shape. The features list of the China-spec model includes climate control, voice command system, electric tailgate, adaptive cruise control, blind spot detection system, and a 360-degree camera. 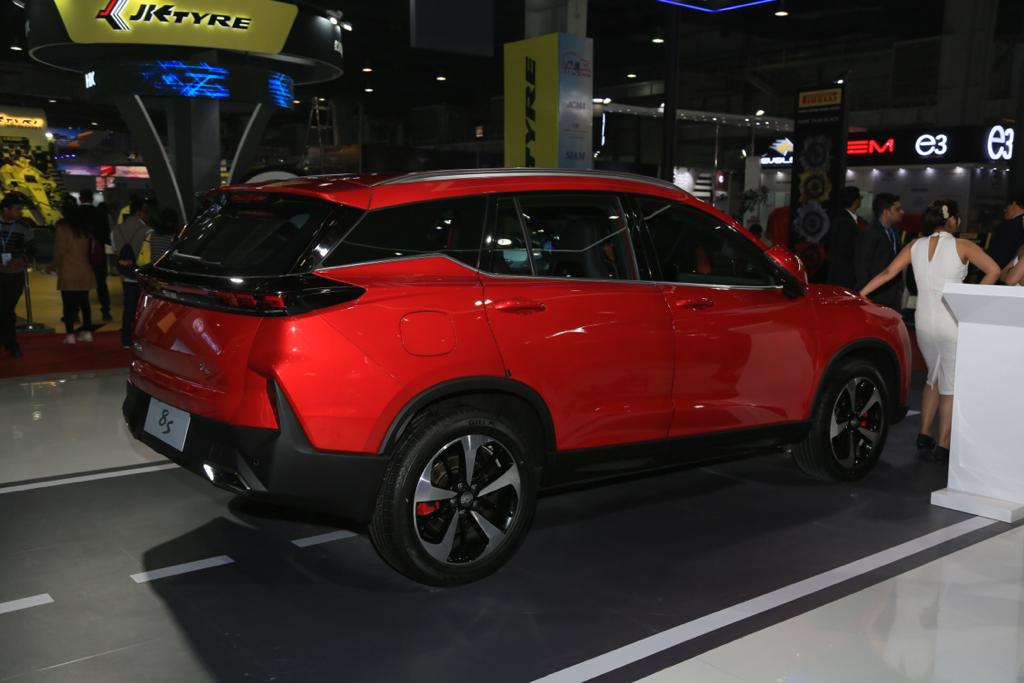 FAW Haima Automobiles was originally launched in 1988. It’s based out of Haikou City in the Hainan Province of China. ‘Haima’ is basically derived from a mixture of the name of the province and Japanese car brand ‘Mazda’. It’s worth mentioning here that Haima Automobiles commenced their business by selling re-badged versions of Mazda models in China. Eventually, Haima Automobiles was bought by First Automobile Works or the FAW Group.