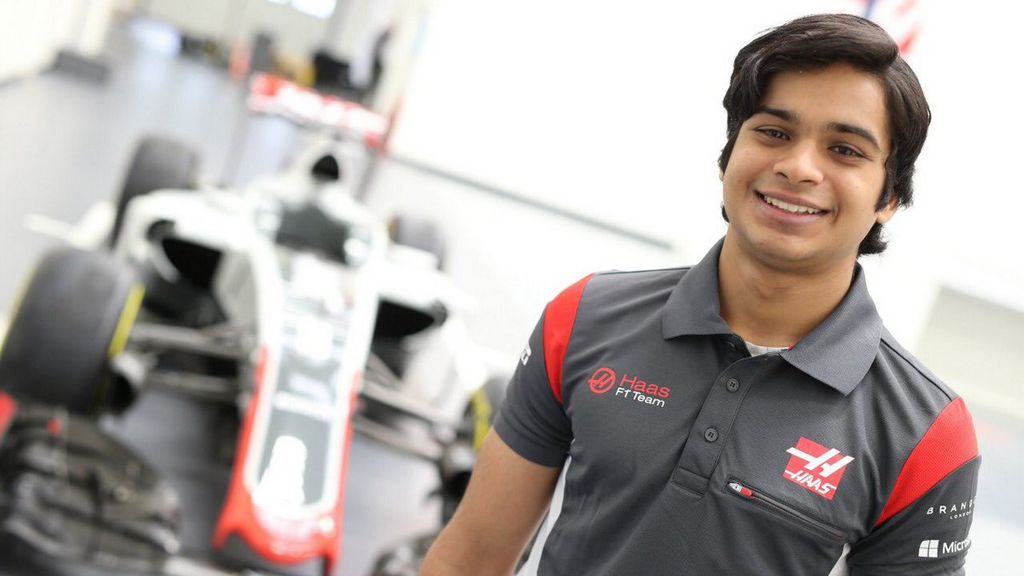 Haas F1 Team has signed the 19-year-old Indian racer Arjun Maini as part of its driver development programme. He is currently driving for Jenzer Motorsport in the GP3 series, the second ladder to step foot into Formula One behind the renamed F2. He contested 14 races for Jenzer last season with some eye-popping performances.

Maini finished in the drivers’ championship 10th in 2016 in spite of missing four races and garnered the attention of F1 paddock by finishing second at the Hungarian GP in the ever-tough Hungaroring. The elated Indian teenager said, he is honoured to be part of the American team’s driver development program and is a sure step towards becoming an F1 driver. 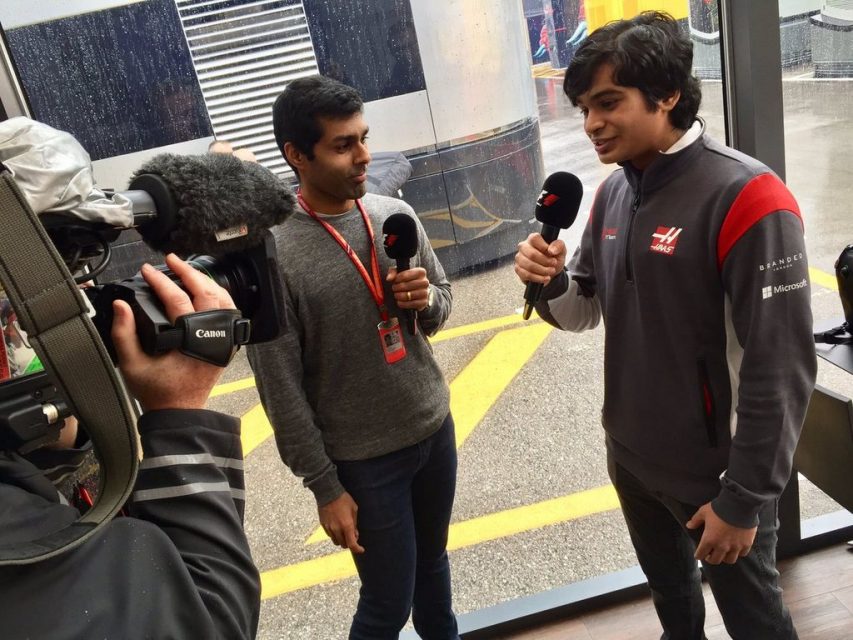 In case you wonder what the driver development program means, it is used to groom the up and coming youngsters from lower ranked open-wheel racing series. They also get behind-the-scenes access to whatever an F1 team does both on the technical as well as in productive frontiers.

Moreover, they will help the team in simulator works as well. It is pivotal in an aspiring F1 driver’s career because an F1 outfit knows what it can expect from a race track and all the learnings from simulator will be converted directly onto the race cars in terms of setups and other mechanical means.

Haas defied the myth that an American team cannot succeed in F1 and has impressed majority of people last year on its debut season by scoring 29 points. Arjun Maini will join the highly promising team as a tester alongside the retained Santino Ferucci right now and is an opportunity he can use to build his career for good things in the future.

After Narain Karthikeyan and Karun Chandhok, Arjun Maini is the next shining beacon for those of us craving to see an Indian race in Formula One once again.
Source: Twitter