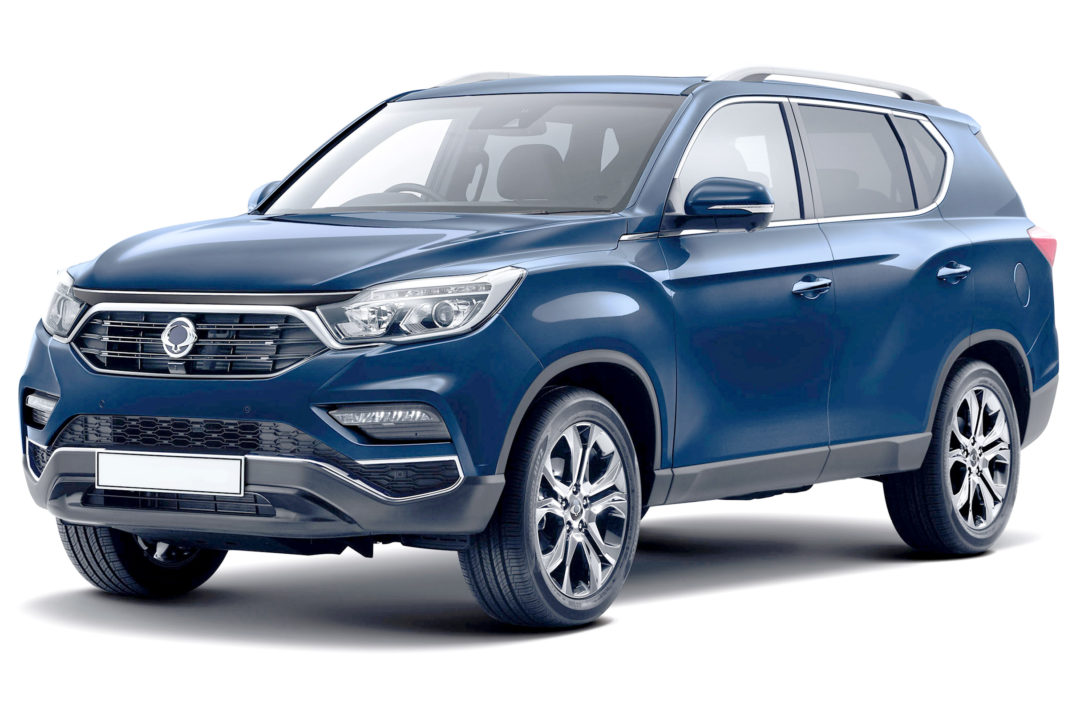 The US-based HAAH Automotive Holdings will reportedly invest $258 million (Rs. 1,897 crore approximately) in SsangYong and the proposal has been submitted

Mahindra & Mahindra made its intentions clear of selling a major stake in its Korean subsidiary SsangYong a while ago and potential investors are being evaluated. According to a recent report emerged on the internet, an import car distributor going by the name HAAH Automotive Holdings will invest close to $258 million (Rs. 1,897 crore) to buy out a significant stake in the SUV manufacturer.

The United States based firm is said to have submitted the proposal. M&M, the homegrown UV specialist, has 74.65 per cent stake in SsangYong. Initially back in 2010, Mahindra partnered with SsangYong for 70 per cent stake before deciding to invest $900 million in 2013 over the period of five years. Mahindra completed the acquisition of 2.19 per cent more stake in February 2019.

Under the partnership, the rebadged version of the SsangYong Rexton G4 dubbed the Mahindra Alturas G4 was brought into India in 2018. Despite showing glimpses of success with the Rexton and Tivoli, SsangYong could not deliver on Mahindra’s aspirations of expanding globally and the social as well as economic scenarios prevailing in recent times could not help the cause either. 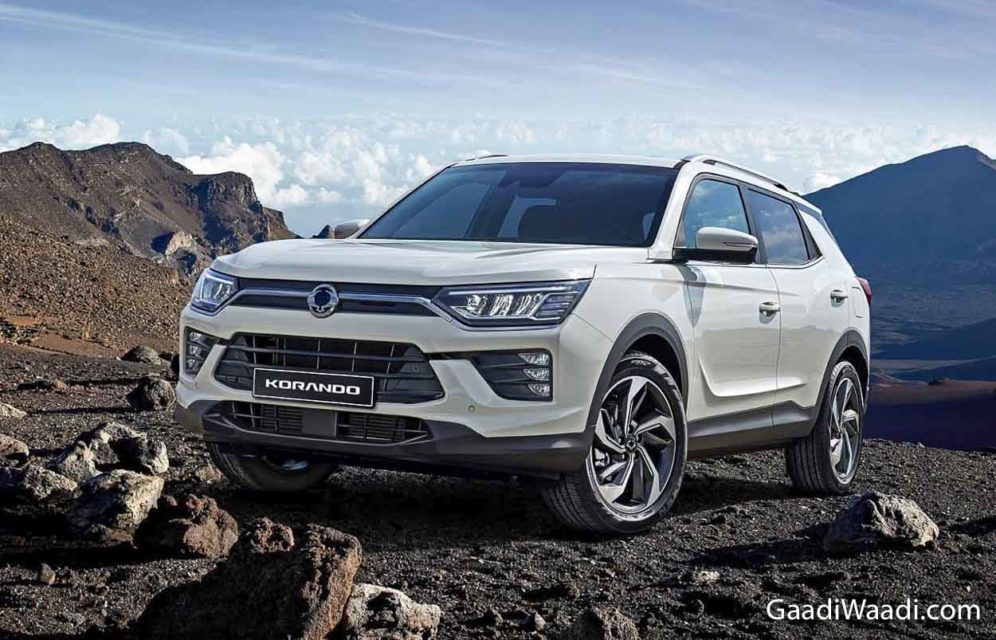 HAAH Automotive has instructed conditions like delaying SsangYong’s debut repayment to its creditors and Mahindra maintaining at least 51 per cent shareholding for loan extension or rollover reportedly. The South Korean brand is under much trouble as it has a total short terms debut of 306 billion won in the first six months of this year as it owns banks like JPMorgan, BNP Paribas, Bank of America Merrill Lynch.

The report further said that HAAH Automotive Holdings may not have huge sum of money in their pocket to be a major stakeholder with only 23 billion won in annual sales. For reference, SsangYong is said to require 500 billion won to normalize its operations. Mahindra had already announced that it wouldn’t be making any further investment, putting the future of SsangYong under jeopardy.

The turnaround plan from Mahindra was shelved long before as well. HAAH Automotive Holdings will purchase vehicle assemblies from Chery and source components from North America where the vehicles will be assembled. They will be retailed under the VANTAS brand.