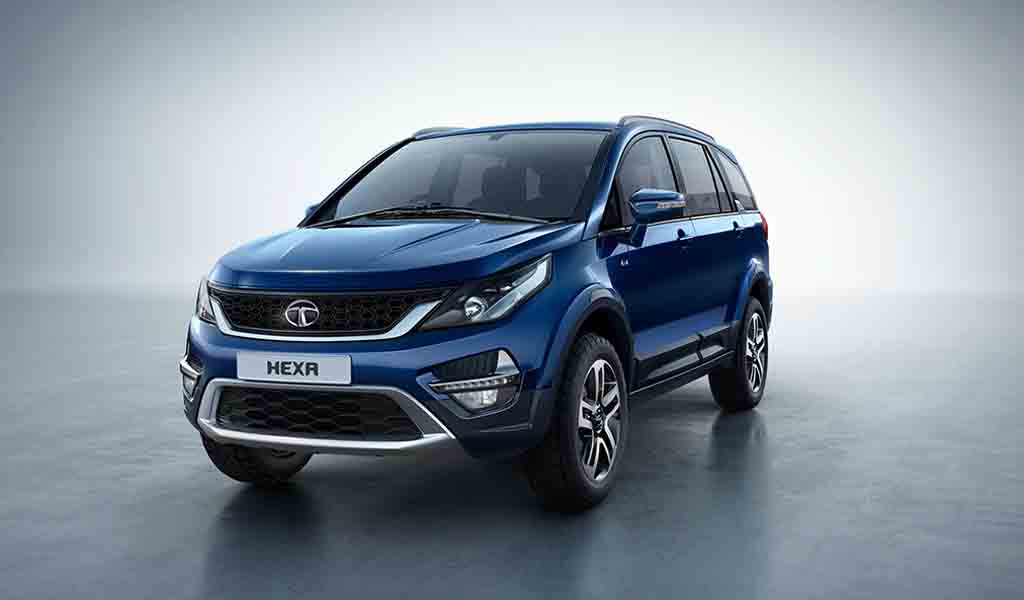 Tiago gets price reduction of up to Rs. 52,000 and Tigor sedan has become cheaper by as much as Rs. 60,000 but the biggest gainer is indeed Hexa

Tata Motors has joined the other auto manufacturers in the country to pass on the benefit of the GST to the customers. The company has reduced pricing of its cars across the entire portfolio. Tata Motors has been doing pretty well in recent times with its new crop of cars like the Tiago, Tigor and Hexa. Now, with the reduced pricing, these cars are more affordable for the buyers and Tata is hopeful to see a boost in its sales figure in coming months.

Speaking about the price reduction, the flagship model from the brand Tata Hexa has received a price cut ranging between Rs. 1.04-2.17 lakh in Delhi depending on the variants. Its pre-GST pricing was between Rs. 11.99 lakh and Rs. 17.57 lakh (ex-showroom, New Delhi).

Also read: Tata Tiago Crosses One Lakh Bookings in Just Over a Year

The Tiago hatchback has earned positive response within very short span with its fresh design, upmarket features and strong road presence along with the efficient powertrains. Interestingly, just a few days ago, the homegrown auto major announced that Tiago has received more than 1 lakh booking in just over a year of its launch. This car has received a massive price cut between Rs. 9,400 and Rs. 52,000.

Before the revised price list, the Tata Tiago hatchback was sold starting from Rs. 3.30 lakh to Rs. 5.84 lakh for the top-end model. Tata Tigor is the latest product from the brand with an exciting design. This car has also received a huge price cut from Rs. 11,000 to Rs. 60,000 in Delhi. 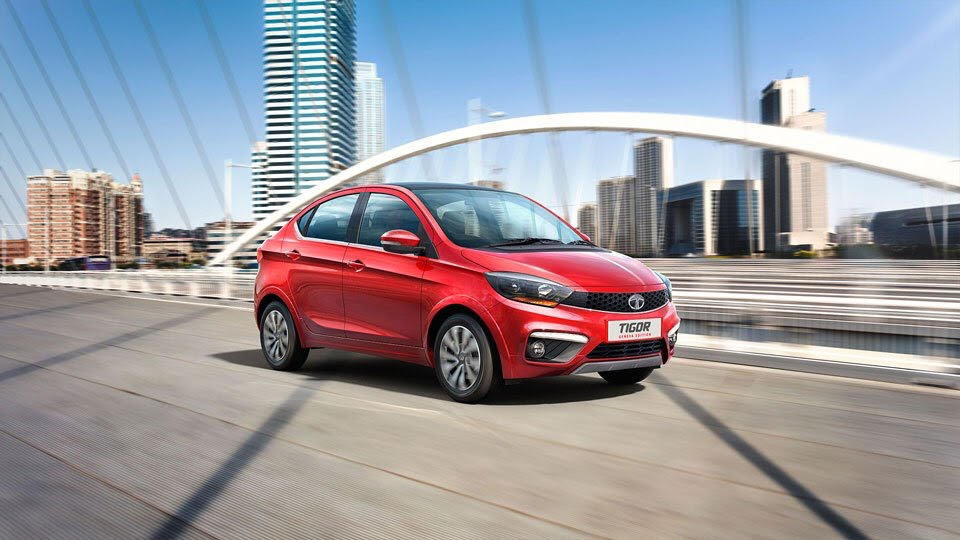 Also read: All You Need to Know About Tata Tigor Sedan

The Tata Safari Storme too has received price reduction and now its price starts from under Rs. 10 lakh slab. Currently, this muscular SUV is priced between Rs. 9.83 lakh and Rs. 14.81 lakh (ex-showroom, New Delhi). Tata had its sales slowed down last month like other manufacturers as buyers waited for the arrival of new price list after the GST is put in place and they now have a strong case to argue why.