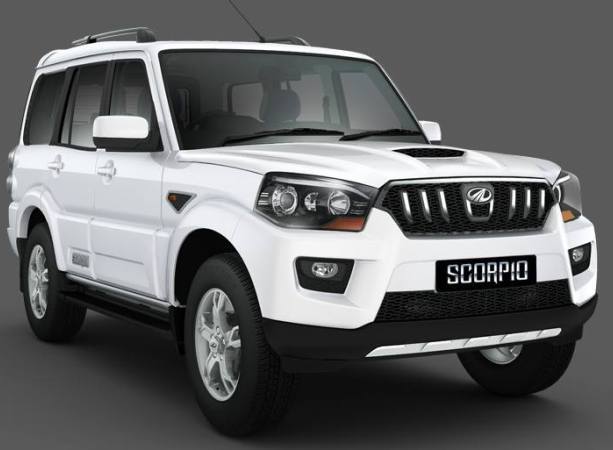 Mahindra has reduced pricing of its large utility vehicles by 6.9%; Thar becomes cheaper by up to Rs. 15,000

Thanks to GST all the auto manufacturers present in India are reducing the prices of their products. Mahindra too is no different than the other brands and it has joined the bandwagon to pass on the benefits of GST to the customers. In order to do so, the homegrown car manufacturer has reduced the price of its large utility vehicles by 6.9%, while the small compact ones have received 1.4% price cut.

Mahindra Scorpio is one of the bestselling and very popular SUVs from the brand that has been in business for quite long time. This SUV is now Rs. 50,000 cheaper in Delhi thanks to the revised pricing under GST. Currently, it is priced between Rs. 8.90 lakh and Rs. 14.10 lakh (ex-showroom, New Delhi), compared to the pre-GST pricing of Rs. 9.40 lakh – 14.60 lakh. 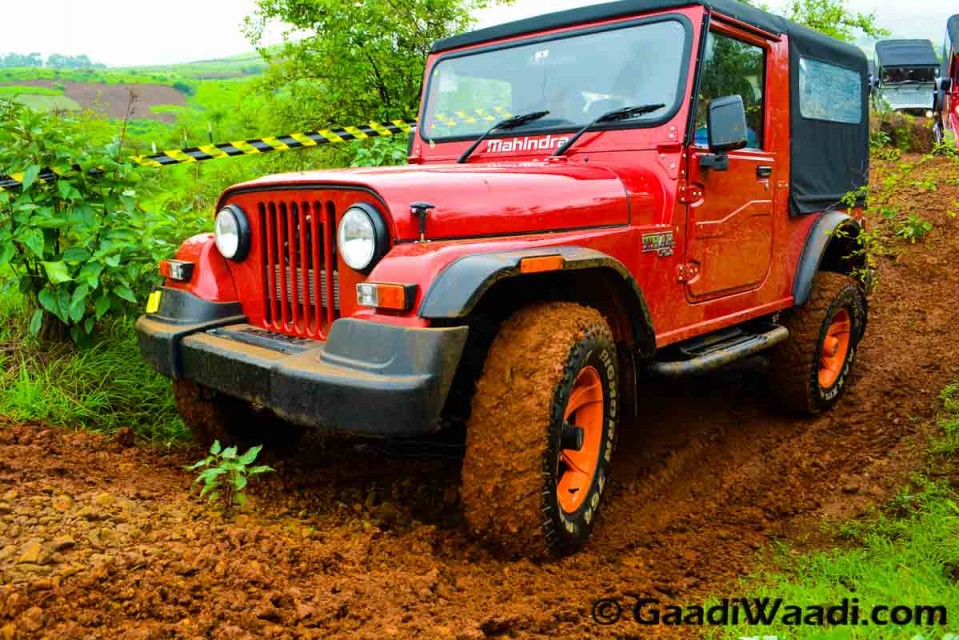 Mahindra has a range of true blue SUVs in its portfolio. One of them is the Mahindra Thar that comes bearing the Willys Jeep inspired style and true charm of off-roading. This is also cheaper now under the new tax system as the company has slashed its price between Rs. 12,000 and Rs. 15,000 depending on different variants. 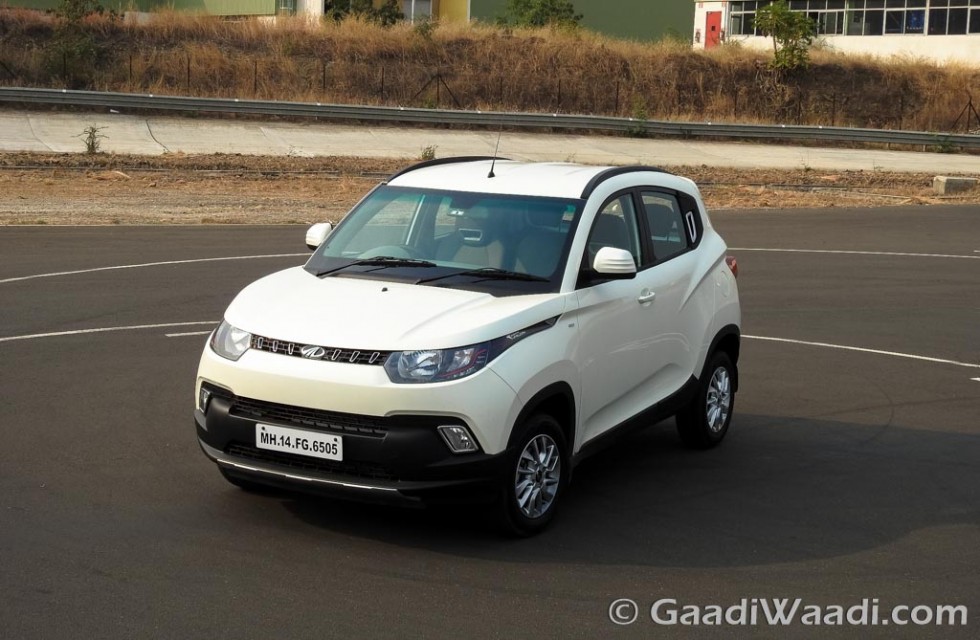 Interestingly, Mahindra is the only player in the country’s EV market with models like e2o Plus, e-Verito. Apart from that, it also offers micro-hybrid powertrain technology for its Scorpio SUV. As the government of India has withdrawn the subsidies offered under the FAME scheme, and imposed a 15% cess over and above the 28% GST on the hybrid cars, the micro-hybrid variant of the car becomes significantly pricier.