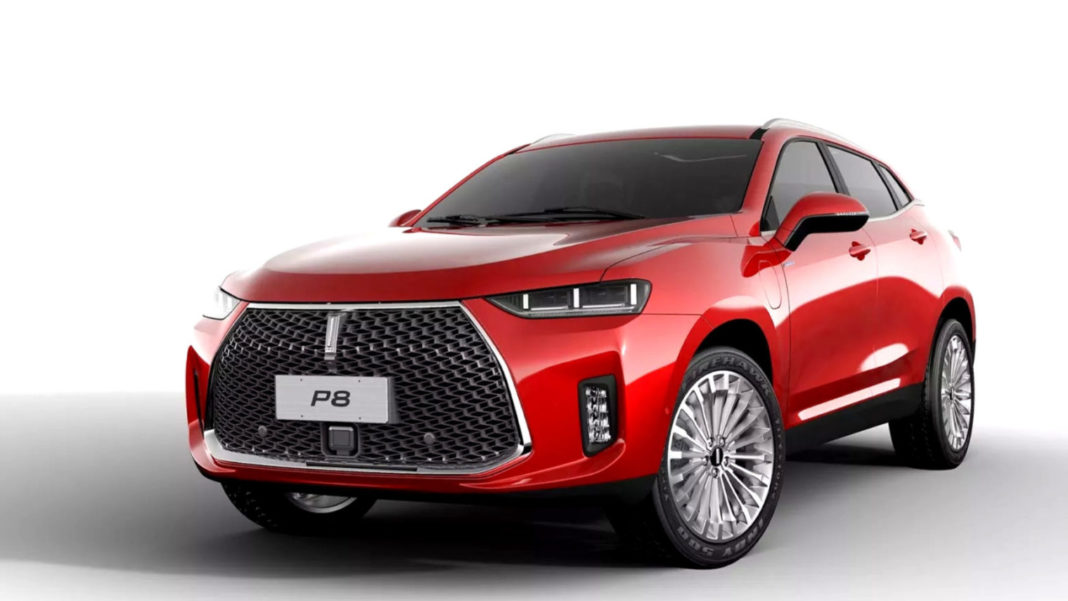 GWM aims to produce off-roaders and SUVs under the TANK sub-brand, and the first car to be launched will be the TANK 300

Great Wall Motors Company of China will soon be launching a new standalone brand for its crossovers and SUVs, Wei Jianjun, the brand’s Chairman has revealed. Wei said that Great Wall Motors, the country’s top pick-up truck maker, plans to launch the “TANK” sub-brand during this year’s Shanghai auto show, which is set to take place next month.

The Chinese carmaker already has two sub-brands for passenger vehicles in the form of Haval, WEY, GWM POER Pickup and ORA. WEY had first debuted the new Tank 300 SUV in July 2020 at the Chengdu Auto Show, and later, launched it in the brand’s home country on December 17, 2020. The brand noticed an enormous interest in the ‘Tank’ name.

Hence, Great Wall decided to turn TANK into a standalone brand altogether, with its name written in caps. The first car to be launched under the TANK brand will come to be known as the TANK 300. People who purchased the WEY Tank 300 so far, technically have a unique limited-run model. 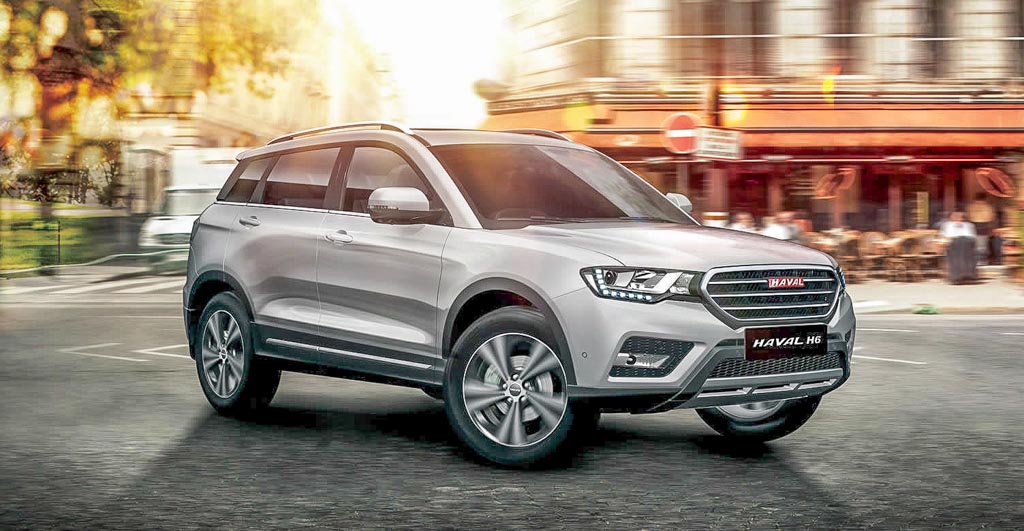 Great Wall Motors has to change all the branding and marketing for the SUV. It should be noted that WEY is actually a premium sub-brand of GWM, and the new TANK brand will be positioned under the former. Talking about the new company’s logo, it features a large T in a steel-grey colour, with TANK written under it.

According to the Trademark Office of the China National Intellectual Property Administration (CNIPA), GWM applied for trademark registration for TANK in December 2020, sparking the industry’s speculation that TANK would be spun off into an independent brand parallel with other Great Wall subsidiaries.

Under the TANK brand, Great Wall Motors aims to sell rugged yet cool SUVs and crossovers. According to the CNIPA, GWM has filed for the trademark registration for two other TANK models as well, the TANK 600 and the TANK 900. The TANK 600 will likely be produced at Great Wall Motor’s Jingmen plant from October 2021 onwards.