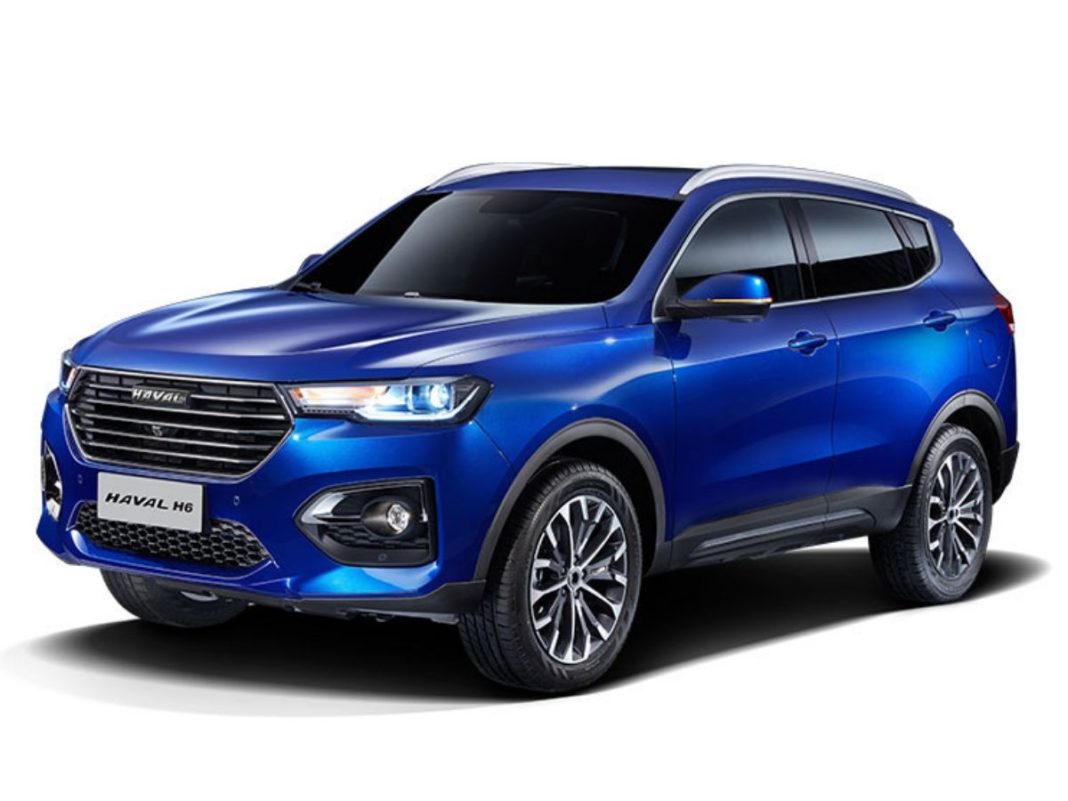 General Motors exited the Indian market in 2017, but has continued to use its Talegaon plant in Maharashtra for exports

Great Wall Motors of China is working on its entry in the Indian market, and has been looking for a manufacturing facility in the country since last year. Reportedly, the Chinese manufacturer is close to acquiring General Motors India’s plant in Talegaon Dabhade, Maharashtra for around $250-300 million.

GM India earlier sold one of its two manufacturing plants to SAIC, which was located in Halol, Gujarat. The said plant is now being used by MG Motor India. A formal agreement for the sale of the last GM India plant will be in place by the end of the month, one of the people knowing about the situation said.

Wei Jianjun, the Global Chairman of Great Wall Motors visited India last week to review the plans before the manufacturer officially announces its entry into the country at the 2020 Auto Expo, set to be held in Greater Noida next month. 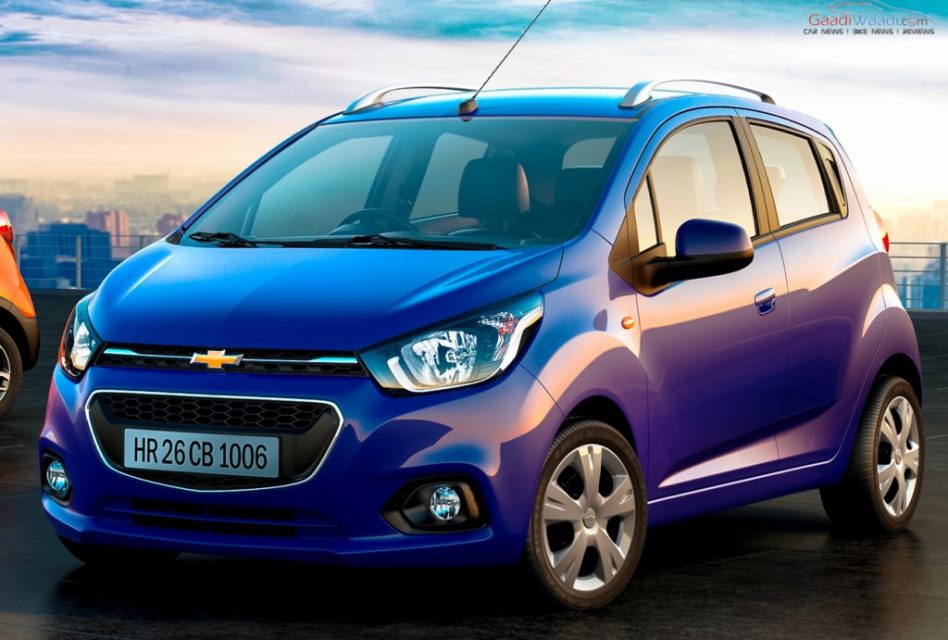 Despite its exit from the Indian market, General Motors has been using the Talegaon factory to export about 50,000 – 70,000 vehicles annually. With the deal in place, Great Wall Motors could start production by next year itself.

According to another person in known of the manufacturer’s plans, Great Wall Motors is planning to enter the Indian market with a C-segment SUV priced in the range of Rs 8 lakh to 12 lakh, given the ever-growing popularity of the segment. 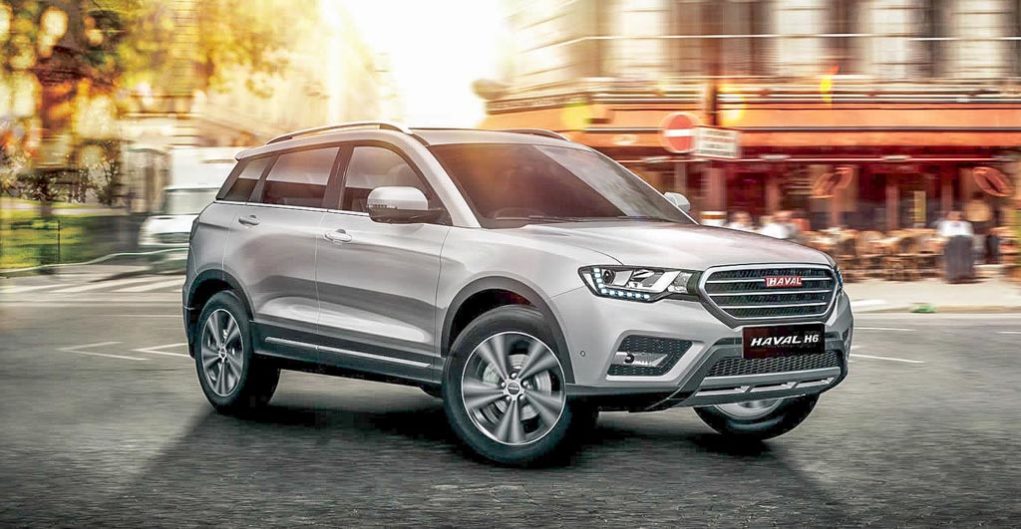 The sub-4m SUV could be followed by a compact SUV in the range of Rs 12 – 15 lakh, which will rival the next-gen Hyundai Creta, as well as the Kia Seltos. The third product to be launched by the Chinese carmaker will likely be a Rs 15 – 18 lakh SUV, which will be pitted against the MG Hector and the Jeep Compass.

Great Wall Motors is China’s largest SUV and pick-up truck producer, and also sells cars under the ‘Haval’ marque. The Chinese automaker will only be introducing petrol, hybrid and electric drivetrains in India, and has no plans on bringing diesel-powered SUVs here.