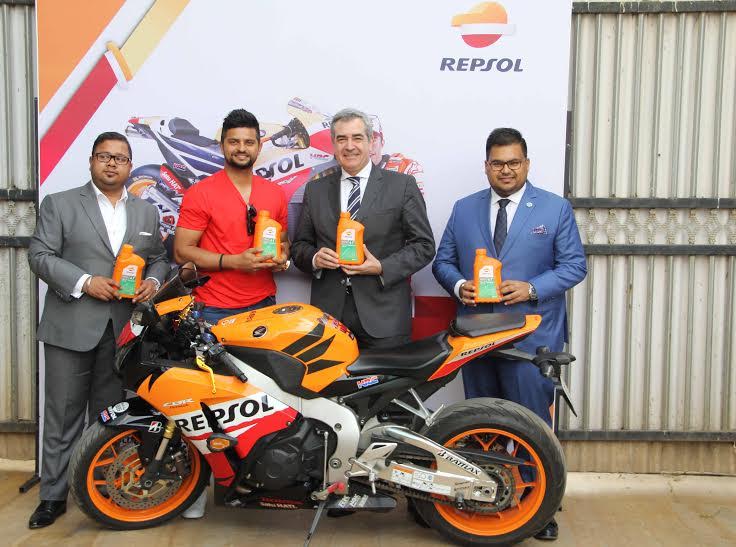 UAE based oil company Gulp Petrochem FZC’s subsidiary GP Petroleums Ltd has launched the major Spanish oil company Repsol SA’s lubricant business in India. With this entry to Indian market the UAE base oil major is targeting to capture at least 5% of the emerging Indian automotive lubricants market. The company is mainly eyeing the huge two wheeler automotive market in India. Incidentally, the Indian two wheeler market holds nearly 33% of the world two wheeler markets, making it the largest market in the world.

In 2015 GT Petroleums and the Spanish Repsol SA made a strategic partnership, which paved the way for the GP Petroleums to exclusively manufacture and sell the Repsol’s range of lubricants in Indian market. The company has built an exclusive team and a network for the marketing of Repsol brand in the country. Although initially, the brand will focus on two wheeler segment, but in coming few years the brand will cater to both the passenger cars and heavy duty vehicles segment. Incidentally, Repsol has a close association with Honda in the Moto GT. The Spanish giant company produces over 7 lakh barrels of oil equivalent per day and it also has a refining system, which can process around 9.98 lakh barrels of oil per day. Mr. Sudhir Goyel, the Managing Director of Gulf Petrochem Group believes the Indian lubricant market is intensely competitive but it is one of the few sectors which growing both on the quality and quantity front. He mentions how this segment of the market needs new specialized products and how a well reputed international brand like Repsol can cater the need for such specialized products. The entry of Repsol in Indian market is a very strategic step and Repsol’s experience of surviving in highly competitive markets will help them here in Indian market also.