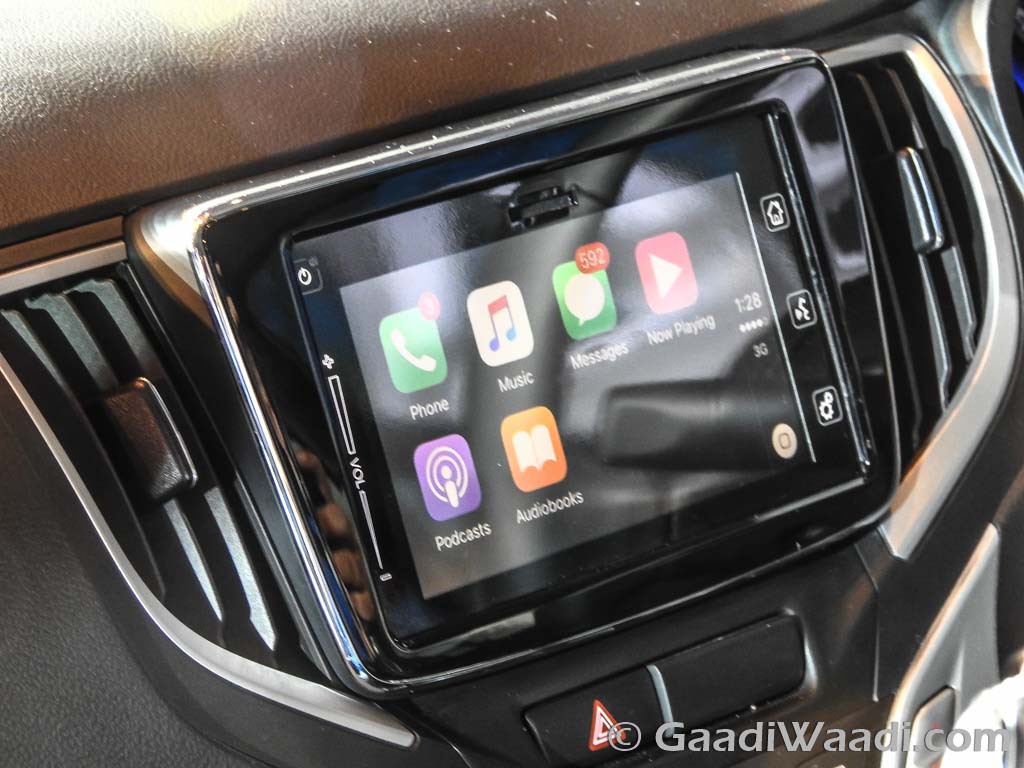 Ever since Apple’s WWDC (Worldwide Developers Conference) in July 2018, we knew that the iOS 12 operating system would feature the much-needed Google Maps on CarPlay. With 6,000 people in attendance, it was one of the most useful feature announcements made in the keynote.

The first interpretation of the iOS 12 software was released fully on Monday for iPhone and iPad devices, and following Google’s update on the app to enable CarPlay support, the most-preferred navigation system is available for everyone’s use. 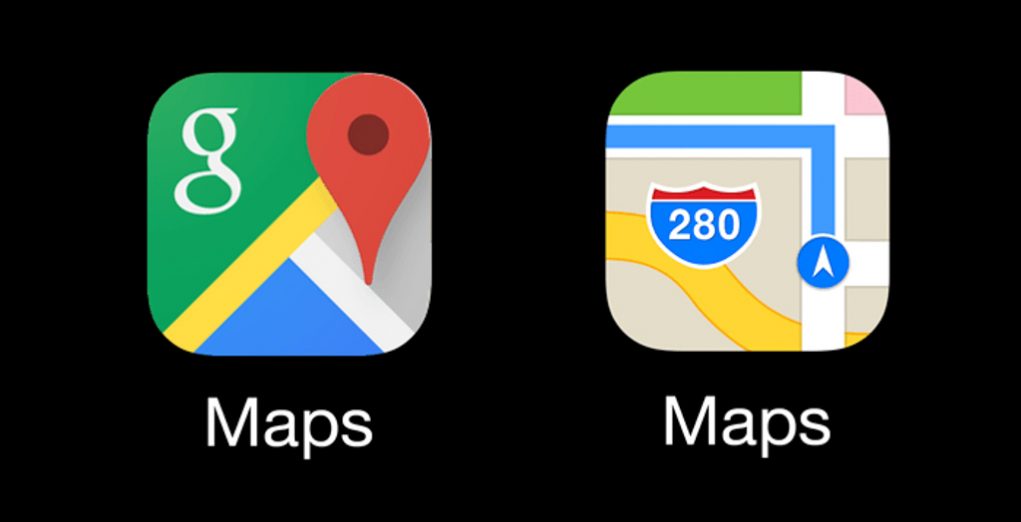 This meant the inconvenient Apple Maps could no longer be bothered about by Apple customers. Another GPS navigation software, Waze, was also expected to be added to the CarPlay. But Google, that owns the app has not revealed any major update to help Waze support the i0S 12.

However, the update can be expected soon along with support for a few other popular third party turn-by-turn applications. What if Google Maps icon does not show in your infotainment screen after installing the iOS 12 in your device?

The solution is simple. All you have to do is delete the existing Google Maps application from your iOS device and re-install it. The latest version of the app supporting CarPlay will be displayed on the screen and you are good to proceed from there.

With a consistent rise in share price, Apple became the first trillion dollar company in the world in August 2018 courtesy of the multiple fold growth. Navigation had been another classic case of Apple restricting its users to use its own applications.

Despite the improvements made by Apple Maps, it still remained a secondary choice for CarPlay users who would not mind clamping their phones to an external accessory for navigation purposes. iOS 12 which has been released across the iPhone range has changed the annoyance one and for all.