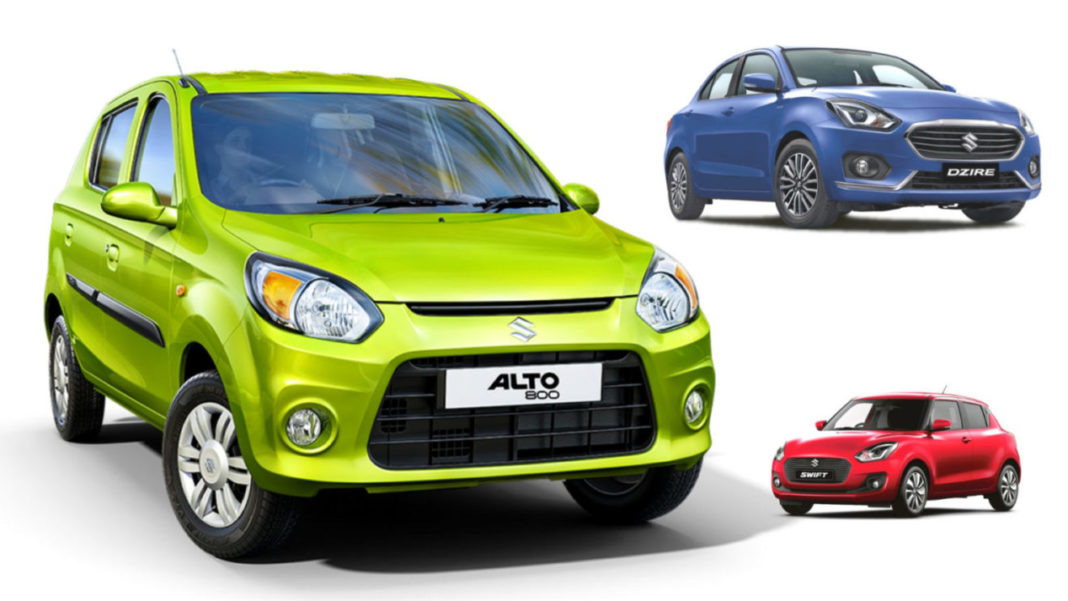 Maruti Suzuki Alto 800, Wagon R 1.2, Swift, Dzire and Hyundai Grand i10 Nios are subjected to offers this month in India

Maruti Suzuki India Limited (MSIL) has already begun expanding its BS6 portfolio in the domestic market as the upgraded 1.5-litre SHVS petrol motor in the Ertiga MPV was also added to the XL6 recently. In the space of just over three and half months, Maruti Suzuki introduced seven petrol BSVI models and it all began with the new 1.2-litre DualJet petrol-engined Baleno in April 2019.

It was followed by the 1.2-litre K-series Baleno and 796 cc Alto 800 in Std, LXi and VXi variants. Since the 1.2-litre K-series petrol has wide applications within the portfolio, the upgraded version was expanded into the Swift, Dzire and Wagon R in June 2019. The Ciaz and S-Cross could be next in line to get the 1.5-litre K15 SHVS BSVI engine as well and the same engine cannot be ruled out in Vitara Brezza either.

Maruti Suzuki has not been the only manufacturer to introduce BSVI engines though as recent brand new launches have also received upgrades. For instance, the long-anticipated Kia Seltos gained BSVI petrol as well as diesel engines in an aggressive price range while the third generation Grand i10 Nios received similar compliance on the 1.2-litre petrol motor. 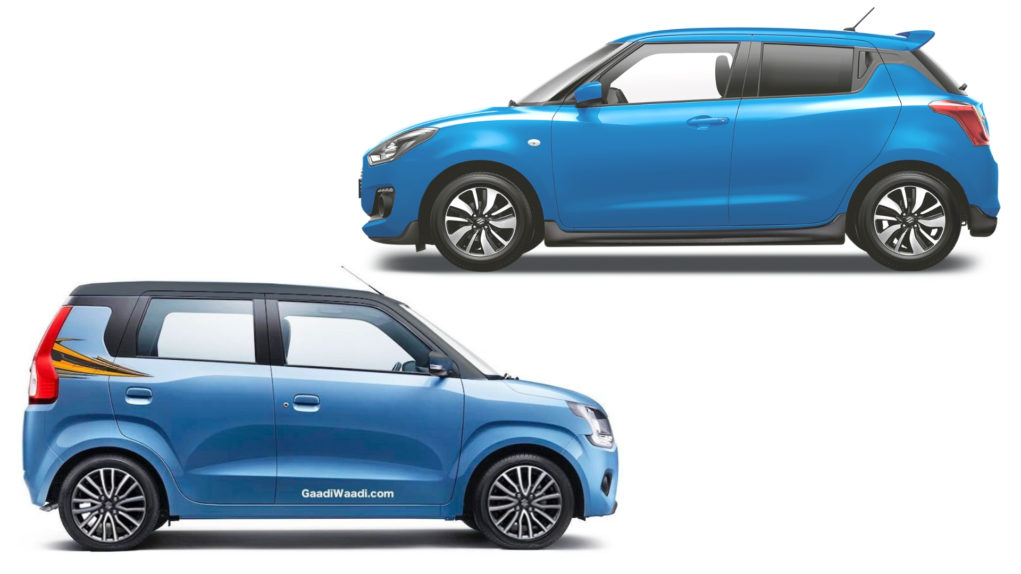 The naturally-aspirated Kappa petrol unit develops 81 bhp and 114 Nm of torque and is mated to either a five-speed manual or a five-speed AMT transmission. Most of the BSVI models are offered with discounts lately and in the month of August 2019, Maruti Suzuki Alto 800 is retailed with Rs. 20,000 cash discount and Rs. 20,000 exchange bonus. 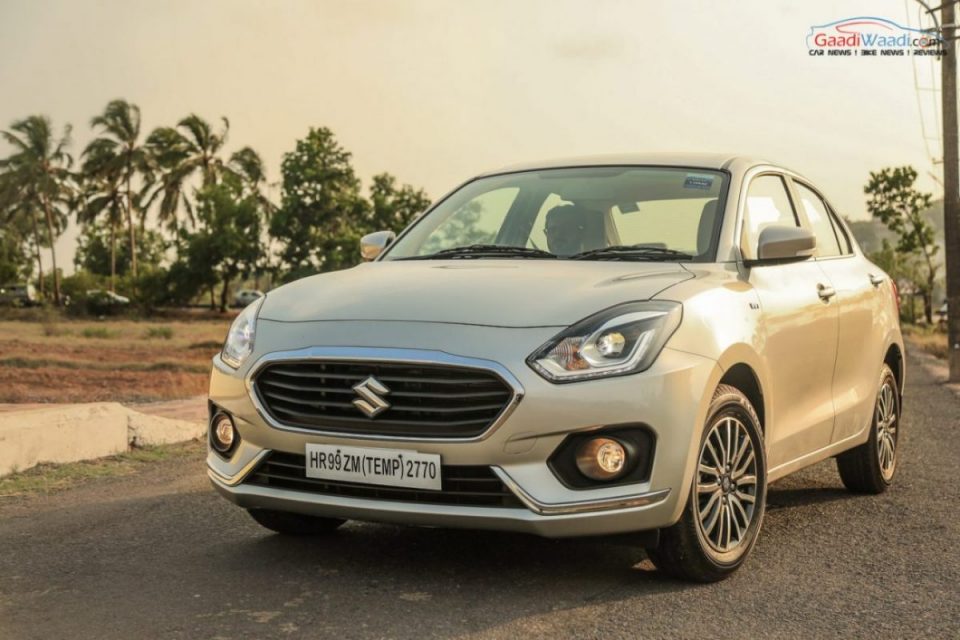 The Seltos, Ertiga petrol and XL6 do not come under any discounts though while the Grand i10 Nios is offered with Rs. 1,000 cashback on online booking through ICICI bank credit or debit card and if done with Yono SBI application, the lucky 100 customers will get fourth-year additional warranty.