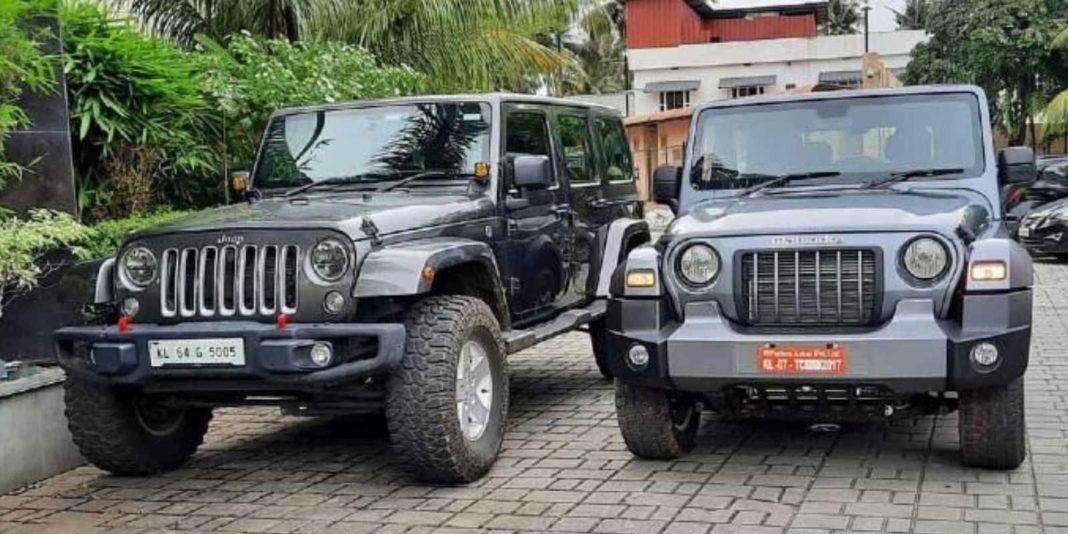 Let us clear this out first! Every NCAP organisation has own set of regulations and a result achieved in one place cannot be substituted to the other. But, they are relatable in a number of ways. Global NCAP assessment is mainly based on front offset crash tests while Euro NCAP conducts front offset, side impact, side pole, full frontal and other tests.

Under the #SaferCarsForIndia campaign, Global NCAP evaluated the new generation Mahindra Thar and awarded it four stars. Nearly two years ago, the Jeep Wrangler was tested by Euro NCAP along with eight other models and it disappointed with a single star. It came as a surprise for many as the off-roader was brand new for that model year.

The tested vehicle had front airbags, side head airbags, side chest airbags, seatbelt reminder, and driver set speed limiter. Euro NCAP stated that the connection between the A-pillar and the trans-facia beam was damaged as the structure would be unable to withstand higher loads and the deformation of the footwell showed that the structure had reached its limit of integrity. 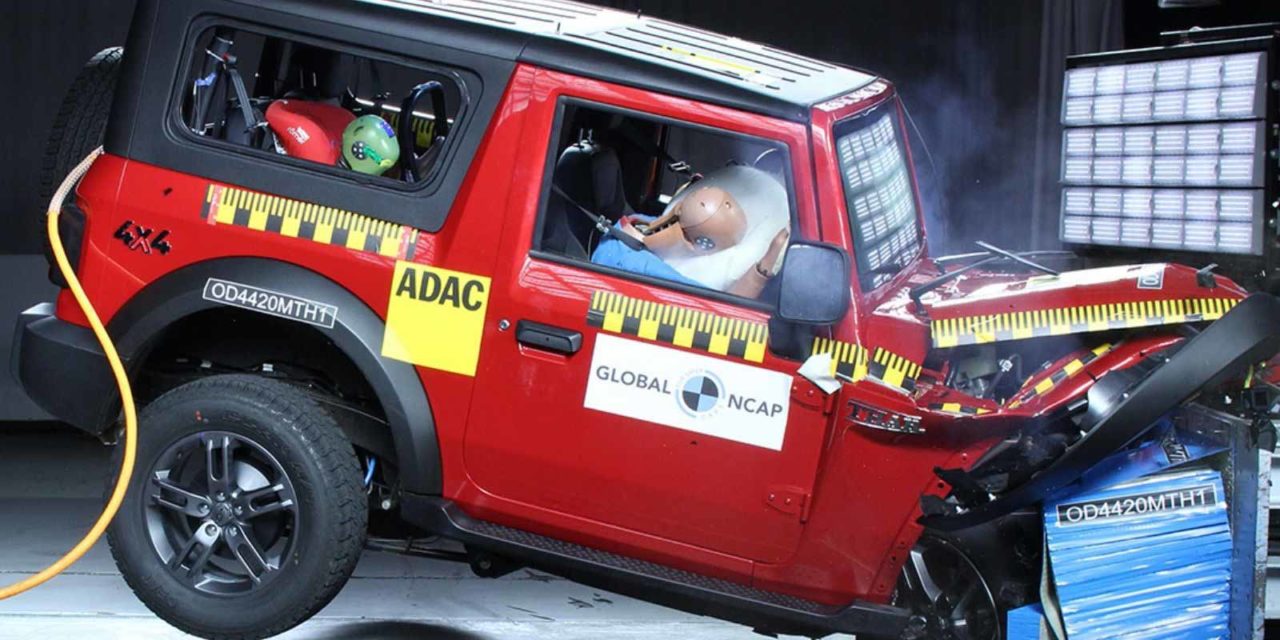 In the full-width rigid barrier test, the chest compression showed marginal protection to the driver. In comparison, the second generation Mahindra Thar did fare better in every aspect as getting four stars indicates the structural rigidity of the homegrown off-roader, as compared to just one star for the Wrangler. It was tested in its basic safety specification of two airbags. 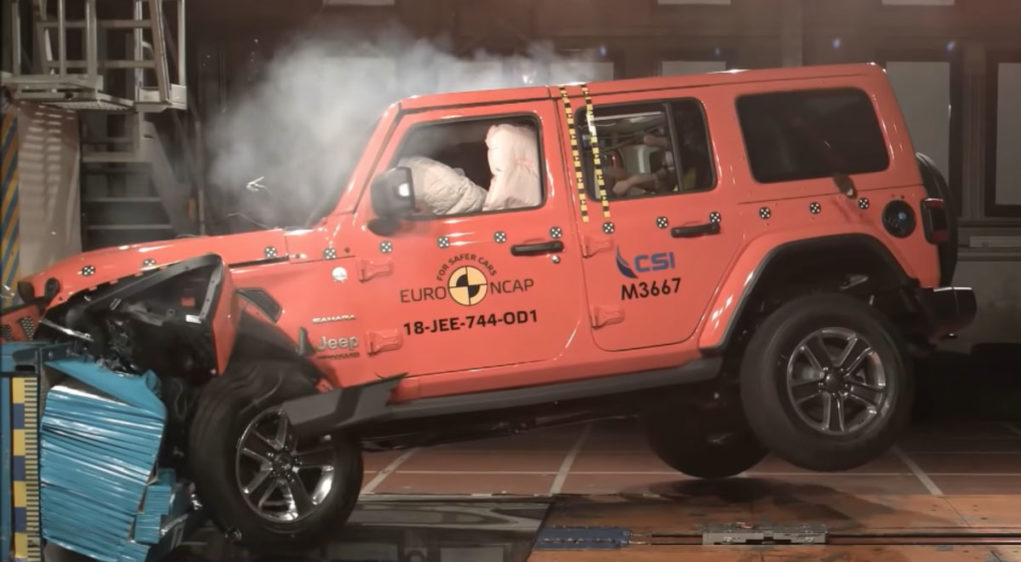 Global NCAP found that the adult knee areas were optimised to reduce significant injuries and both child occupants received almost full protection during as the Thar comes with standard ISOFIX anchorages and top tether together with three point belts.