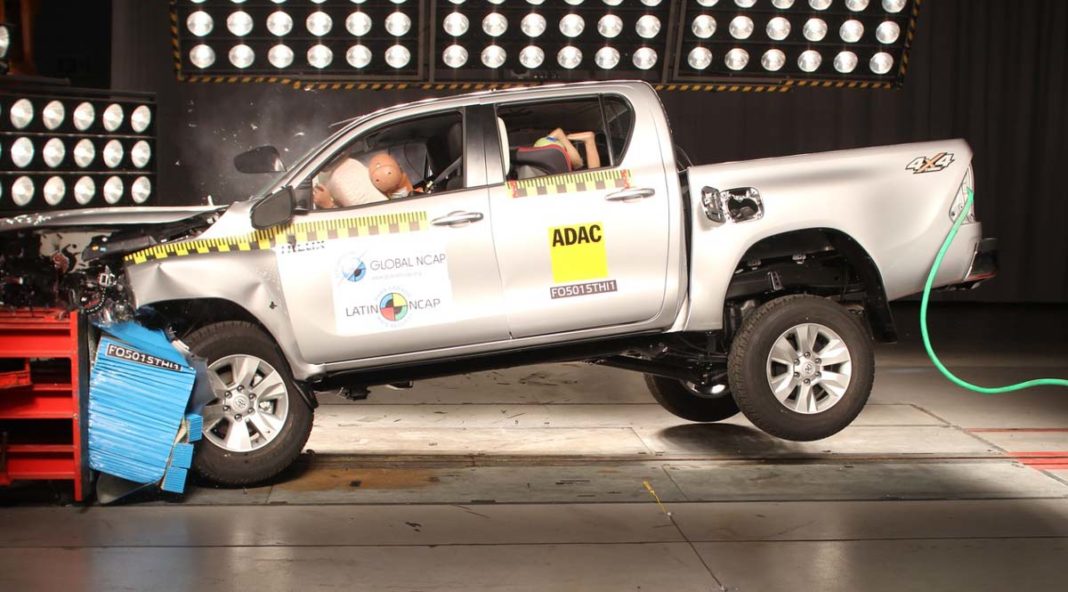 Global NCAP crash results have been seen as a clear reflection of the safety standards of any vehicle. In the past, many carmakers have updated the safety packages of their models after failing to score well in the crash tests conducted by this agency. In fact, the Mahindra XUV300 and the Tata Altroz were recently in the limelight for bagging a full 5-star rating by the safety assessing agency.

For the first time, Global NCAP has conducted some crash tests that clearly show the difference in the safety provided by European and African cars. The agency tested the
2019 Nissan NP300 Hardbody that is on sale in Africa and a used 2015 Navara NP300 manufactured in Europe.

In the test results, it got clear that the driver of the African truck would suffer fatal injuries in a frontal impact while the same driver would have walked away unhurt in the old Europe-spec model.

It is worth mentioning here that the 2015 Nissan Navara NP300 that was used in the test came equipped with features like a crash avoidance anti-skid system, and Electronic Stability Control (ESC). These features aren’t available on the newer model sold in Africa. Speaking on the test results, David Ward, CEO and President of Global NCAP, has said that the recently conducted study ‘uniquely illustrates the double standard in vehicle safety performance between models sold in Europe and those sold in Africa.’

It should be also noted here that the Nissan NP300 tested by Global NCAP in 2018, as a part of the #SaferCarsForAfrica campaign, received a zero-star safety rating. The vehicle structure collapsed and was found to be unstable during the test. Also, the recently conducted tests clearly show that the Africa-spec 2019 Nissan NP300 Hardbody isn’t as safe as a half-decade-old Euro-spec Nissan Navara NP300.