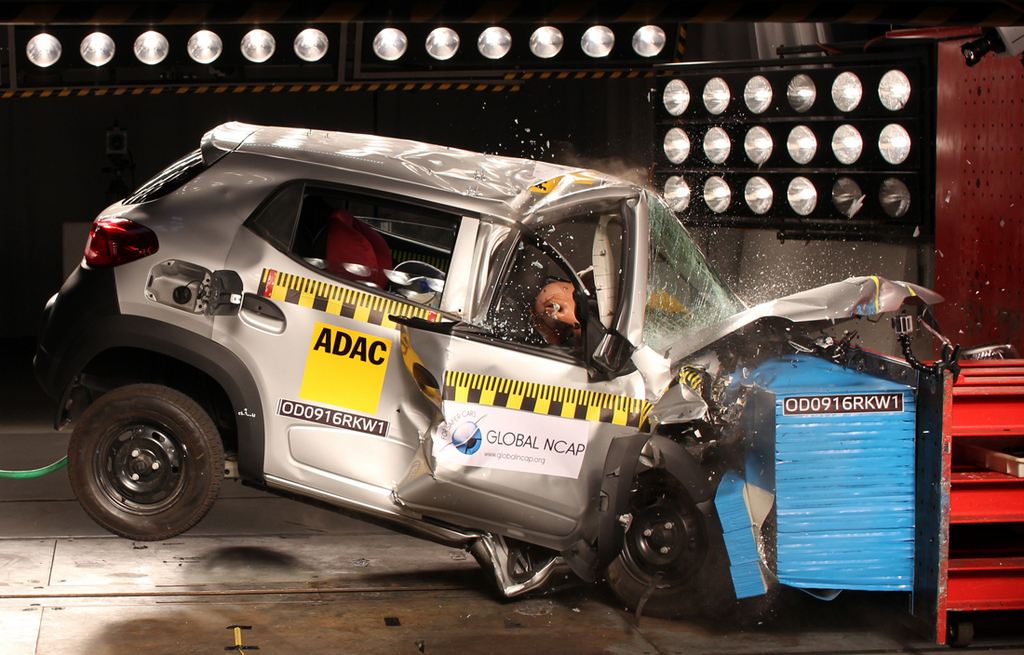 The latest Global NCAP SaferCarsforIndia crash test results released for Indian cars proved to be disastrous as Renault Kwid, Maruti Suzuki Celerio, Maruti Suzuki Eeco, Mahindra Scorpio and Hyundai Eon secured zero stars in safety. The tests were testament to the fact that how a stable body shell is important to protect occupants during a crash and the fitment of at least front airbags.

Global NCAP remarked that it was surprised to see a manufacturer like Renault with “strong record of achievement in safety in Europe” initially didn’t feature even a single airbag. The Renault Kwid was tested in three versions: Kwid without airbag, updated Kwid with structural reinforcement but lacking airbag and airbag equipped updated Kwid. 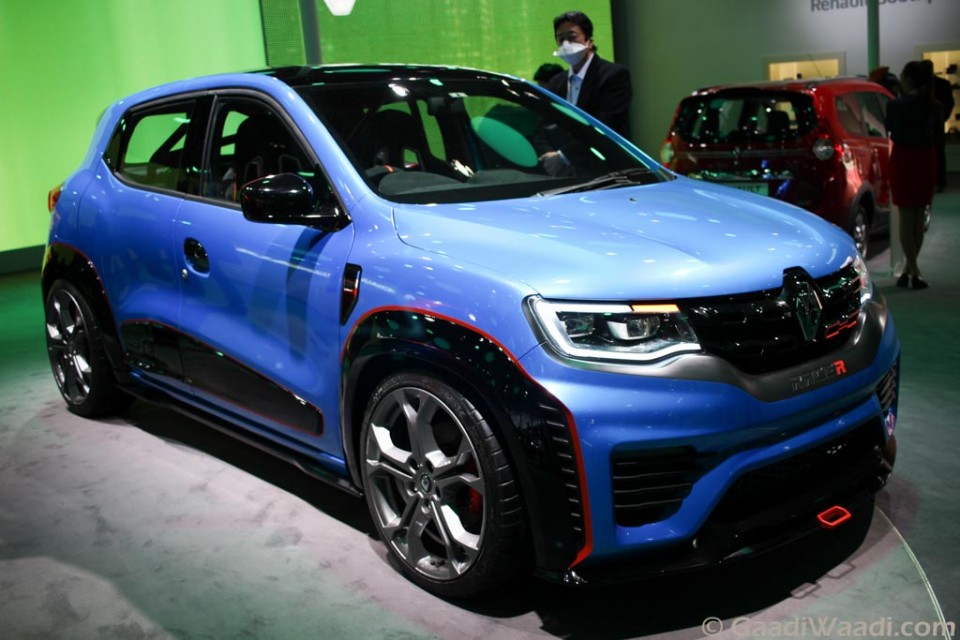 It fell to a similar fate despite the structure not collapsing but instead it was rated unstable and could not withstand further loadings and was reinforced only on the driver side. The high compression in the dummy’s chest area resulted in the updated Kwid with driver airbag enduring zero starts in the adult occupant protection and two stars in child occupant protection as well. In pursuit of attaining improved safety, a newly enhanced version of Kwid has been given to the Global NCAP and is yet to be tested. 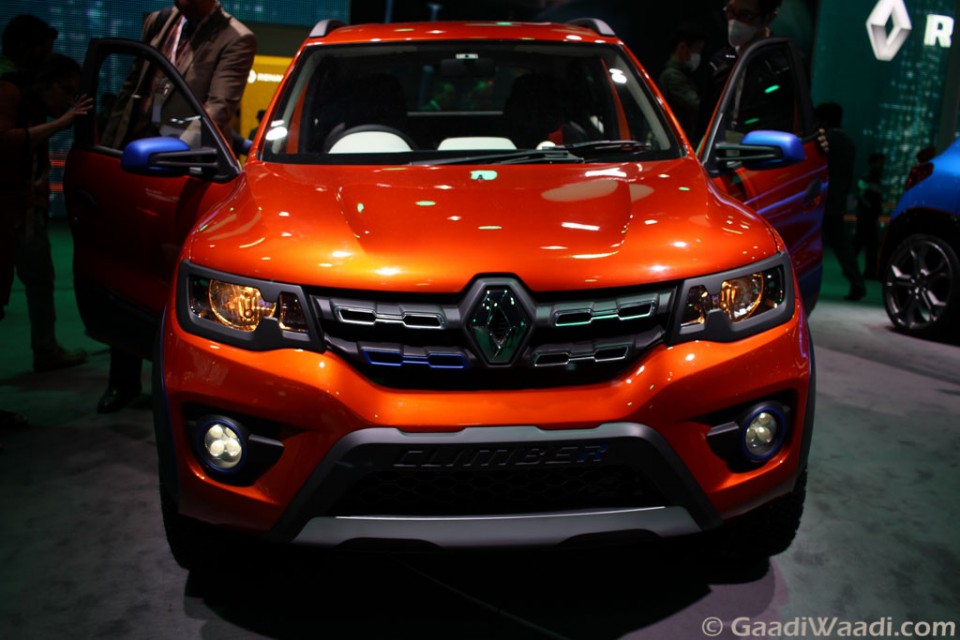 The embarrassing results have come as a shot in the arm for the Indian manufacturers as well as Renault. Owing to that, the Kwid has been introduced for the Brazilian market with four airbags and ABS (Anti-lock Braking System). It was announced on Facebook when Renault was questioned regarding the zero-star ratings for the Kwid. The statement read:

“Manufactured in Brazil and developed for Latin America, the Renault Kwid will follow the quality and safety standard of the brand and will come with ABS and 4 airbags, among other items.” 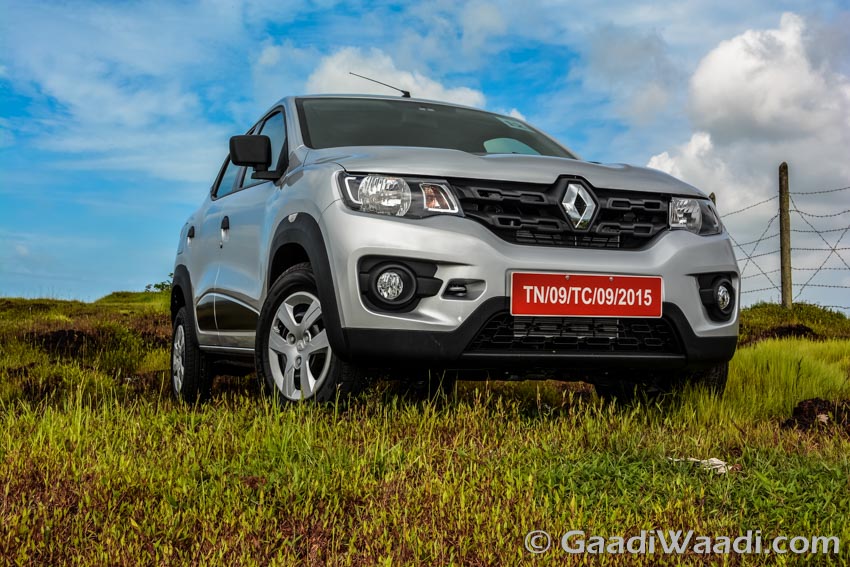 For the first time, the highly popular Renault Kwid will be assembled outside India at the Ayrton Senna Industrial Complex in Curitiba, Brazil. The model with beefed up safety features is expected to make debut at the Sao Paulo Motor Show in November.

The Indian government has mandated front and side impact crash tests for all new cars from October 2017 and that they should abide the minimum requirements framed by United Nations for vehicle safety. While Global NCAP urged car makers to eliminate all zero-rated cars from production as early as possible, the upcoming launch of a Bharat NCAP (New Car Assessment Programme) is believed to help put the perspectives in order.