General Motors India dealers are about to meet later this week to discuss the compensation issue that has created dissatisfaction among them. The American auto manufacturer is offering only 12% of their total investment as compensation as the brand has announced its exit from Indian domestic market. Approximately 96 dealers operating 140 showrooms across the country will meet and decide their next step on the issue.

As we have reported earlier, GM India dealers are mulling legal action against the automaker in US court. This decision could be finalised in the upcoming meeting as well. General Motors has been accused of not giving the adequate compensation to the dealers for the discounts being offered on its cars to clear out the stock. 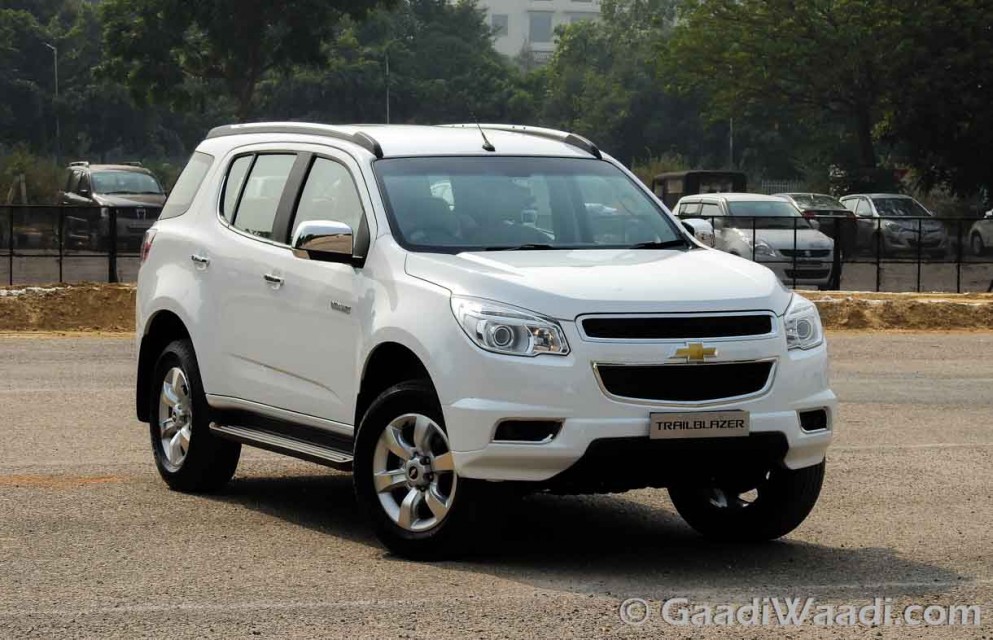 Interestingly, as the automaker has announced its exit from the domestic market it is offering huge discount on its products ranging up to 30%, in an attempt to clear out a stock of around 2,700 cars. Among this large number of cars 1,900 models are lying in the dealerships across the country, while the manufacturer itself has 800 units in its own stock.

We reported about a dealer who invested Rs. 6 crore, but GM India is offering him only Rs. 75 lakh as compensation. This has created dissatisfaction among the dealers, who are in talks with the company for better compensation package. If that didn’t become success, a large number of dealers are planning to sue the company in US court. 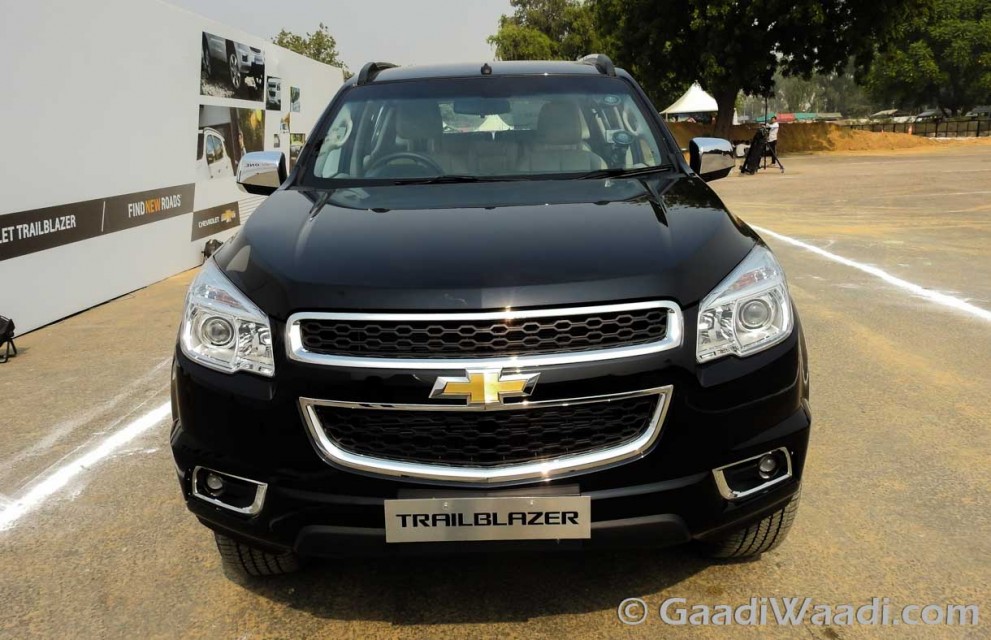 GM India announced the exit of its Chevrolet brand from one of the most competitive markets in the country due to the falling sales amid tough competition from rivals. The company sold the Halol plant in Gujarat to its Chinese partner SAIC. However, despite stopping domestic sales, it will continue production of cars at its Talegaon plant for the overseas markets.