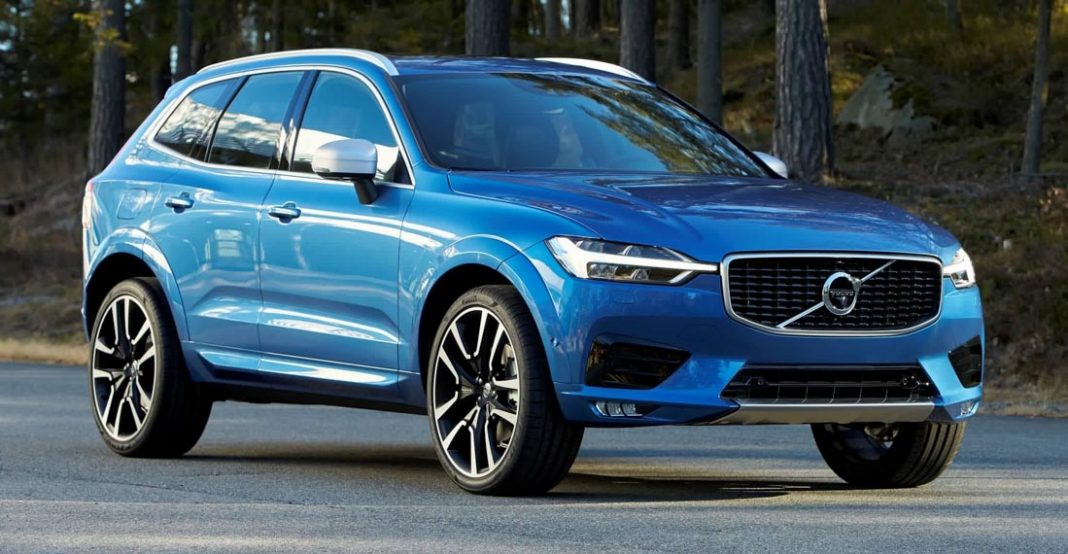 Luxury auto giants are increasing localised production in India to boost their business; premium car market to cross 36,000 units in 2017

International luxury car giants are ramping up their India operations in order to boost business here. Considering the fact that demands for luxury cars are increasing in domestic market, luxury automakers are increasing localised production here to achieve competitive pricing that would result into bigger market share for the respective brands.

Volkswagen is setting up a new engine assembly line at the Skoda factory in Aurangabad. The German auto major will locally produce 3.0-litre diesel engine here. Also, the company aims to localise the production of 2.0-litre diesel engine at its Chakan facility near Pune. Volkswagen owned luxury carmaker Audi is also emphasising on localised engine and axle production to sell its products at competitive price. 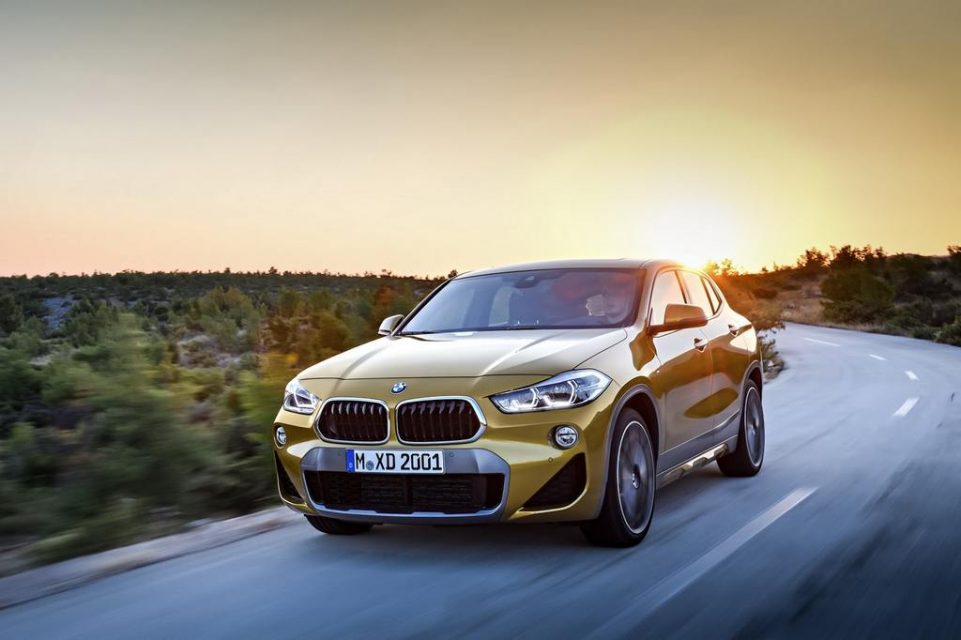 Another German luxury auto giant BMW too is exploring second phase of investment to strengthen its business here. Despite the three German luxury car giants holding the large chunk in Indian luxury car market, Swedish brand Volvo has been able to grab attention of the buyers in recent time. Volvo has already rolled out its XC90 premium SUV from the Bengaluru plant and it aims to localise the production of the XC60, new S60 and V90 models in the country.

Mercedes-Benz and Jaguar Land Rover are preparing to assemble more cars locally. With this strategy, country’s biggest luxury carmaker Mercedes-Benz will consolidate its position here, while the British marquee is aiming to add the new F-Pace in the list of its current 6 locally made cars. 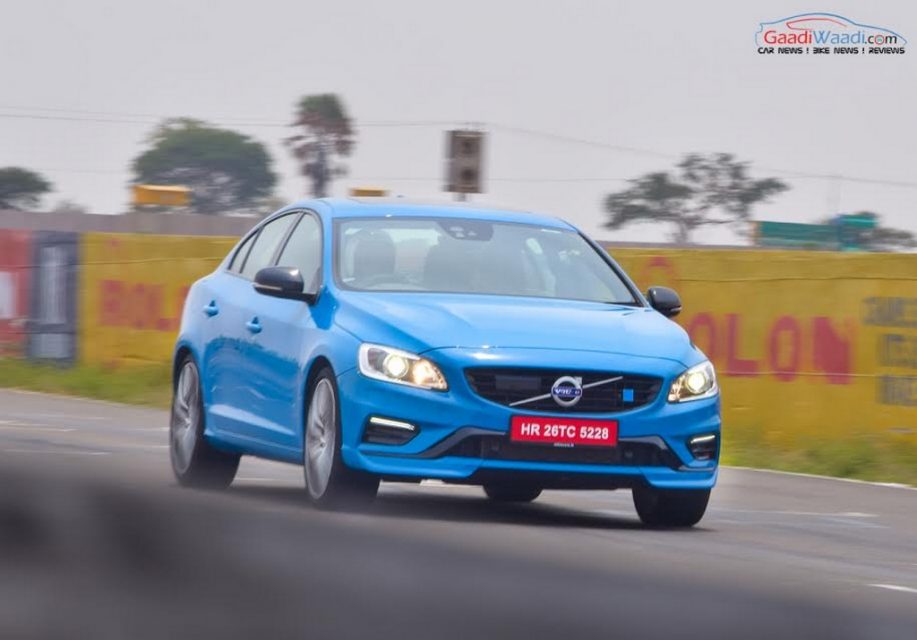 In 2017, luxury car market in the country is expected to cross 36,000 units sales mark, which will post a double digit growth for the first time in five years. Despite the temporary sales slump due to significant price hike after implementation of GST, luxury carmakers are experiencing increasing demand and this is prompting them to ramp up the localisation here.

Apart from boosting localisation in production, the automakers are also eyeing expansion of dealership network in the country to reach more buyers. Interestingly, this move by the global auto majors will certainly boost the ambitious ‘Make In India’ initiative of central government.
Source: ET Auto