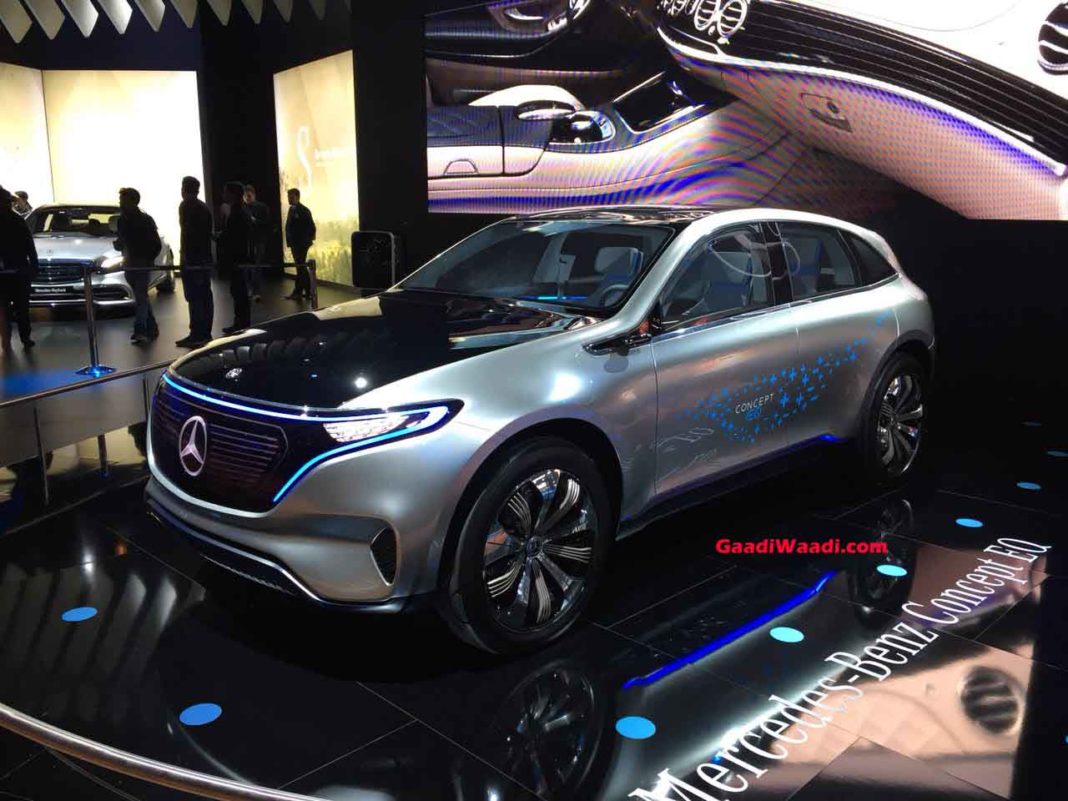 Even though electric cars are available in India, they contribute to just 1 percent of the total volumes but the market has the potential to increase upto 5 percent in coming years

Indian government’s vision is to go all electric in the country by 2030. But the government hasn’t given a full road map of how it is going to work out. German Luxury manufacturers like BMW, Mercedes and Audi who already has the technology in global markets want the government to lower import duty on EVs to make the vision possible.

Even though electric cars are available in India, they contribute to just 1 percent of the total volumes but the market has the potential to increase upto 5 percent in coming years. For the growth, government must take new initiatives and encourage manufacturers to bring these technologies. The first phase of FAME scheme was a success initially as customers got benefits which resulted in increase in sales of hybrid cars. 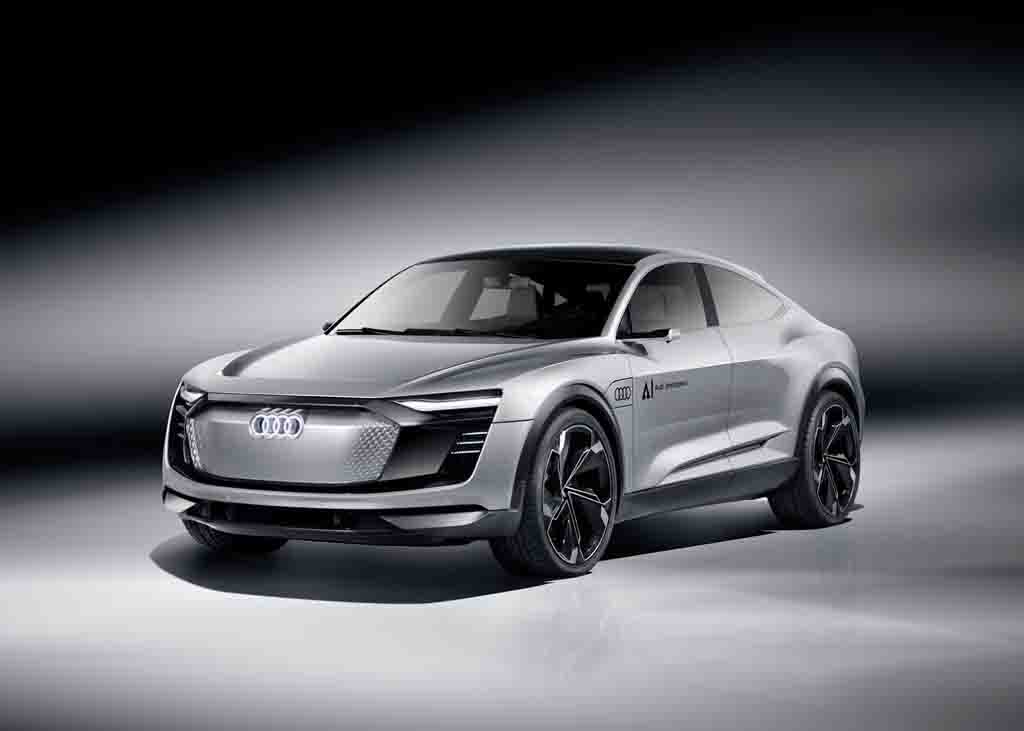 But these were imported or large sedan models which attracted more CESS and in GST the tax also increased which resulted in price hike. This impacted the growth of these models and if the government want to go green then they should take care of these things also like in US and European governments, which offer tax benefits and other things which encourage buyers to prefer these models over standard cars.

Audi India which already announced its intentions of bringing electric cars to India and the manufacturer named this project as ‘Electric India’. If the government lower import duty for EVs then the company can price them well which increases demand and later they can locally manufacturer these models in India with a huge investment.  Audi is planning to introduce an electric SUV by the end of this decade in India. 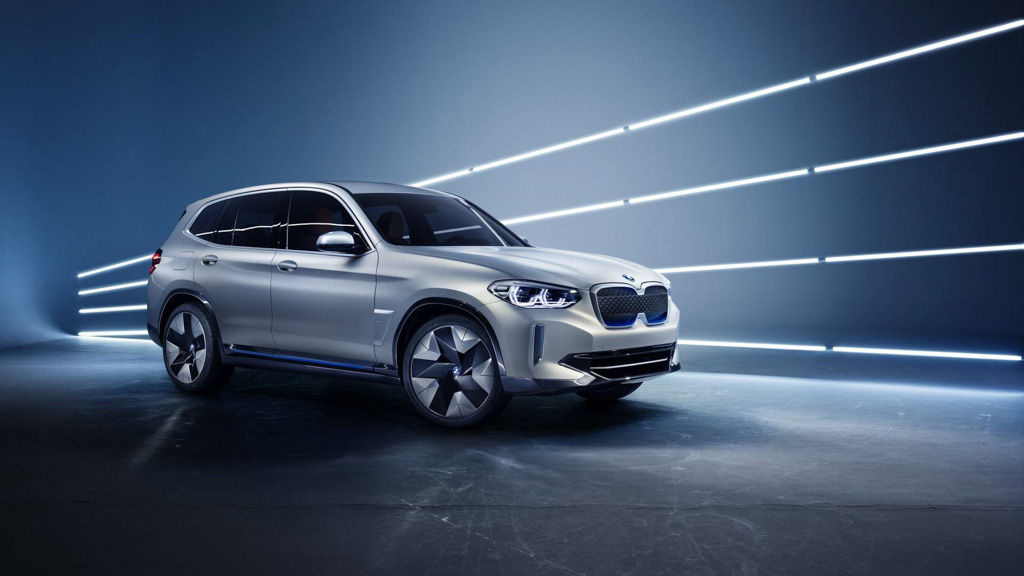 BMW Group which sold more than one lakh electrified vehicles globally last year. The company has the intentions to bring these models to India as customers demand it. They want government to adjust taxes to promote EVs and these technologies are already available globally and it can be easily brought to India but the government must lower import duty on EVs and infrastructure also needs to be developed.

Mercedes Benz is going to introduce its first fully electric SUV soon in global markets and they already provide plug-in-hybrid models. Globally manufacturers are moving towards electric vehicles and this should also happen in India according to Mercedes Benz. They want the government to treat imported EVs as same like locally manufactured EVs interms of taxation which could result in low prices and increasing the sales of these vehicles in India.

Under GST, EVs attract 12 percent tax while import duty for regular models is between 60 percent and 100 percent which won’t make EV transformation easy. The government is soon going to announce second phase of FAME scheme which offer fiscal and non-fiscal incentives. The fiscal incentives include tax holidays, cheaper land, power availability and duty exemptions. The non-fiscal incentives are wavier of road tax and registration charges on EVs. But manufacturers want more help from government to make EVs more popular in India.