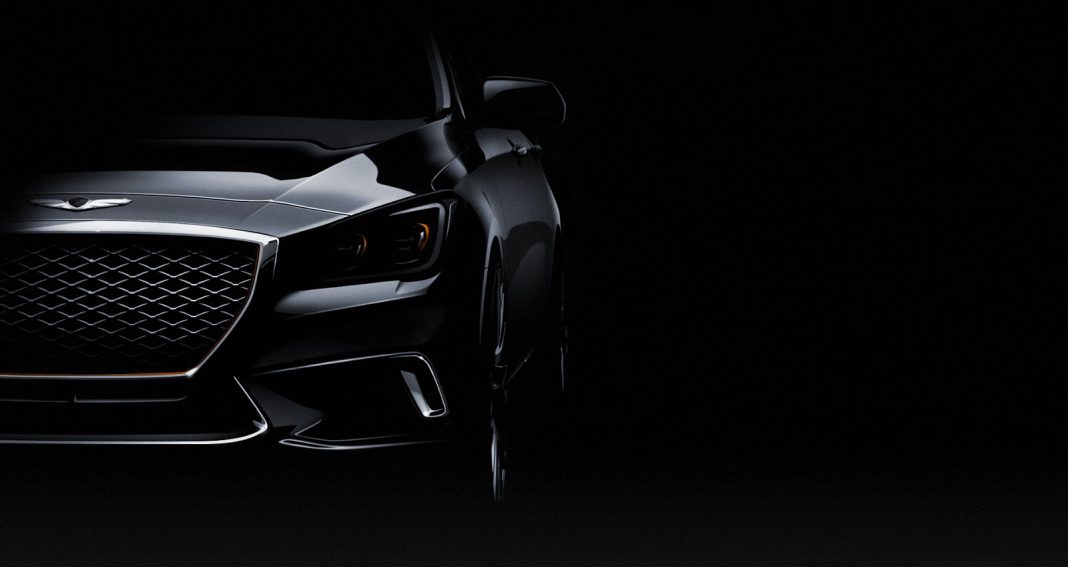 Genesis is the recently launched luxury brand by Hyundai Motor Corp. It is said to have six products in the pipeline and the first of which is more likely to enter international markets by the end of this year. Amidst that, the Korean luxury arm has introduced its first-ever performance variant of the G80 luxury sedan at the 2016 Busan Motor Show in its homeland.

It is powered by an all-new twin turbocharged V6 engine and with it Genesis is looking to expand its range of offering within the G80 sedan. The re-engineered version of the Hyundai Genesis, formerly a sedan before the brand came into existence, will not only have a performance variant added to its lineup but a diesel version has also been scheduled for 2017. 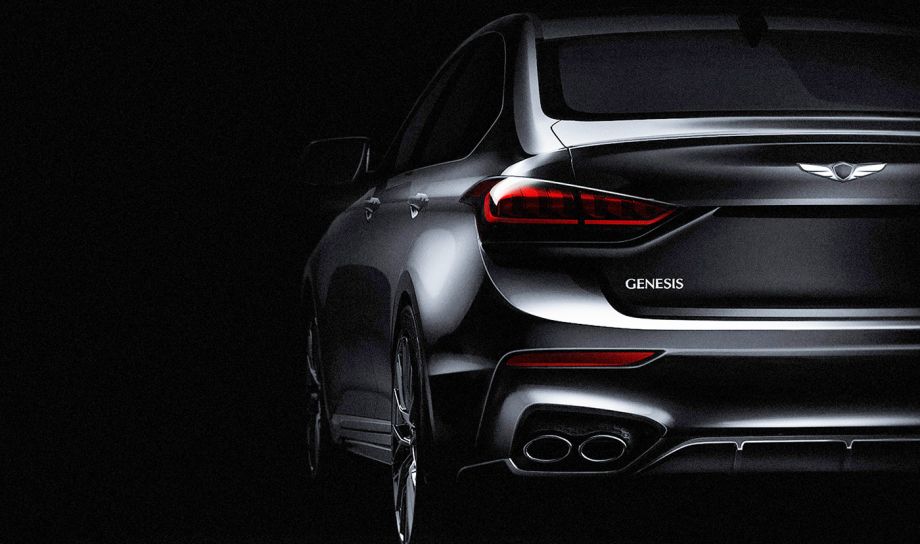 The Genesis G80 Sport will be propelled by a 3.3-litre twin-turbo petrol V6 motor, first appeared on the G90 sedan, that produces a maximum power output of 365 bhp and 509 Nm of peak torque. As the official press release hasn’t been disclosed, more details of the powerplant remain non-existent. 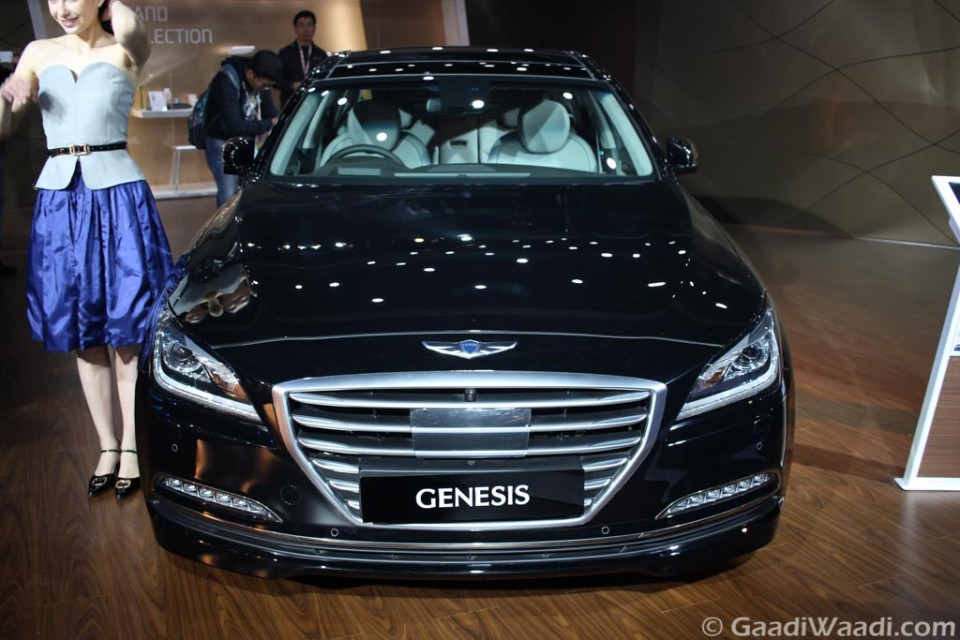 It is believed to be paired with the same eight-speed automatic transmission as seen on the G90 sedan which was displayed at the 2016 Auto Expo in early February. The G90, originally known as the EQ900 in the Korean market, can sprint from 0 to 100 kmph in just 6.2 seconds. Being a performance variant, the Genesis G90 Sport could be save a few tenths from that time.

The Genesis brand is planning to have a portfolio of six cars globally by the end of 2020. The large luxury G90 sedan will be the first offering that will lock horns with the Merc S-Class. The mid-size luxury G80 sedan displayed at the 2016 Detroit Motor Show will go up against Audi A6, BMW 5 Series and Mercedes Benz E Class. The entry-level luxury sedan in G70 will rival the Audi A4, BMW 3 Series and Mercedes Benz C Class. The other three models are a luxury sports coupe and two luxury SUVs.