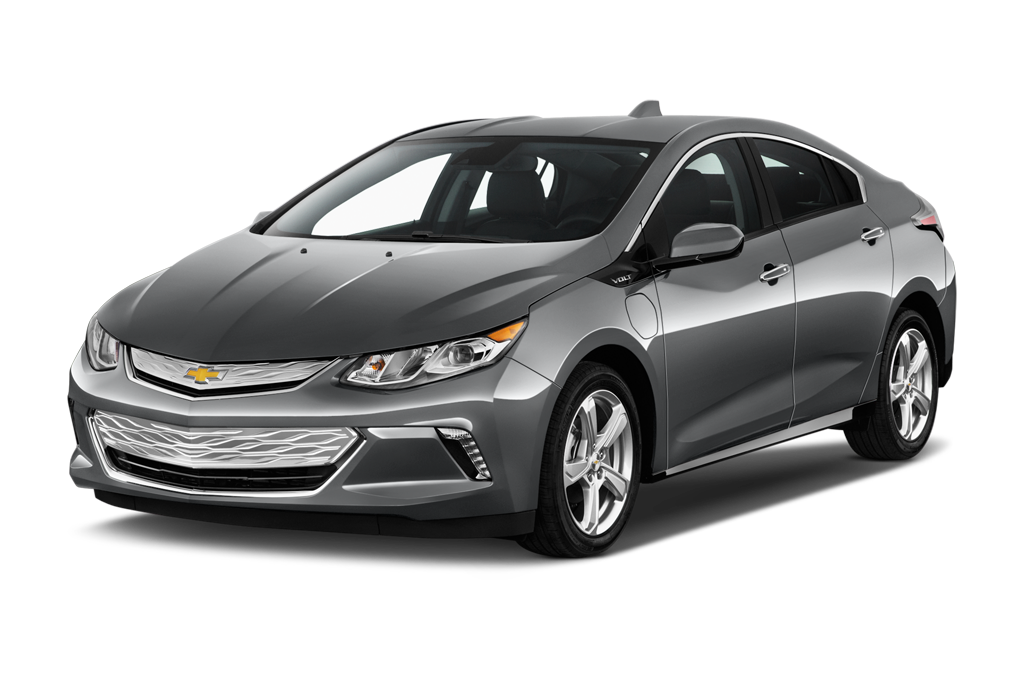 General Motors has revealed its EV strategy, under which the American auto major will roll out at least 20 fully electric powered cars by 2023. The automaker says it will launch two new electric vehicles in 2018 and by 2023 at least 18 EV models will be introduced in the market. 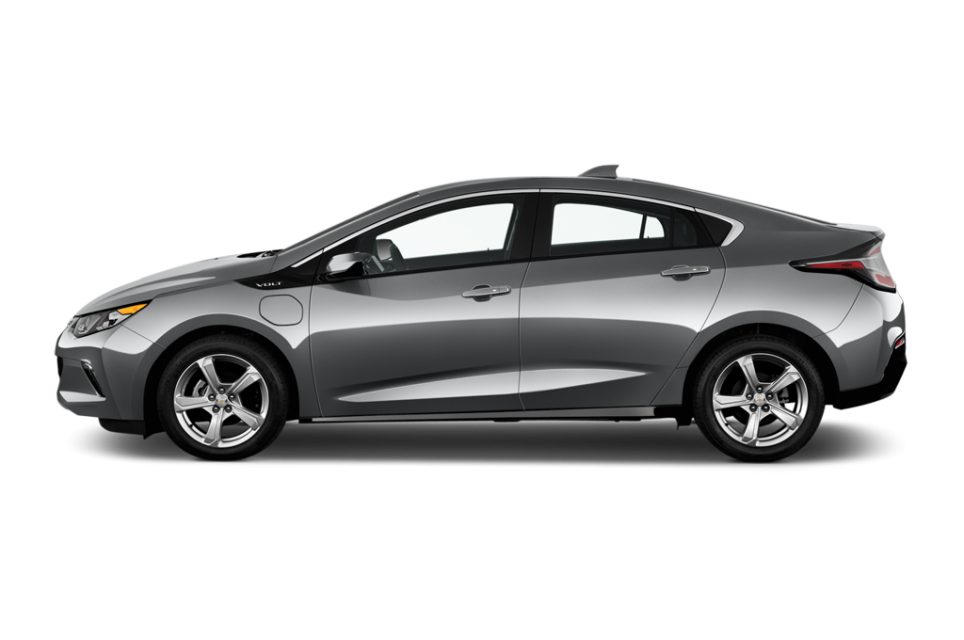 Apart from the fully electric cars, GM also launched hybrid models like Chevy Volt. General Motors’s entry in the all-electric mobility sector is pretty interesting considering the fact that it is one of the very big global automakers. GM is not only working on electric cars, it is also developing semi-autonomous and fully autonomous technologies that are expected to be introduced in its cars soon.

It is still not sure, which are going to be the models carrying pure electric powertrains. But, it can be said for sure that China is going to play a very crucial role for its EV strategy. Considering the fact that China is currently world’s biggest market for electric vehicles, GM will surely focus on the market. It aims to roll out around 10 fully electric or hybrid electric models in China by 2020. It launched two EVs in this summer only.

As the automaker claims, it believes the future of mobility is all-electric and it wants to be a major player in that sector. Its fleet of zero emission models will include both the battery powered EVs and fuel-cell powered vehicles.