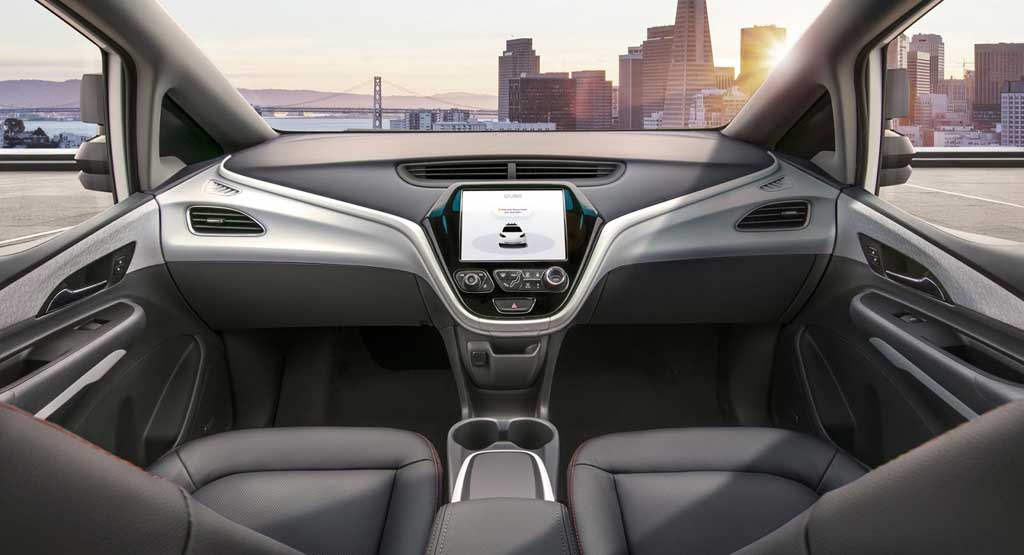 The Cruise AV is a production ready autonomous vehicle; it has no manual control unit

Like several global auto majors, General Motors too is working on autonomous vehicle technology. The American auto giant seems to have advanced a lot in the sector as the brand has revealed its Cruise AV prototype. This prototype previews a futuristic self driving vehicle that doesn’t have any manual control unit like steering wheel, gear shifter or pedals.

The auto manufacturer is tight lipped about the production model, which will be spawned out by this concept. But, the brand also reveals that it is a production ready model and the company has already asked the US Department of Transportation for permission to road test the vehicle. General Motors is expected to start testing the Cruise AV on public roads from early 2019. 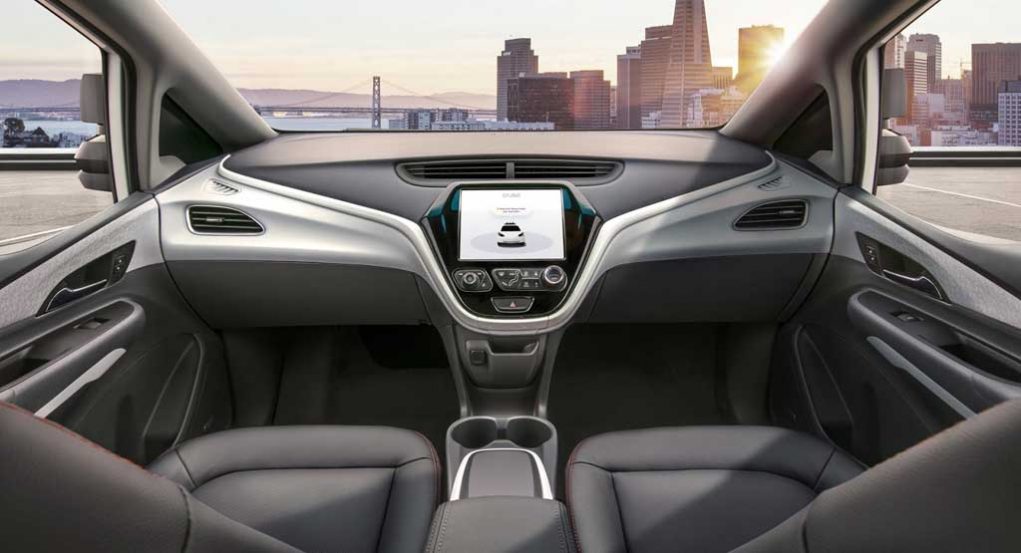 There is a large touchscreen at the centre console flanked with couple of rotary dials and buttons. The dual-tone dashboard looks sculpted with its overall design. There are a horizontally slated AC vents at the top of the centre console and both ends of the dashboard. The interior dons a dual-tone paint scheme, while the front arm rests and bottle holders are also visible. 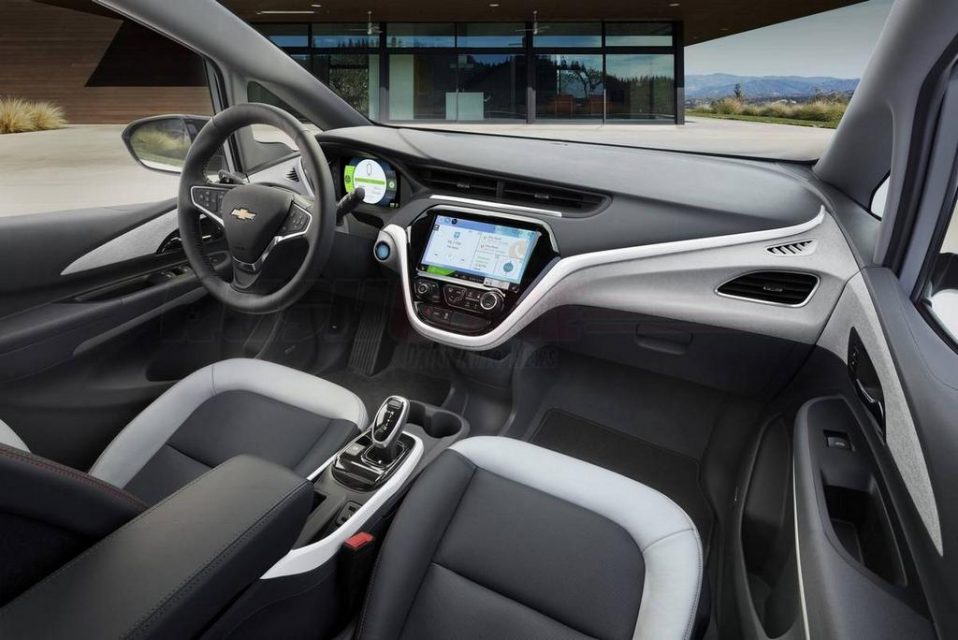 GM Cruise division that is responsible for the development of the self driving vehicles and the company is based in San Francisco. As General Motors has released the picture online revealing the interior of the Cruise AV, the skyline of the city is also visible. This is also another hint that it has been developed by the GM Cruise division.

Automakers like Tesla and Volvo have already advanced with the self driving technology. However, the fully developed driverless driving technology is yet to be implemented in the vehicles being sold commercially. Presently several automakers around the world are selling cars with semi-autonomous tech that demands manual intervention in case of an emergency.