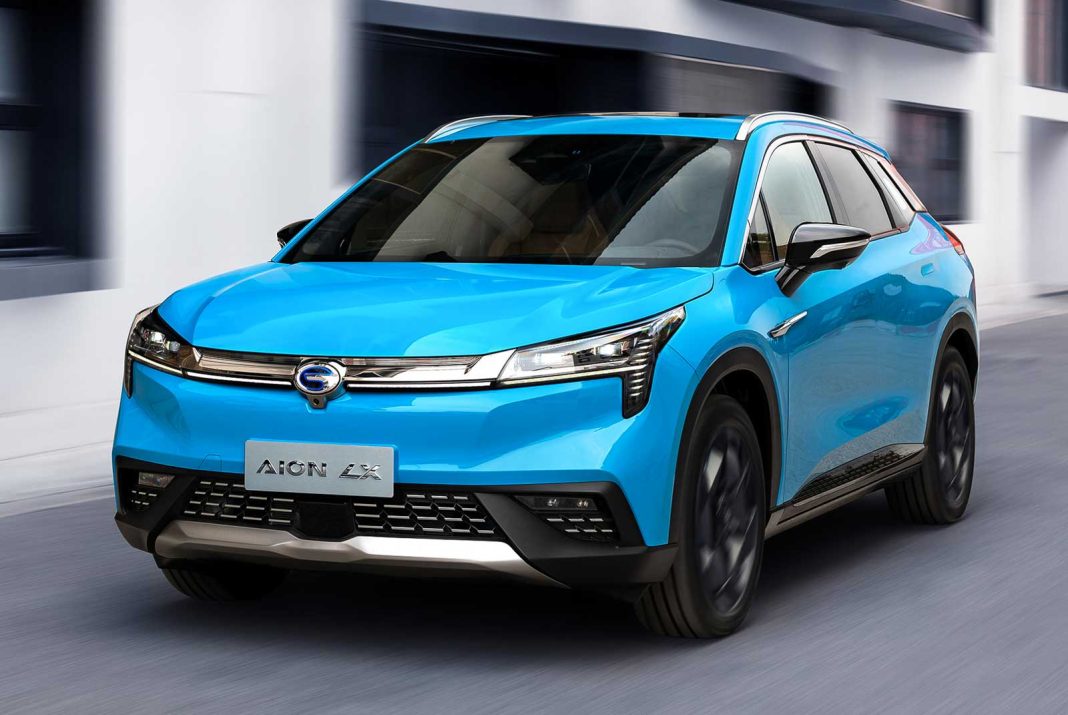 GAC Aion LX Plus uses silicon sponge tech and a 144.4 kWh battery pack to have a claimed range of more than 1,000 km on a single charge in the CLTC cycle

GAC Group unveiled its new zero-emission vehicle under the Aion brand last month. Dubbed the Aion LX Plus, it comes with a claimed driving range of 1000 km on a single charge and it will go on sale soon in the Chinese market. The Aion LX Plus made its global debut at the Guangzhou Auto show in November 2021.

The electric crossover will be launched in China on January 6, 2022, and is basically the updated version of the GAC Aion LX announced a couple of years ago. It has a range of more than 1000 km on the CLTC (China Light-duty Test Cycle). The impressive range comes courtesy of the large-sized 144.4 kWh battery pack for the top-spec variant.

The battery is manufactured by GAC with elastic sheets and thus it is 20 per cent smaller and 14 per cent lighter compared to conventional batteries. It has an energy density of 205 Wh per kg. It employs two electric motors that transfer juice to all four wheels through a two-speed transmission and the setup develops a total of 225 horsepower. 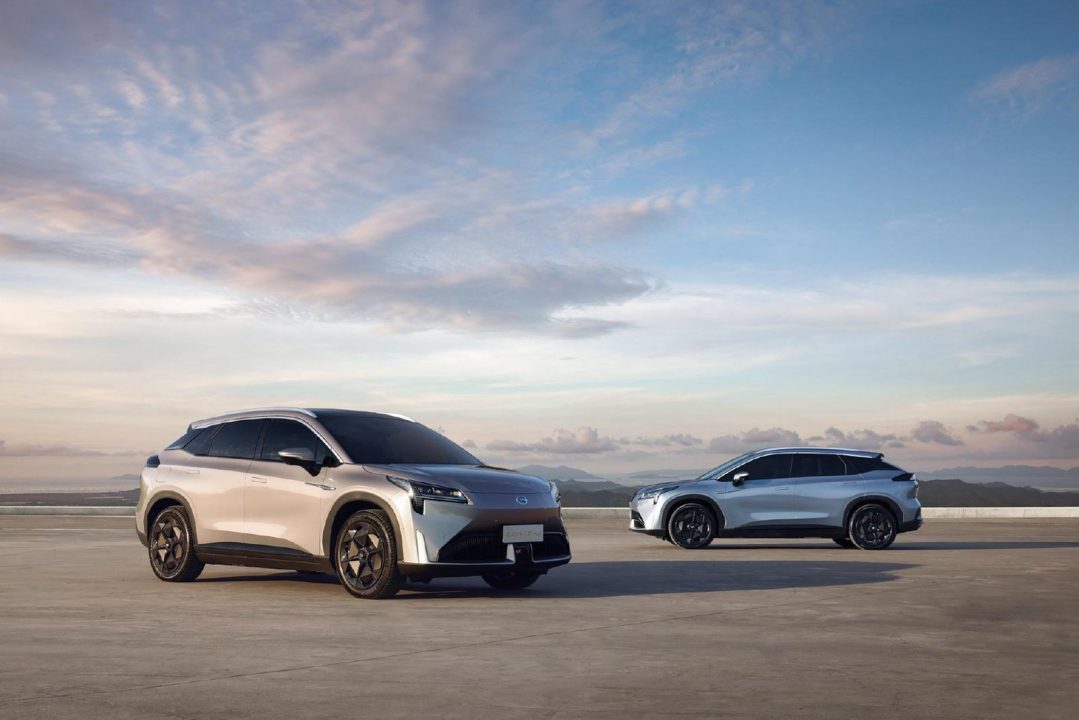 The GAC Aion LX Plus is claimed to do zero to 100 kmph in just 2.9 seconds. The technology used in the electric crossover makes the batteries lighter and smaller alongside improved energy density, power and performance at cold temperatures according to the brand. Described as silicon sponge tech, the silicon-containing anode is said to be as soft as a sponge.

The concept has been in the works for more than a decade and a half. At the Shanghai auto show, GAC displayed the Aion V Plus with a fast-charging system that will do 0-80 per cent in just eight minutes and 30-80 per cent in just five minutes with a 6c charge multiplier. It is worth noting that the brand improved this even further with a 480 kW fast charger. 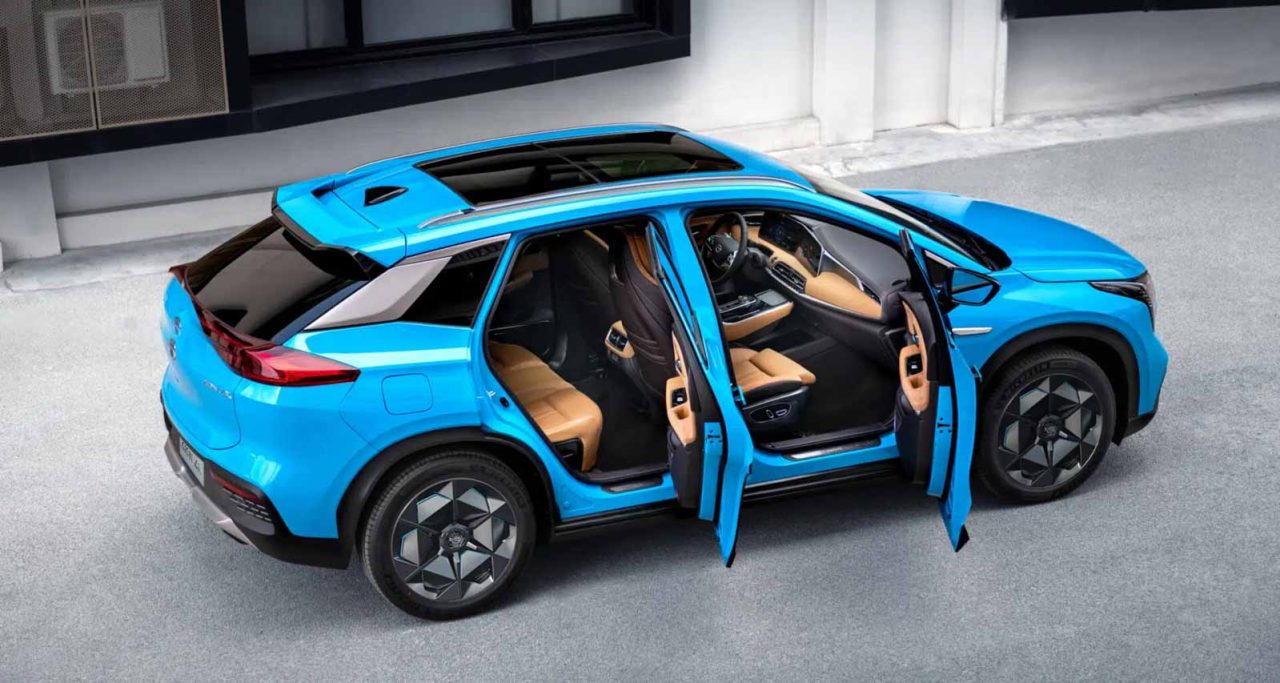 With ever-improving fast charging capabilities and evolving battery technology, the driving range and accessibility of electric vehicles are only getting better each passing day in the international markets, especially in China.