Maruti Suzuki India Limited (MSIL) had the Alto as its best-selling model for fifteen consecutive years and ever since it went on sale in 2000, the hatchback has been receiving tremendous attention from budget-based customers. The Alto 800, in particular, plays an integral role in the brand garnering more than 38 lakh sales for nearly two decades.

Before the arrival of the Alto nameplate though, Maruti Suzuki had a little stallion in its lineup known as the 800. Manufactured between 1983 and 2014, the 800 set the tone for the rest of the volume-based entry-level hatchbacks to follow. The first generation (SS80) was based on the 1979 Suzuki Alto and it had an 800 cc F8B engine.

During its auspicious reign, Suzuki produced about 2.87 million 800s and of which 2.66 million were sold in India. After just over three decades of its existence, the 800 holds an iconic status only the Hindustan Ambassador could replicate. Fast-forwarding to 2019, the latest set of safety standards would not let the 800 live but what if it is upgraded to meet the modern regs? 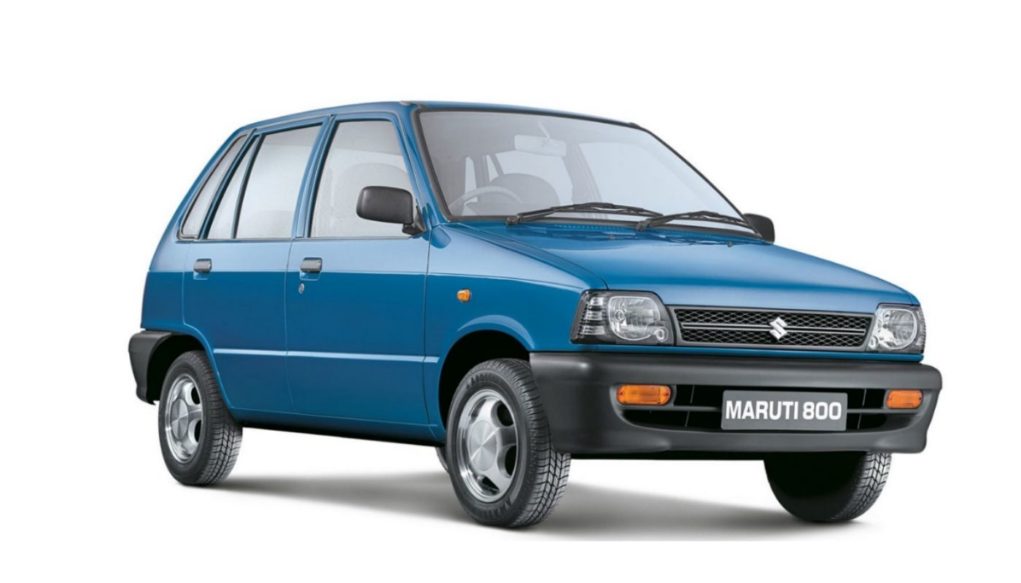 This wildly imaginative rendering depicts just that. Instantly, the rendered image reminds us of the recently unveiled Honda e hatchback and it does look brilliant in its own right. The bright green paint scheme compounds the sporty stance of the hatchback with black alloy wheels bringing a two-tone vibe.

The black A- and B-pillars ensure a floating roofline while the signature boxy silhouette remains identical. It harks back to the good old past but the modern styling and functional elements are appreciative of the original design. The front fascia gets a blackened grille with the traditional Maruti Suzuki badge as in the old model. 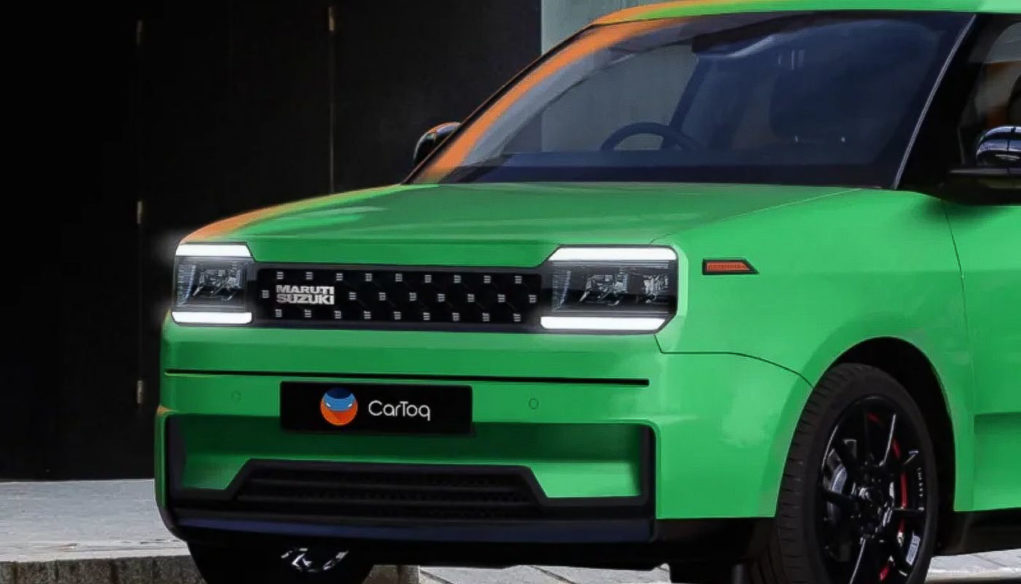 The dotted elements do go in line with the squared headlamps with integrated horizontal LED Daytime Running Lights. The turn signals are positioned on the edge of the front quarter panel while the slightly uppish bonnet structure and black mirrors are other visual highlights of the imagined 800.

If the Maruti Suzuki 800 is to be resurrected, we would mind it using the 796 cc engine as well.