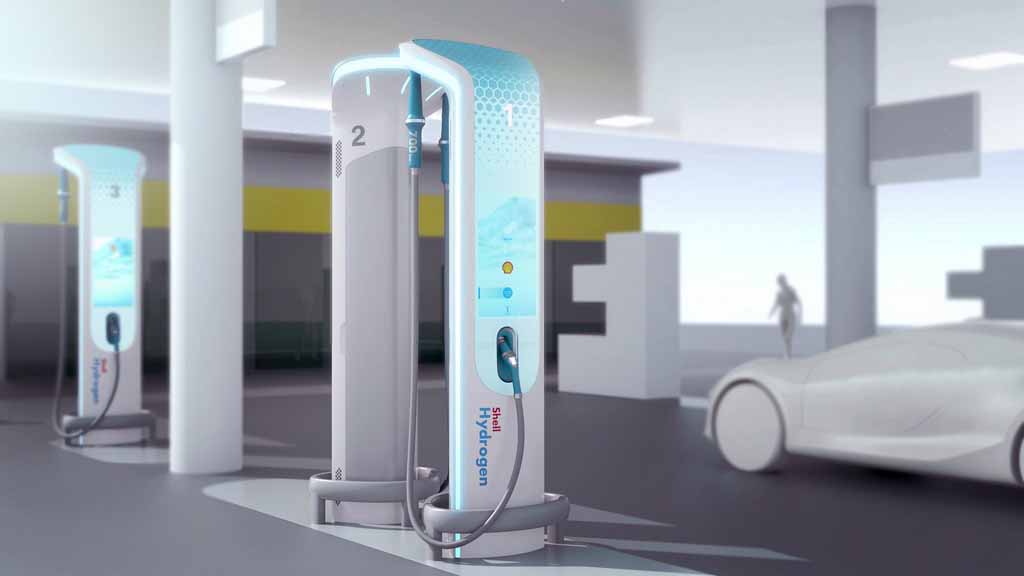 The Oasis hydrogen refueling station comes with an unique I-shaped design and it gets larger pillars making the structure look taller and more spacious. BMW has designed the fuel station with a clean look hiding the mechanical parts out of view. Speaking about the structure, the German brand says the larger pillar elegantly rises upwards creating a beacon for customers. 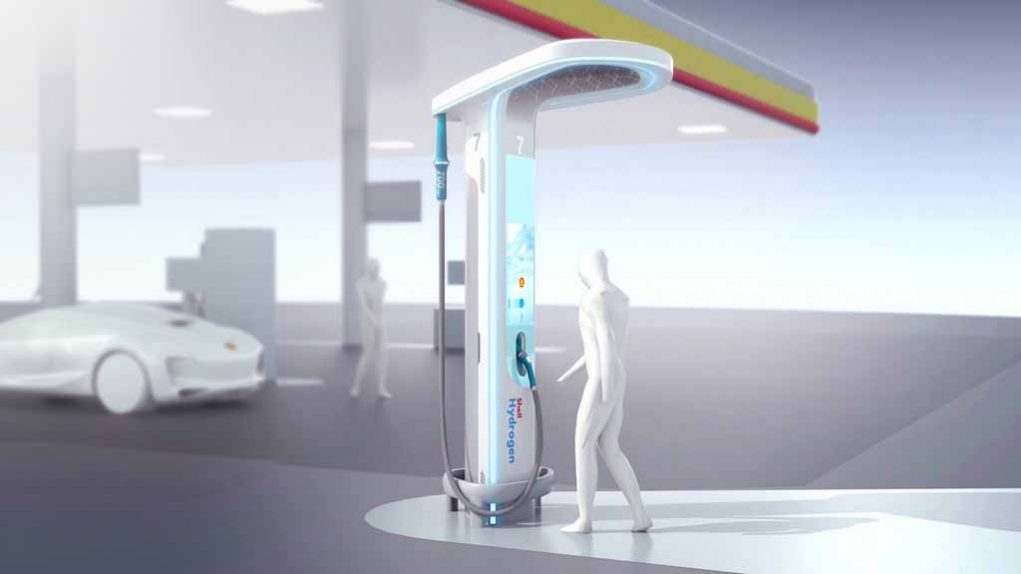 The Oasis hydrogen refueling station has been designed to offer the customers unique experience once they enter the premises. The customers are greeted there by large digital display that delivers an overview of the refueling process and other informations as well like the price of hydrogen fuel and remaining time for refueling.

The BMW designed futuristic Oasis hydrogen refueling station also comes with new pick up and mount mechanism for the refueling nozzle. The nozzle is allowed to be removed and returned in an unique way, but the Bavarian auto giant don’t want to reveal much about it. As the hydrogen fuel is being considered one of the environment friendly alternative energy options, the need for refueling infrastructure is growing. In that case, we might see the BMW designed hydrogen refueling stations coming to reality in near future. 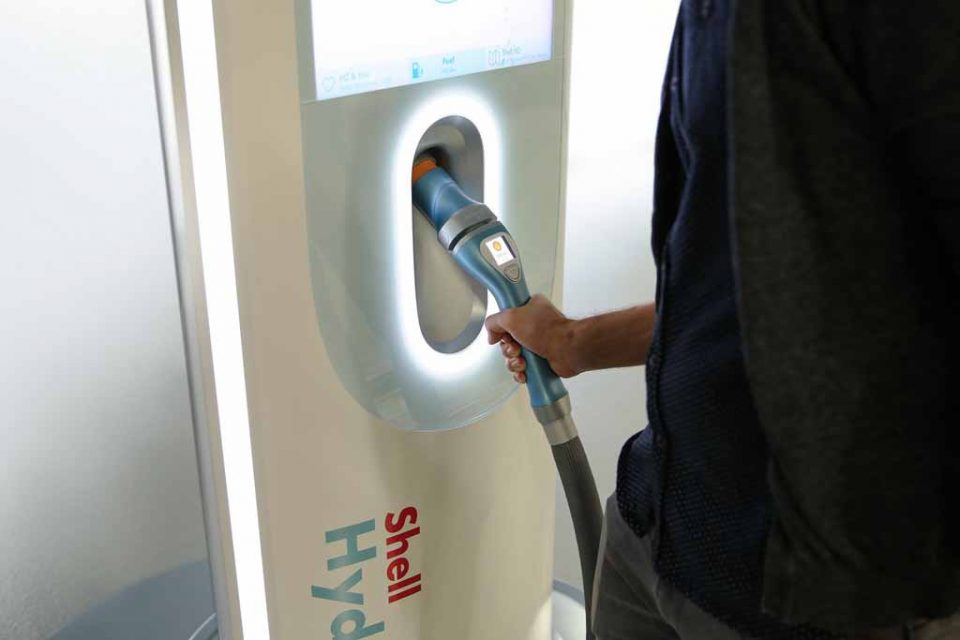 British-Dutch oil and gas company Shell has collaborated with BMW Designworks in the design of the new hydrogen refueling station structure. The company has said that this will help the oil company in providing the customers an improved hydrogen experience. This will make refueling seamless and the hydrogen fuel more attractive in near future.