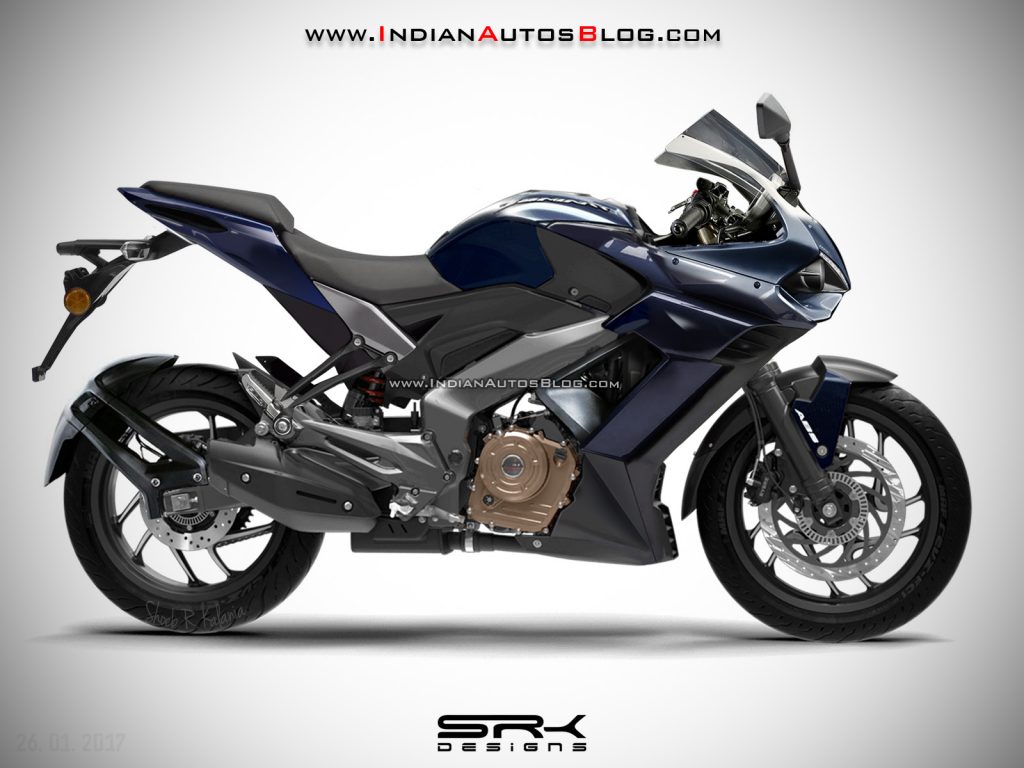 Bajaj Auto shocked the performance motorcycle world when it launched the Dominar 400 power cruiser at the end of 2016 which definitely worth the wait for seemingly throughout the year. At an ex-showroom price of Rs. 1.3 lakh – betting in favour of some of its closest rivals in terms of performance would apparently end in disaster – considering the Dominar’s aggressive price only few could dream of within a complete touring package.

Back at the 2014 Auto Expo in Greater Noida, we saw two concepts that have eventually evolved into production models. One was the SS400 ensuring the flagship Pulsar RS200 and the other was the CS400 rolled out of production lines as the Dominar 400 (after much debate with its name of course). The Dominar 400 is vitally a toned down version of the sharp and nimble Duke 390 and share plenty of its underpinnings. 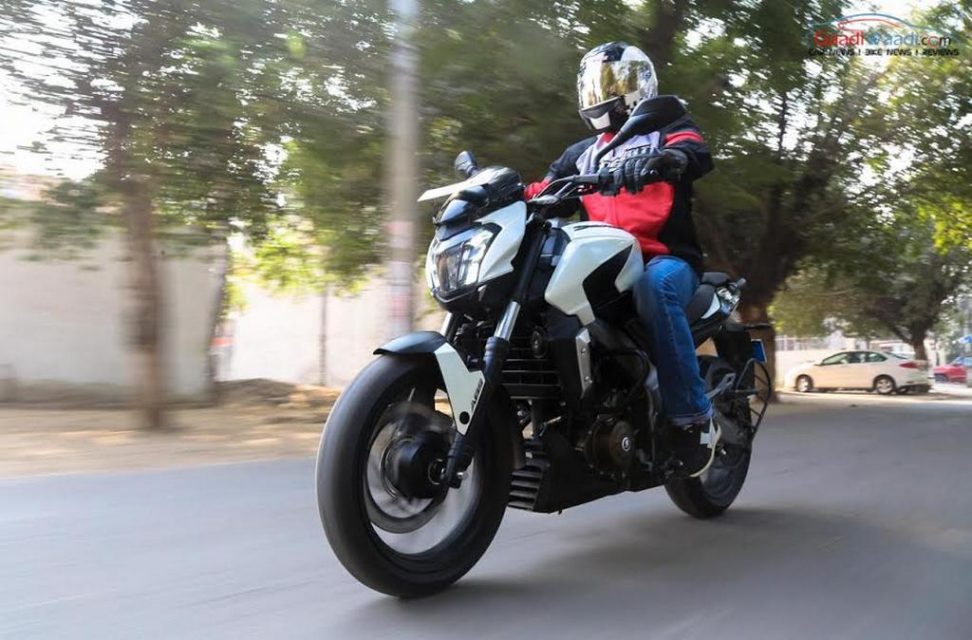 Let’s get this idea straight, while the RC200 was a supersport performance tamer, the RS200 was a rather supple cruiser you can use every day and swing your legs at the same time. The similar ideology sort of applies with the Duke 390 and Dominar 400. The former is destined to spread out tyre marks on long stretches while the latter is more conventional and doesn’t dig a hole in your pocket.

The existing platform D400 sits in will provide opportunity for Bajaj to produce more premium bikes in the near future. Keeping that in mind, this rendering from IAB carries all the more importance as we cannot simply rule out the possibility of a fully-faired Dominar version. Firstly, we can expect another ground-breaking price range. Secondly, due to the similar underpinnings as its naked cousin, the engine will be a 373.2 cc single-cylinder DTS-i unit mated to a six-speed transmission. 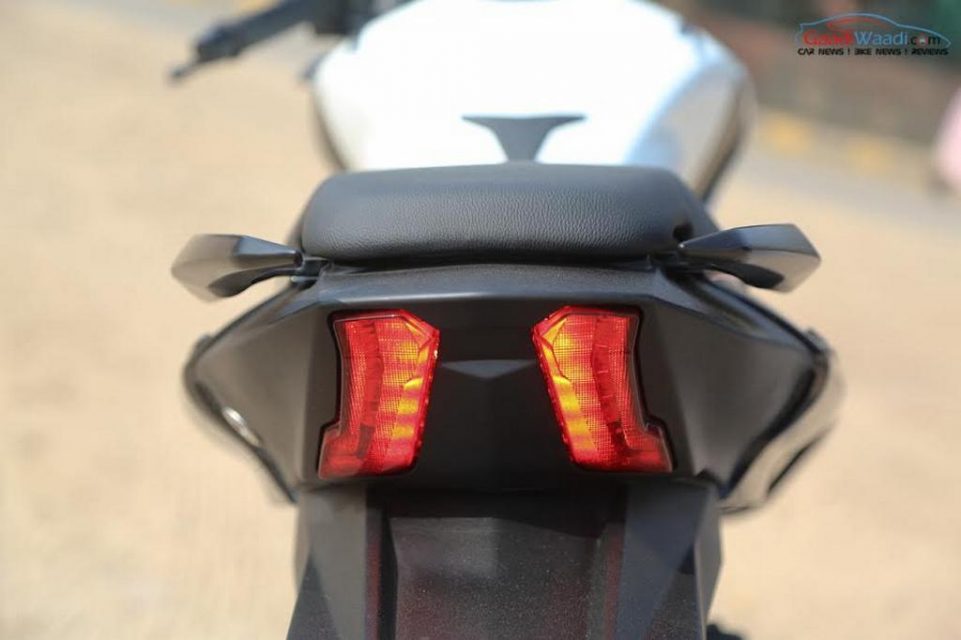 It is good enough to pump out 35 PS and 35 Nm of torque currently but could be tuned to deliver higher power output. With slipper clutch, twin projector headlamps, crystal LED tail lights, dual ABS, USD forks, monoshock rear suspension and a throaty-exhaust, it will shine above the rest of its competition in terms of features. Due to Bajaj’s knack of producing sporty yet budget-friendly conventional bikes, its behaviour on road could be quite sane.

With tall windscreen, clip-on handlebars and upright riding position it should be capable of consistent touring. A bigger fuel tank than D400 (13 litres) will help in long-distance riding and lower kerb weight should satisfy your performance needs. The fairing will aid in highway stability immensely as the bike can now effectively cut through the air and ensure higher top speeds.