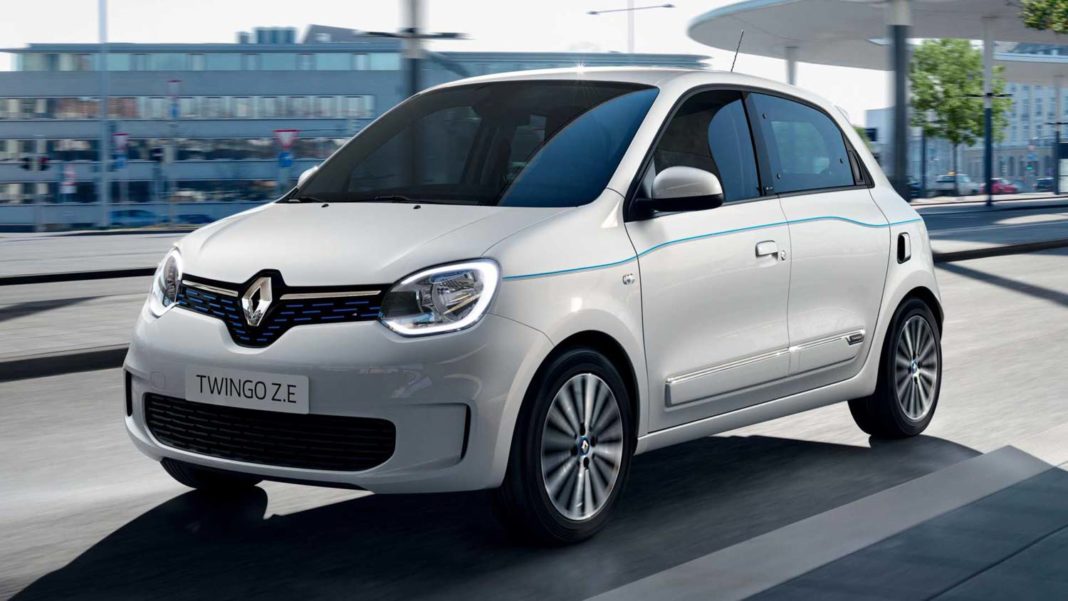 The Twingo Z.E. is Renault’s seventh fully-electric vehicle that would take on the likes of Volkswagen e-Up and the Smart EQ ForFour

Renault Twingo is a rear-engined, rear-wheel drive tiny hatchback, that is currently in its third generation avatar. About two weeks ago, Renault had announced plans to introduce a fully-electric version of the Twingo hatch called the Twingo Z.E., and now the French carmaker has officially unveiled the car.

The Twingo Z.E. is Renault’s seventh fully-electric vehicle after the Twizy quadricycle, the Zoe, the Kangoo Z.E. and Master Z.E. vans, the Samsung SM3 Z.E. and the K-ZE sold in China, which is based on the Kwid retailed in India. The latest addition to the list, the Twingo Z.E. is introduced with the sole purpose of being an affordable EV for city driving.

The ICE Twingo’s 1.0-litre naturally aspirated and 0.9-litre turbocharged petrol engines have now been replaced by an electric motor that generates 81 hp of maximum power and 160 Nm peak torque. That might not sound like a lot, but is enough to take the small hatch from 0 to 50 kmph in just 4 seconds, while the top speed of the car is 135 kmph. 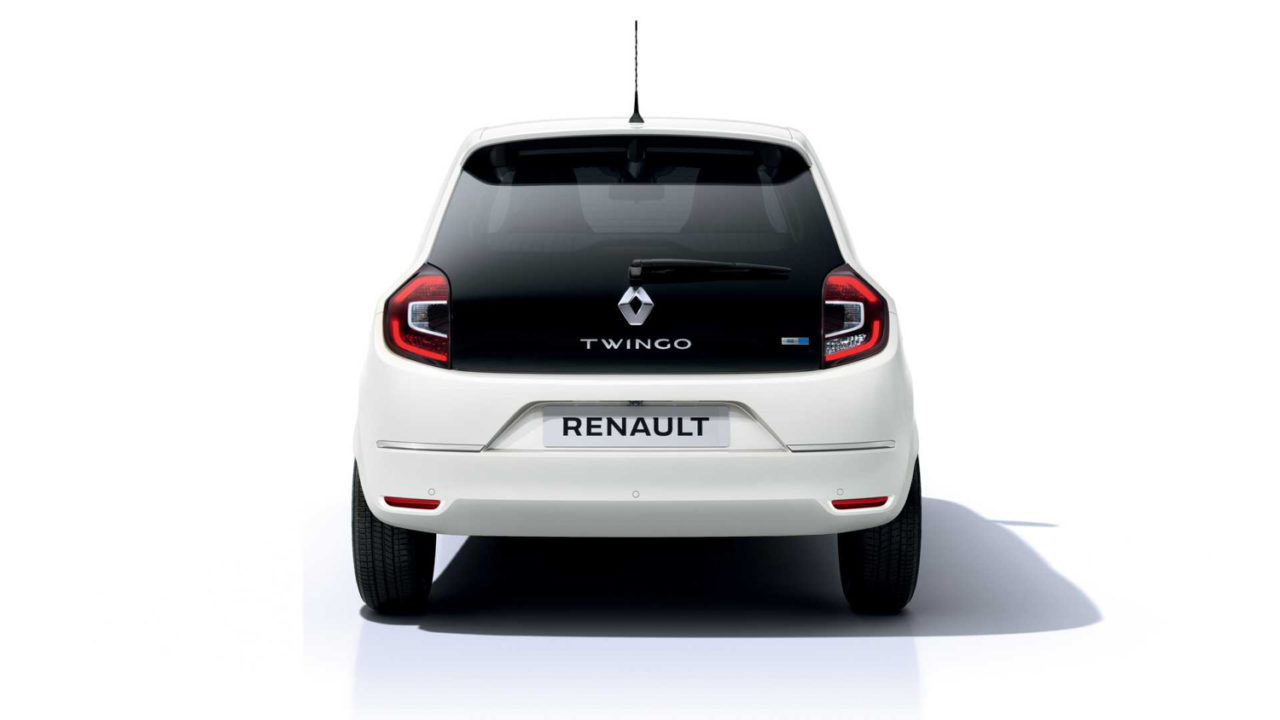 The EV comes equipped with a 22 kWh lithium-ion battery pack, which will help it do 180 km based on the WLTP cycle. However, the small EV is intended to be used in the city, and the regular WLTP cycle tests the vehicles based on 57% city, 25% suburban, 18% highway driving.

There is also a separate WLTP City test cycle, which claims that the Twingo Z.E. can run for 250 km on a full charge in city conditions. Charging the car from 0 to 100% with the help of a 2.3 kW charger will take about 13 hours and 30 minutes, and the 3.7 kW Wallbox charger will fully charge the car in 8 hours. 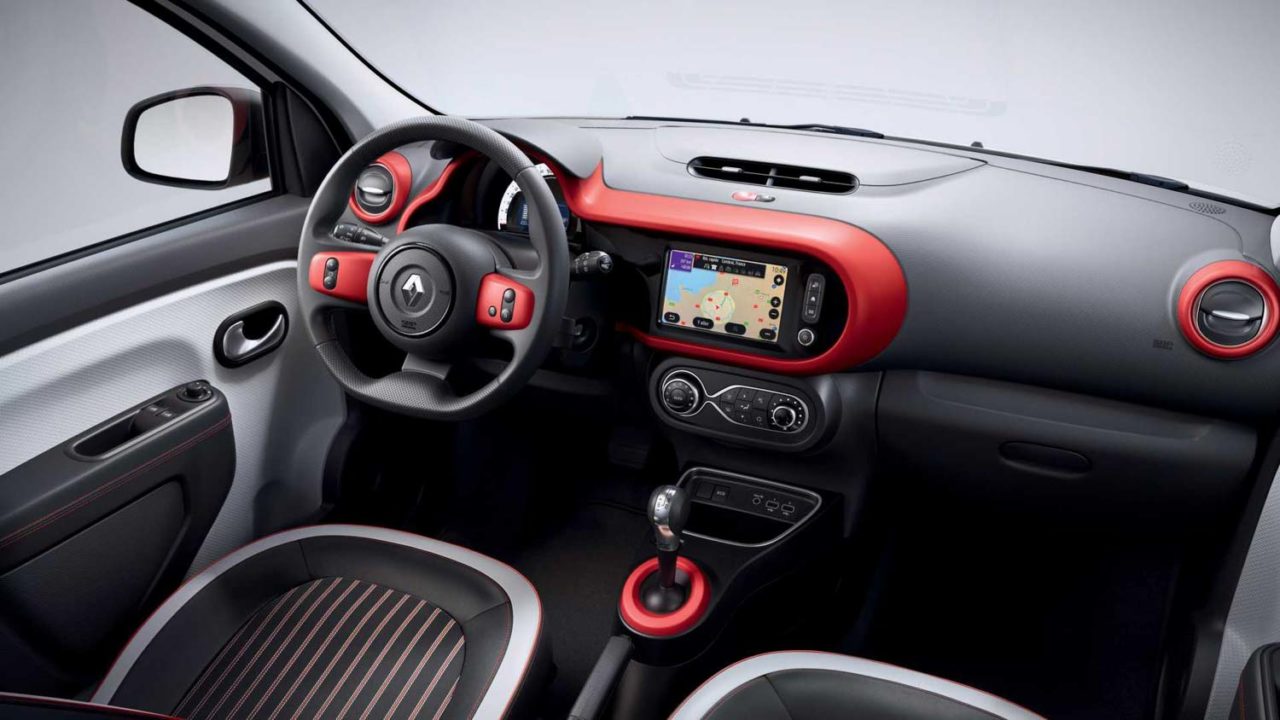