Toyota Fortuner recorded 1,184 units in the month of May 2022 as against just 15 units to stay ahead of Mahindra Alturas G4

Toyota Kirloskar Motor’s Fortuner has been the long-standing leader in the full-size SUV space in India. The latest generation of the seven-seater was introduced in 2016 domestically and more recently the GR Sport variant was added to the lineup. The Legender version of the Fortuner has been on sale since early last year and it can also be had with a 4X4 option.

The Fortuner posted a cumulative tally of 1,184 units in the month of May 2022 as against just 15 units during the same period last year. The next-generation Fortuner is expected to be launched sometime next year in India and it could continue to sit on the iMV ladder frame chassis.

However, the interior is believed to get new features and tech while a diesel hybrid powertrain could be introduced as well. The 2.8-litre GD series diesel engine may work in tandem with a hybrid tech with a higher power rating and improved fuel efficiency. 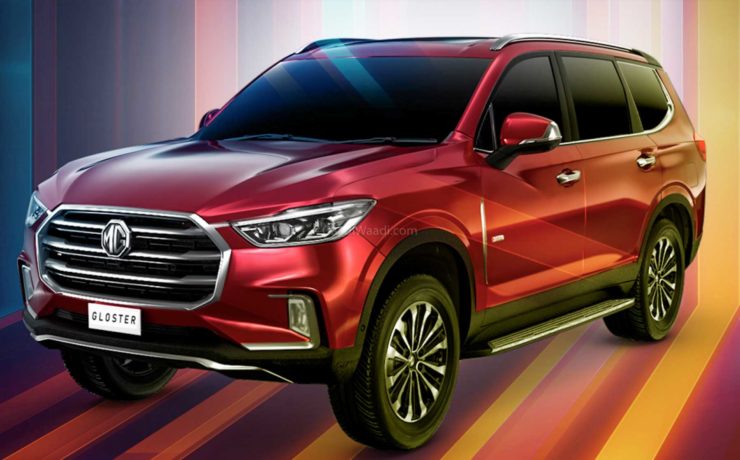 Last month, the Skoda Kodiaq finished in the second position with 106 units while the third position in the full-size SUV segment was covered by Mahindra Alturas G4 based on the SsangYong Rexton G4. It garnered a total of 90 units against just 9 units in May 2021 with a YoY positive sales growth of 900 per cent.

The VW Tiguan endured 54 unit sales last month. In December 2021, Volkswagen introduced the facelifted Tiguan and the updated Kodiaq arrived in early 2022. Both are powered by a 2.0-litre four-cylinder TSI turbocharged petrol engine producing 190 bhp of power and 320 Nm of torque.

The MG Gloster finished in the fifth position with 51 unit sales against 129 units in May 2021 with a YoY sales de-growth of 60 per cent. The Citroen C5 Aircross ended up sixth with 24 units against 40 units during the same period last year with a YoY negative sales growth of 40 per cent. The French automaker will launch the volume-based C3 compact vehicle in India next month.