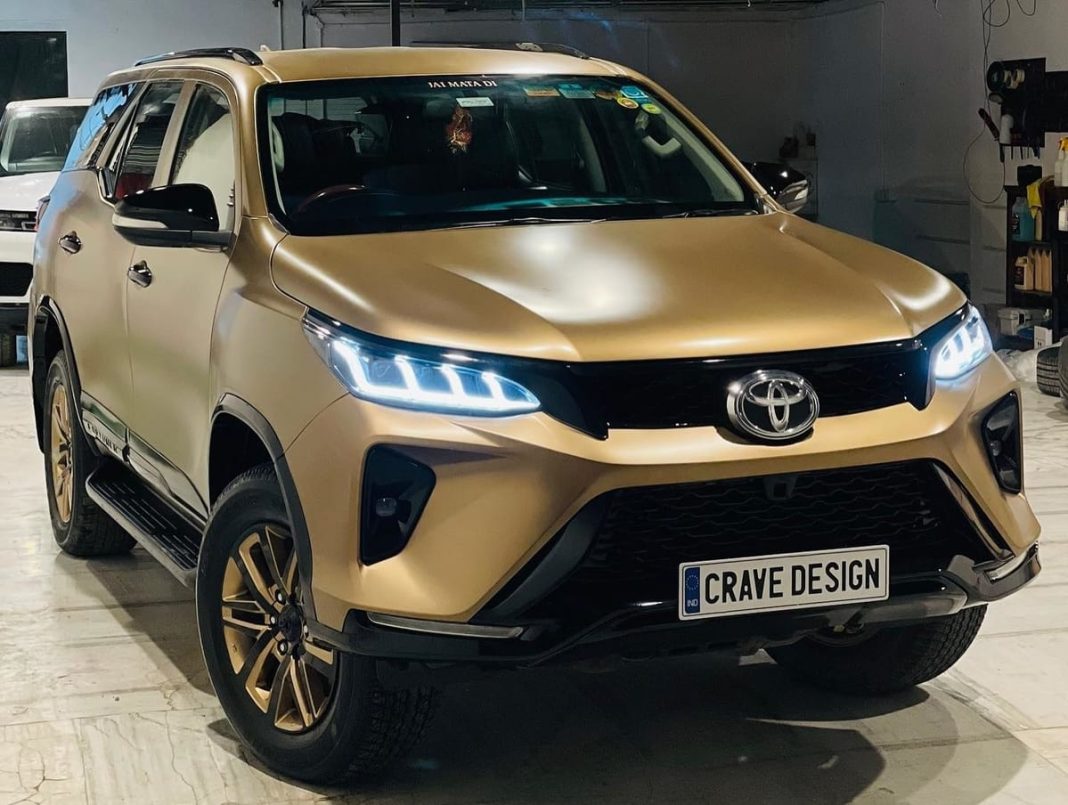 In the month of July 2022, Toyota Kirloskar Motor’s Fortuner continued to finish on top of the full size SUV sales charts with a total of 3,000 units against 1,789 units during the same period in 2021 with a YoY volume increase of 68 per cent as it posted good numbers in a similar fashion to the previous month.

The recently launched Jeep Meridian stood in the second position as in the month of June 2022 as 440 units were recorded. The MG Gloster finished in the third position with a domestic tally of 252 unit sales against 363 units during the corresponding period last year with a YoY negative sales growth of 31 per cent in India.

Volkswagen’s Tiguan posted a cumulative local tally of 124 units last month while its sibling, the Skoda Kodiaq managed a total of 110 unit sales. Mahindra Alturas G4 finished in the sixth position with a total of 91 unit sales against 44 units during the same period in 2021 with a YoY volume increase of 107 per cent.

The Citroen C5 Aircross ended up seventh with a total of 25 unit sales in the month of July 2022. The Fortuner is expected to gain a brand new generation in the coming months. It will more likely make its global debut in Southeast Asia before reaching markets like India sometime next year and it will have an assortment of changes inside and out. 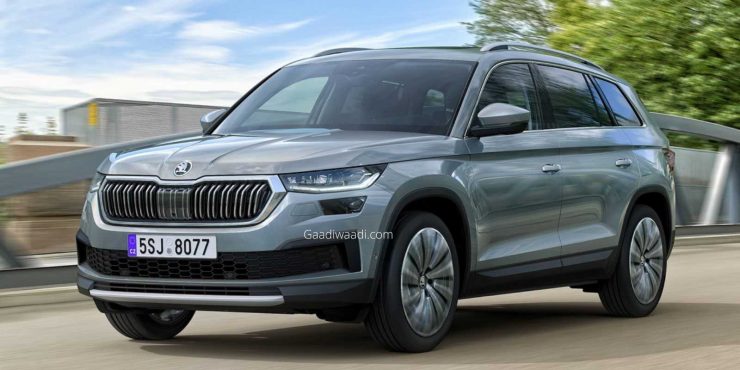 The 2023 Toyota Fortuner will likely sit on an updated ladder frame chassis and it will boast of more advanced features and technologies on the inside too. More importantly, it will reportedly be powered by a turbocharged diesel engine working in tandem with a hybrid system for greater performance and fuel efficiency.

The updated version of the C5 Aircross is also expected to launch in the near future in India. Citroen currently has the C3 and C5 Aircross as its only two offering locally and its portfolio will be expanded courtesy of an all-new electric vehicle next year.