In the month of March 2022, Toyota Kirloskar Motor (TKM) had the Fortuner finish at the top of the sales charts as 2,984 units were sold against 2,136 units during the same period in 2021 with a healthy YoY sales surge close to 40 per cent. The MG Gloster was the second most sold full-size SUV in the country last month.

The MG Gloster has a tremendous road presence courtesy of its large proportions and is the most tech-laden SUV in its segment with notable connected features. It garnered a cumulative domestic tally of 152 units last month as against 505 units during the corresponding month last year with YoY negative volume growth of 70 per cent.

The Skoda Kodiaq was the third most sold full-size SUV in India last month as 125 units were recorded while Citroen’s C5 Aircross slotted in at fourth with a total of 52 units. The Mahindra Alturas G4 posted 41 unit sales last month against 49 units during the same period last year with a YoY sales decline of 16.33 per cent in the domestic market.

The Volkswagen Tiguan managed to record 31 unit sales in the month of March 2022. The SUV returned to India in December 2021 and is locally assembled at Volkswagen Group’s Aurangabad plant in Maharashtra. It derives power from a 2.0-litre four-cylinder TSI turbocharged petrol engine that kicks out a maximum power output of 190 PS and 320 Nm of peak torque.

The engine is linked with a seven-speed DSG automatic transmission, transferring power to all four wheels. The 2022 Skoda Kodiaq was re-introduced in January and it uses the same engine as the Tiguan with identical power and torque outputs. Last month, Jeep hosted the global premiere of the Meridian three-row SUV based on the five-seater Compass. 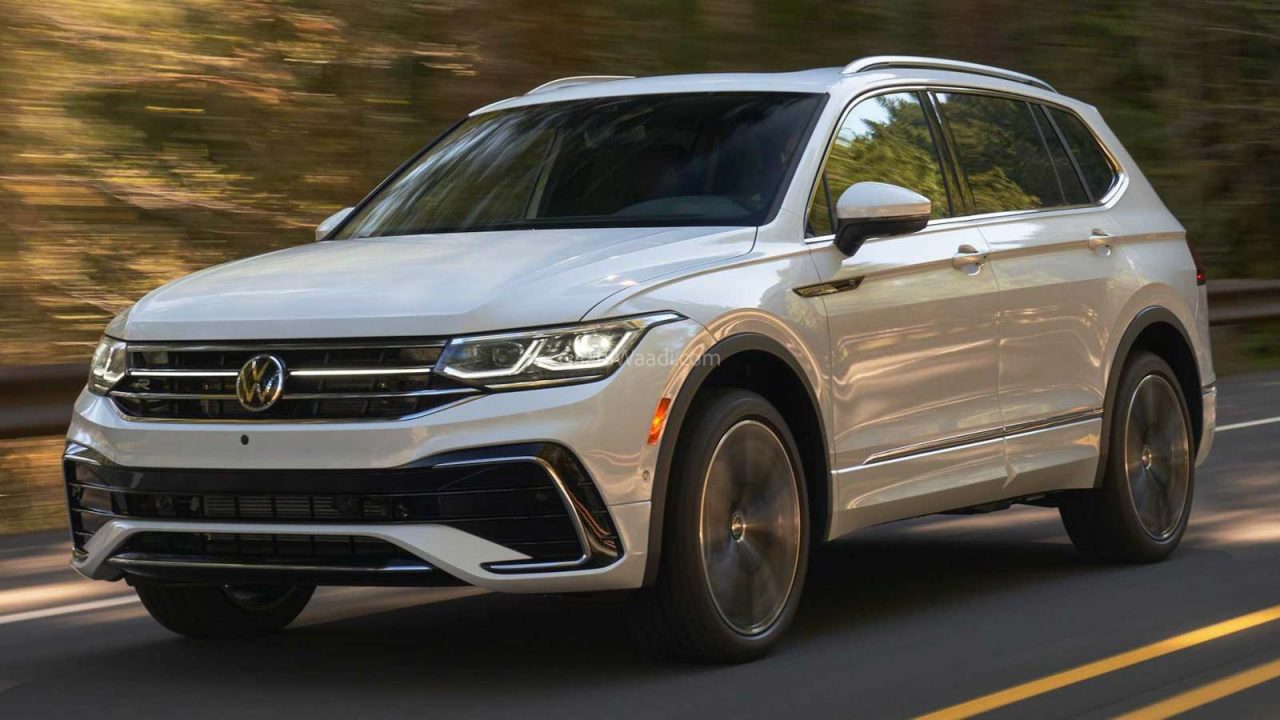 It will be launched in a couple of months and gets features such as a dual-tone black and brown interior, a 10.1-inch touchscreen infotainment system with wireless Apple CarPlay and Android Auto connectivity, a fully-digital instrument console, panoramic sunroof, ventilated front seats, wireless charging facility, etc.