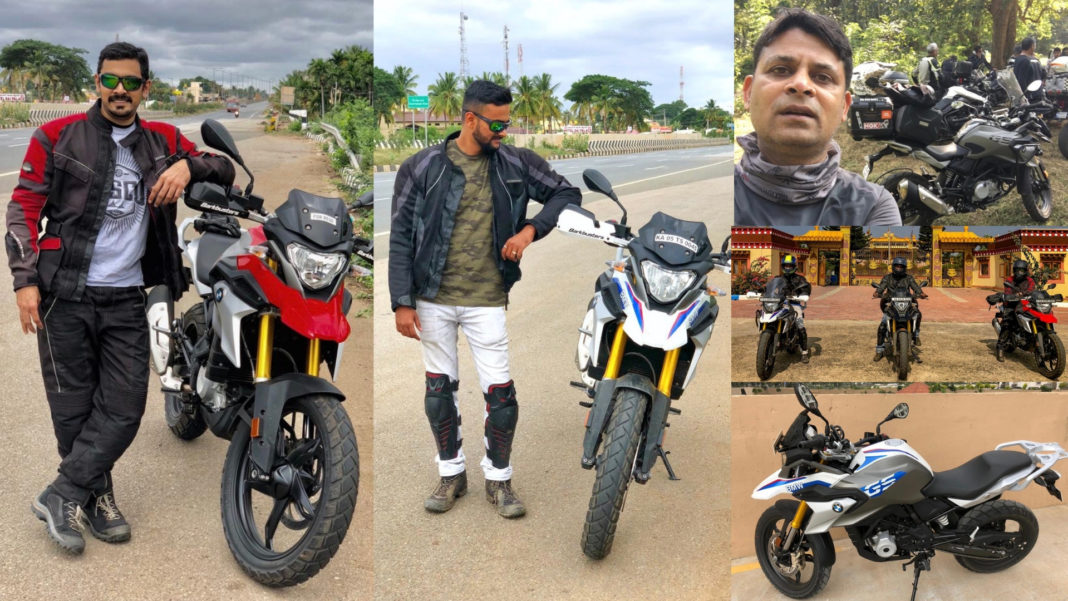 BMW Motorrad has been in the radar for all the wrong reasons lately ever since the G310 twins went on sale at a steep price range in July 2018. The G310R naked street-fighter and G310GS dual-purpose adventure tourer are manufactured in collaboration with TVS Motor Company at its Hosur plant since 2016. After two long years of speculations, and the German brand making local debut with its high-end bikes in 2017, the highly anticipated models broke into the scenes.

The locally produced G310 duo cost more than their global counterparts that are shipped abroad and even though it did cause frustration among some potential buyers and general audience in particular, customers willing to buy the extra money for the premium nature of the brand still went for it and there was quite a lot of them. For any brand to sustain in the market, servicing and aftersales support are two key aspects as maintaining credibility holds plenty of significance in the long term.

BMW Motorrad is on the receiving end within seven months of the debut of its entry-level motorcycles. Owners have reported issues from day one, and none seems to recommend the G310 duo for a long haul. The first lot of customers are quarrelling about getting abandoned by the (Tusker BMW Motorrad) dealer representative on Whatsapp group, in the name of creating a new group for 2019 customers.

Why does a group even matter you ask? It is more than what meets the eye as they are distraught over not having their voices heard on the reliability concerns and the sudden price drop. Many feel that they are cheated for being the first ones to take delivery of the motorcycles due to the recent year-end price offer for new buyers and poor product quality.

Some of the quality issues highlighted by Ajay Bizoara of Bangalore, a G310GS owner, include poorly made handlebar as he said, “I have measured 3 mm difference between both side angle“.

A G310R owner, Ankur Vashishtha of Bangalore, blamed “too much vibrations above 80 (kmph) and it even caused him numbness without having gloves on while riding”. Some owners questioned the premium positioning of these motorcycles, as even the headlamp was said to be poorly fitted and does not hold in a place. 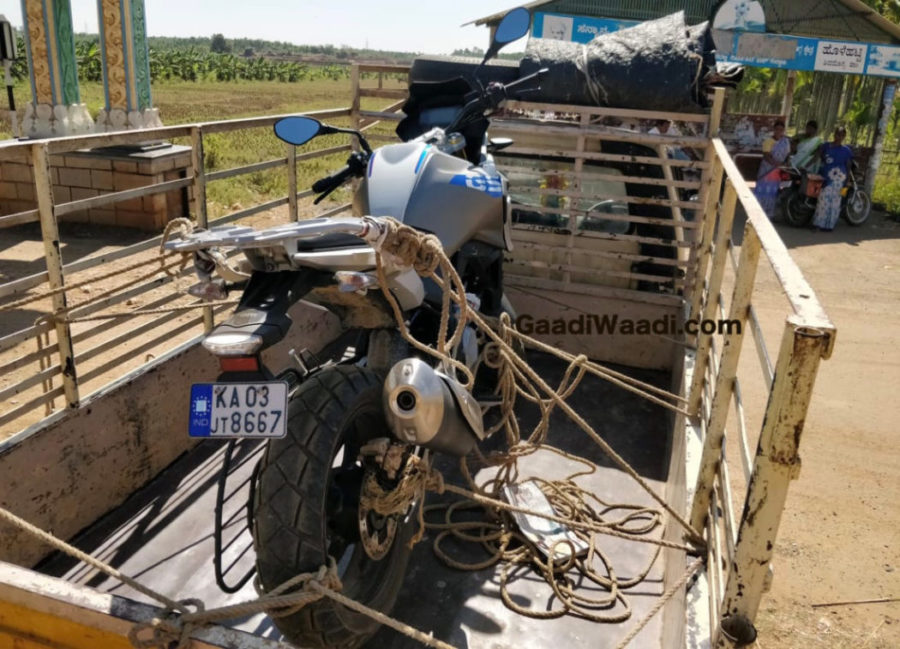 Moreover, the part availability was pointed out to be equally frustrating, as minimum time was quoted at around two to three weeks for even the easiest of changes. Another owner lamented that he got three different explanations for a single issue on his motorcycle as the technical staff did not get the hang of what had actually happened.

Another G310GS owner, Uttam Mallya stated: “We have seen approximately 5-6 bikes fail in Bangalore & most of them due to the Alternator issue. Next problem to the same is it take 3-4 weeks for this issue to be fixed & we are not updated on the root cause of the issue. These are more problematic things than alternator failure, as we are not aware on how to handle this scenario / avoid it (if any).

Discussing with team Tusker/BMW can happen only when you as an owner of the bike face this issue. If your friend faces this issue, you cannot ask for the justification any clarification on the issue.

We do not have any updates from the brand for headlight vibration issue. It a major issue for riding the bike at night. Solution offered is to take it to take it to service centre & they will add a foam layer between the headlight & the frame holding it. This solution if not for all the bikes… only for the ones who raise this issue, they are the guinea pigs.”

He also indicated the vibrations beyond 5,500 rpm were so horrible that it would be difficult for him to see the vehicles on his rearview mirror. One of his friends lost the rear saddle stay bar due to these vibrations and it took them 2-3 weeks just to procure the part. If you think this is too much, rear break pad costing nearly Rs. 6,000 is beyond perception!

Echoing others’ comments on the massive offer price, another owner named Vikrant wrote: “Within 3-4 month of the bike launch they slashed the prices ranging from 40k-70k stating year-end offer & now till stocks last.”

He added: “Quality issues have been a major concern with all the bikers, we all have to be prepared at any given point that the bike might give way without any symptoms & might just stop working.

We did not expect a product of such a premium brand would face such horrible quality issues so soon & they made it even worse by giving away huge discounts by which the pre buyers resale value will get completely screwed.”

The Whatsapp group comprising of the first set of buyers were abandoned as they continuously posted about the shortcomings of the G310R and G310GS, and all the members from BMW’s Tusker Bangalore dealership exited the group on the New Year’s day, so as to purse a new group for 2019 buyers.

The customers were not given proper explanation of the issues that most commonly dealt with battery draining, clutch and alternator. The discount offer was like rubbing salt in the wound for them and the “higher interest on loan and overall amount compared to newest customers” are part of the big exasperation said Ankur Vashishtha. The price drop has been a “blame game between BMW Motorrad India & the dealer as to who’s giving discount”, another point noted by Vikrant.

With their voices not being heard, some customers are demanding refund of the excess amount paid by them “for being brand freak” and they want the issues to be checked thoroughly and any manufacturing defects should be fixed. They also want “assurance from BMW that these alternator issues won’t happen/will be taken care“.

The customers are taking it on their own hands and using social media seeking answers!