The automotive market in India is showing a positive growth curve and a number of carmakers in the country are currently working on new offerings to take on the rivals. Will we will be seeing many new cars getting launched in India in the coming few months, here are the top three big car launches scheduled to happen within the next 2 weeks in India that you should know of.

The new Hyundai Tucson will be launched in India on 14th August 2022 and will take on premium midsize SUVs like the Jeep Compass and the Tata Harrier in India. The new Tucson will not only get an updated exterior design but will also boast an extremely premium and comfortable cabin in addition to an extensive features list. 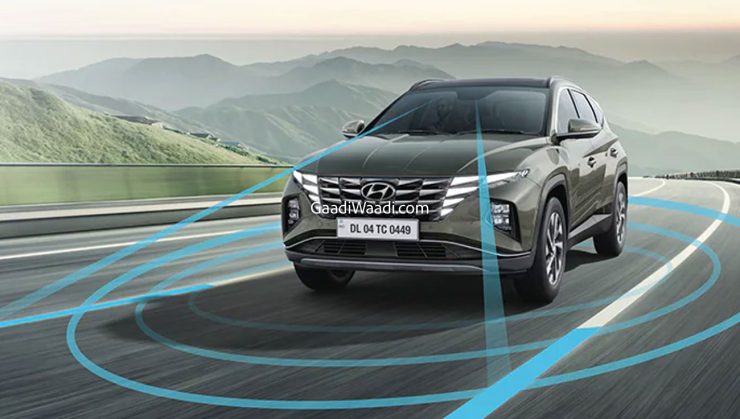 The new Toyota Urban Cruiser Hyryder will be taking on the rivals like the Hyundai Creta, Kia Seltos, VW Taigun, and the Skoda Kushaq in India and will be the first hybrid SUV in the segment. The Urban Cruiser Hyryder will be offered with two powertrain options including a 1.5L strong hybrid petrol engine and a mild-hybrid 1.5L K15C petrol engine.

In addition to this, the Hyryder will also boast aggressive looks and a feature-rich cabin that will help it attract a fair share of buyers. 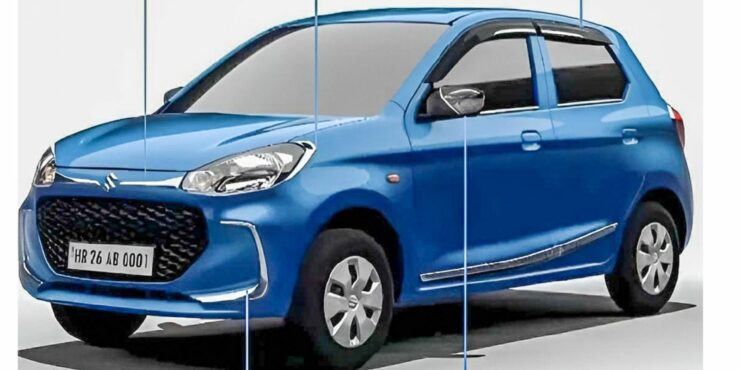 The Maruti Alto K10 was discontinued from the market when the BS6 norms came into effect and was replaced by the S-Presso. The Indian carmaker is now all set to relaunch the Maruti Alto K10 in India on 18th August 2022.

Powering the Alto K10 will be a new 1.0L K10C powertrain that is also being offered with other Maruti cars including the new Celerio. Once launched, the Maruti Alto K10 will take on the rivals like the Tata Tiago, Renault Kiwd, etc.