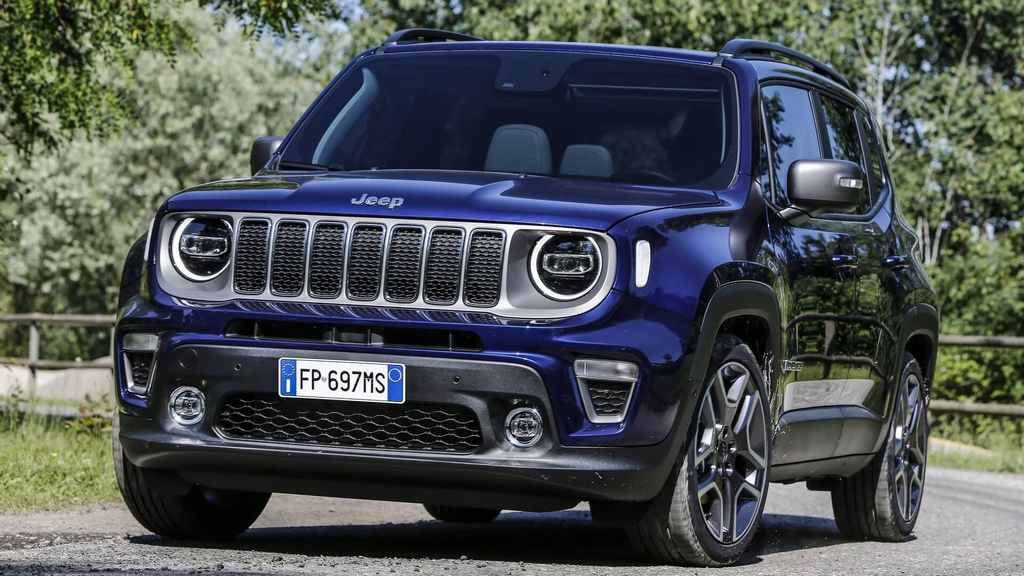 An official press release on June 6 confirmed that the Board of Fiat Chrysler Automobiles N.V. convened and resolved to withdraw its merger proposal made to Groupe Renault citing the political conditions prevailing in France. Renault S.A.’s Board of Directors reviewed the proposal interest and said they could not take a decision due to the request produced by French state representatives to postpone the vote to a later Council.

It took just over a week for the merger talks to end since the proposal and it was blamed on the French government. According to a report emerged on Reuters, the French authorities demanded a number of guarantees and relaxations that were decided to be too much by Fiat Chrysler Automobiles.

The report further said just a few hours after the merger was withdrawn, a French official called FCA chairman for reconsideration, only to be refused. FCA expressed its gratitude to Groupe Renault as well as Chairman and CEO, in particular, besides Nissan Motor Company and Mitsubishi Motors Corporation for their engagement in the proposal. 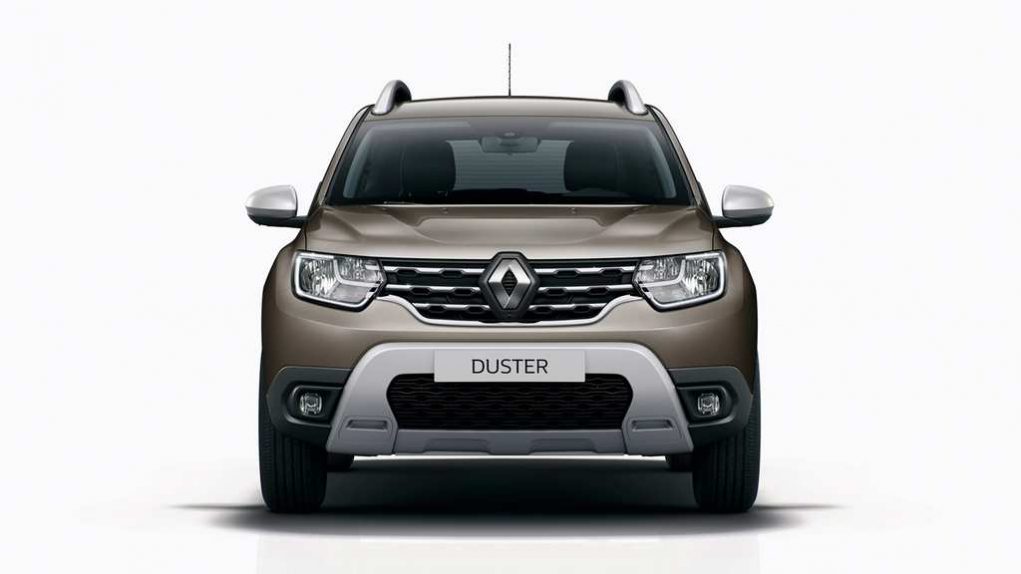 Bruno Le Maire, the finance minister of France, told that the government was involved in positive negotiations. However, an agreement could not put in place without the acknowledgement of Renault’s global alliance partner Nissan. The Japanese brand would restrain to vote due to a number of reasons reportedly.

If the deal came into existence, FCA would gain access to Groupe Renault’s electric vehicle technology and the associated solutions while the French brand would get a share of the profits the Jeep and Ram subsidiaries would make. But, the co-operation would depend on access to the technology jointed possessed with Nissan.

In contrary, the importance of Nissan in making a decision on the merger was downplayed by sources close to Fiat Chrysler Automobiles as French politics took the spotlight. Bruno Le Maire indicated recently in an interview that France wants to reinforce the Renault-Nissan alliance.