Maruti Suzuki India Limited (MSIL) is offering a lucrative free extended warranty period of five years for its top-selling diesel models i.e Swift, Dzire and Vitara Brezza by Delhi-NCR dealerships. All the three vehicles are sold with two-year/40,000 km (whichever comes first) standard warranty in the domestic market and the new move of more than doubling the year at zero cost comes in a time when the industry is suffering major setbacks in sales and is under the freedom offer ahead of Independence Day.

The Indo-Japanese manufacturer posted more than 36 per cent YoY sales decline last month – continuing the negative sales trend for many months now. Despite leading their respective segments, the Swift, Dzire and Vitara Brezza have faced consistent sales drop in recent months. The scenario is the same for other brands as they are dealing with drastic volume decline.

The Swift and Dzire were amongst the first cars to receive BSVI compliant engines recently within the domestic portfolio. Following Baleno and Alto 800, the Swift and Dzire gained updates to their 1.2-litre K-series four-cylinder petrol engine in June 2019 to comply with the upcoming stringent emission standards that will be implemented from April 2020 onwards. 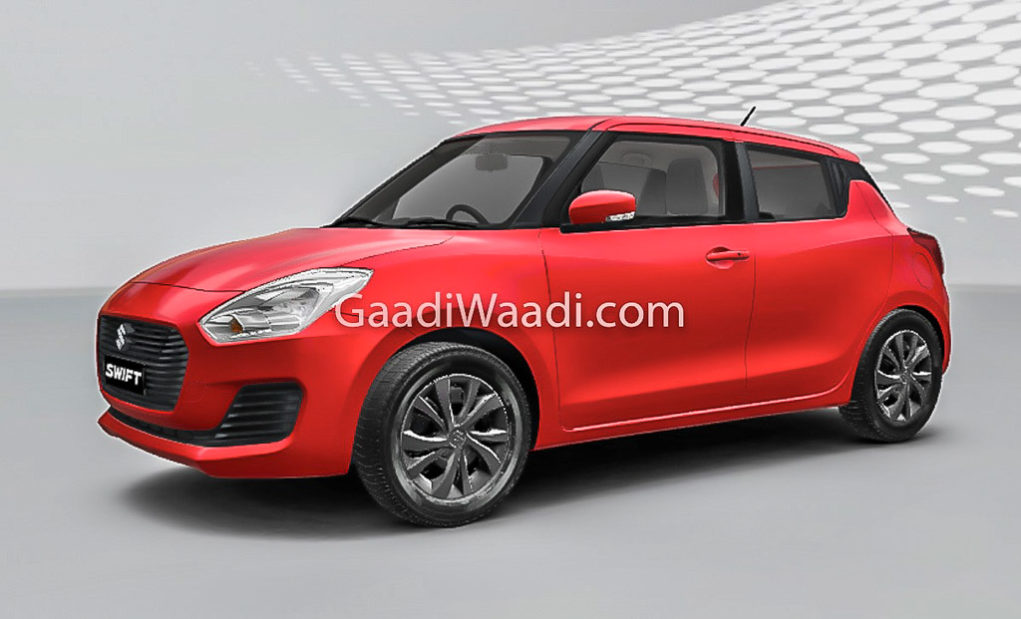 The same engine will be expanded into the lineup of Ignis while the 1.5-litre SHVS petrol unit meeting BSVI norms in the Ertiga will likely be present in other models like XL6, Ciaz and Vitara Brezza facelift soon. The latter is expected to be launched this festive season while a revised Ignis is also in the works. 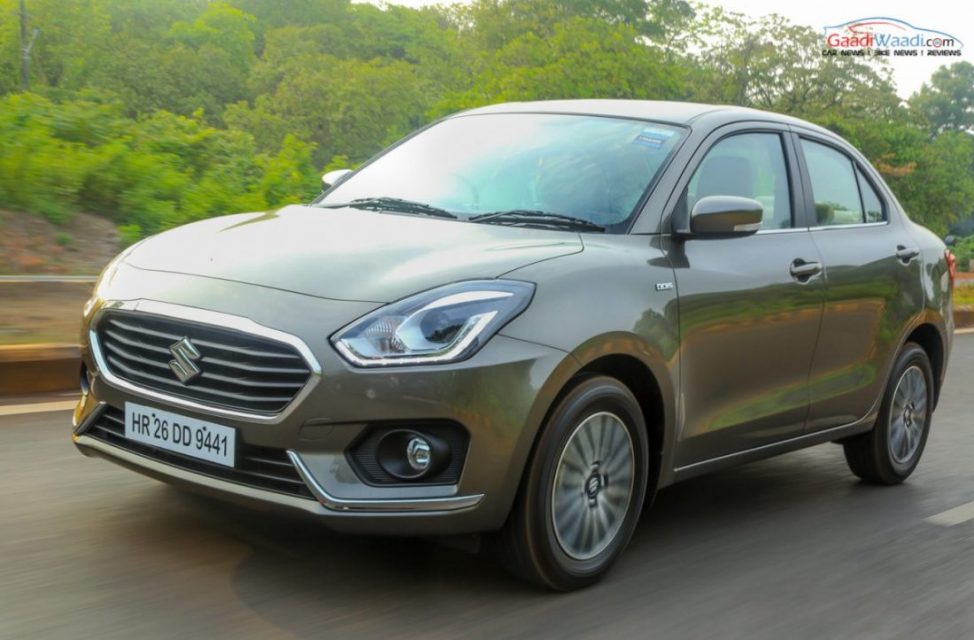 However, the biggest launch from Maruti Suzuki this year will be the S-Presso micro SUV based on the Concept Future S showcased at the 2018 Auto Expo. It will also go on sale this festive season and the Nexa-bound XL6 will debut on the 21st of this month.