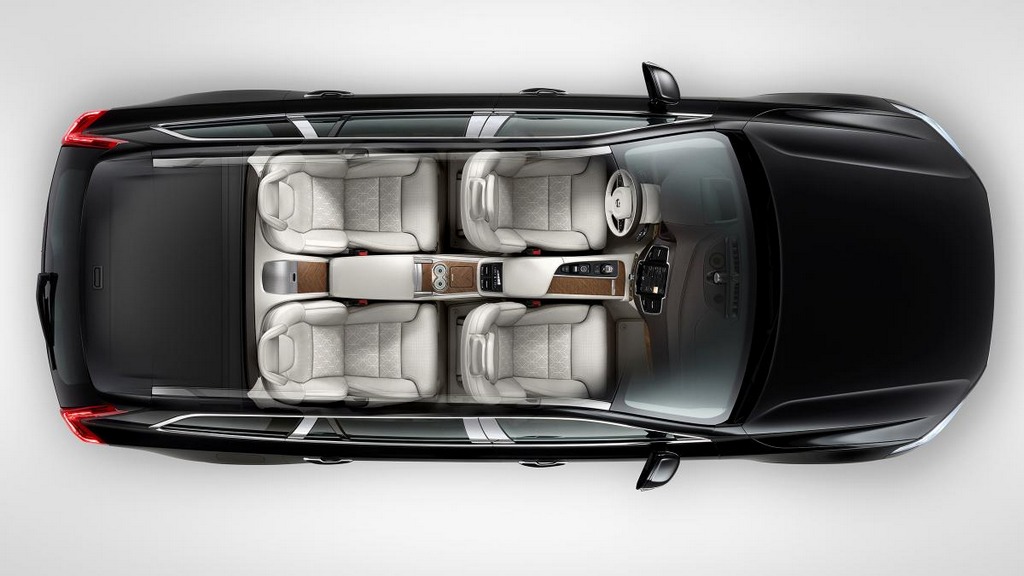 Volvo XC90 Excellence – the Swedish automaker’s most luxurious vehicle in its 89 year long history – has been showcased at the 2016 Geneva Motor Show. It also marks the European debut for the exclusive four-seat XC90 Excellence, which had its world premiere at the 2015 Shanghai Auto Show.

Being based on the standard XC90 SUV, the Excellence trim gets several new comfort and convenience features while carrying the same powertrain. In our exclusive interview with the Volvo Auto India Head Tom von Bonsdorff, he explained that the XC90 Excellence will be launched in the third-quarter of 2016 as part of five new models planned for this year underlining the brand’s commitment for India. 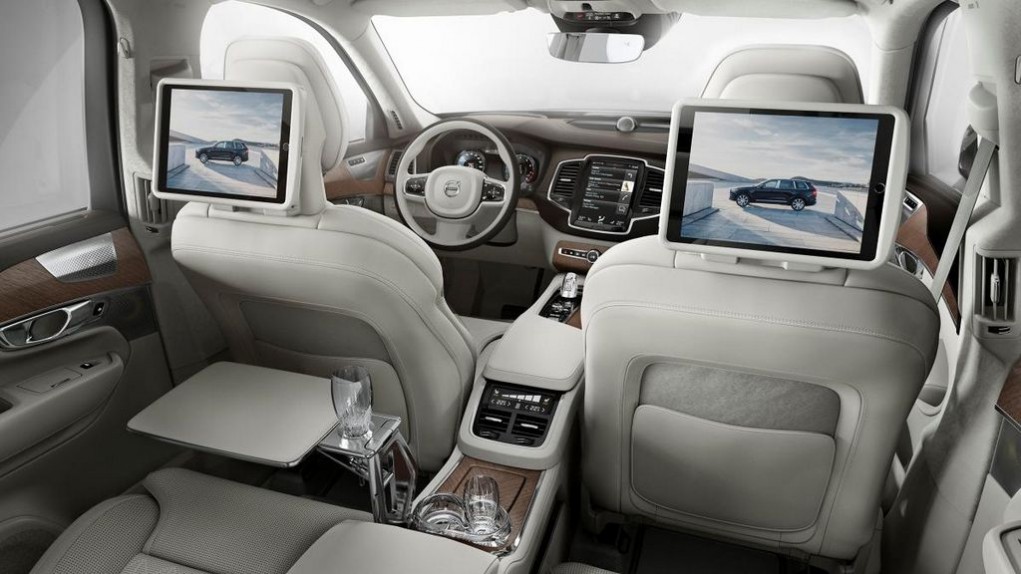 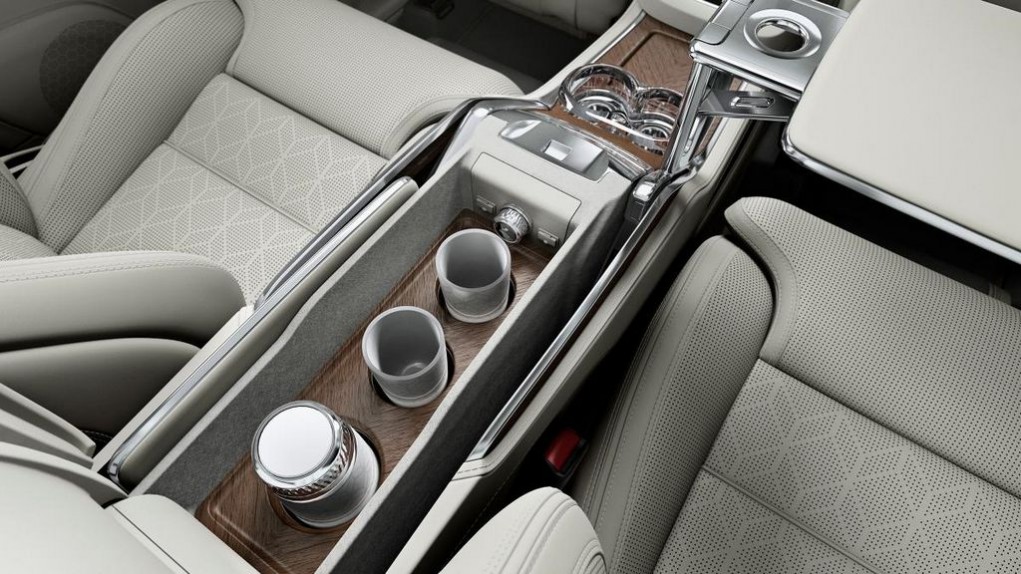 For those asking, the sales of XC90 Excellence have commenced online in Switzerland, France, Belgium and Luxembourg. China is also expected to join the bandwagon shortly. The SUV is not available at the dealerships currently, but the company says that by the end of this year, it can be ordered by walking into a Volvo dealership in other markets, including in the United States. 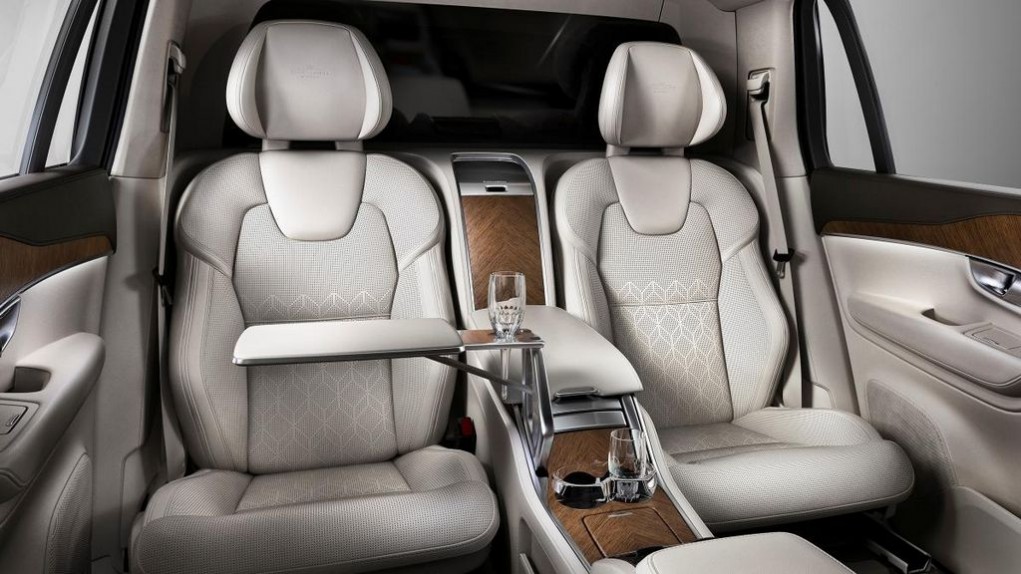 Volvo XC90 Excellence, taking a leaf out of First Edition XC90’s book, is sold only online to reflect the the growing importance of digital commerce in Volvo’s sales and marketing strategy. Just to add to your knowledge, Volvo XC90 First Edition was a special and limited series of 1927 SUVs which was rolled out to commemorate the inception of the Swedish automaker. 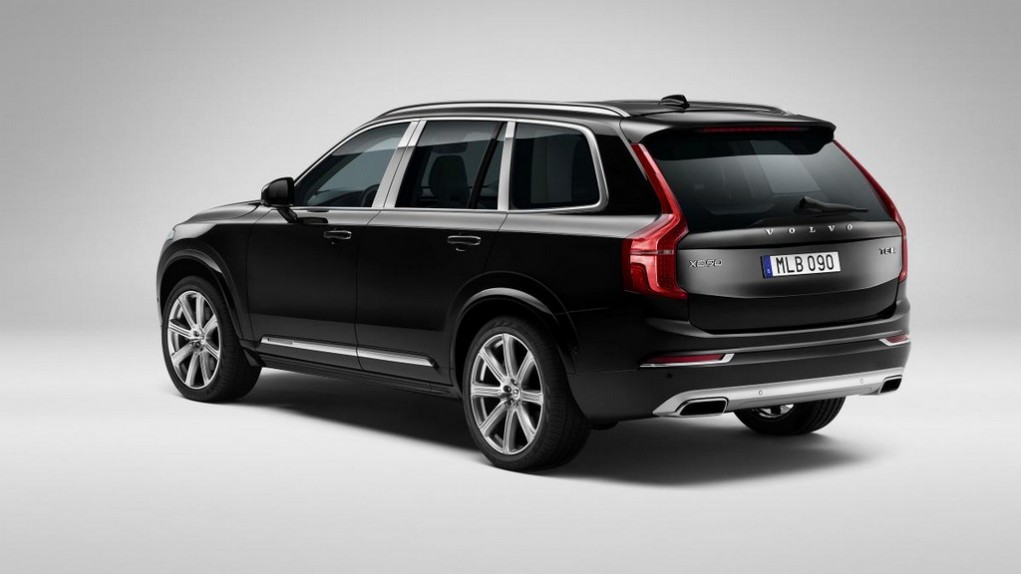 All the First Edition SUVs were sold only online and it took even less than 48 hours to get all of them sold. Coming back to the XC90 Excellence, it comes loaded with the company’s award-winning T8 Twin Engine plug-in hybrid powertrain as standard which develops a top power of 410bhp. Additionally, it offers three distinct driving modes: Pure, Hybrid and Power. The XC90 Excellence lock horns with the longwheel-base Range Rover SV Autobiography internationally.