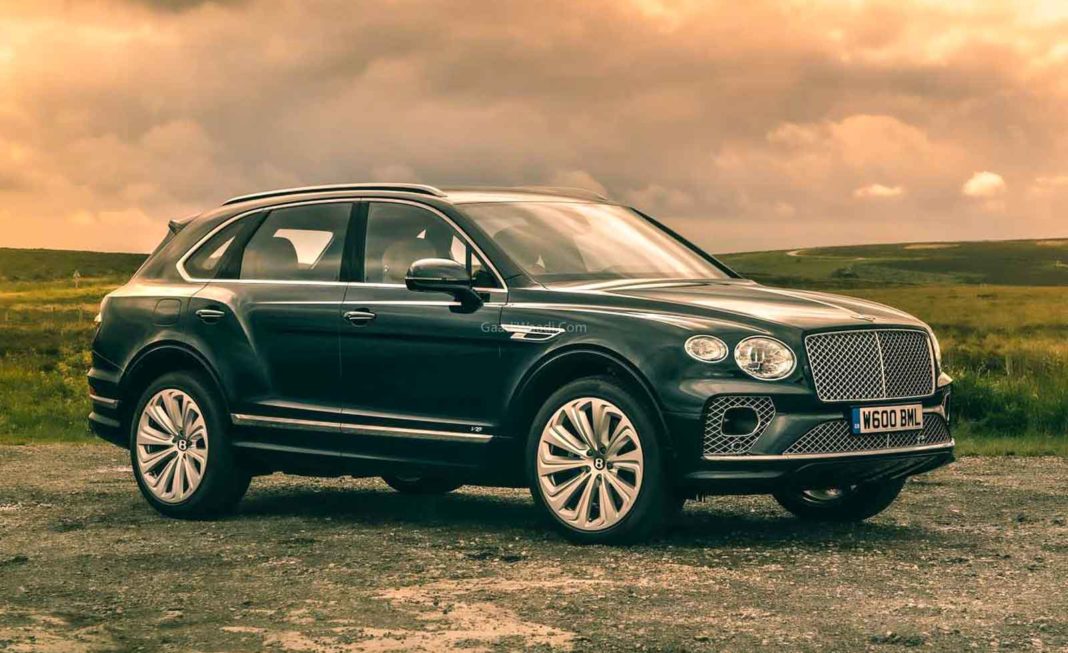 Bentley has unveiled the four-seater version of its highly popular Bentayga and is said to have the greatest breadth of ability of any road car. Claimed to have the “Four Seat Comfort Specification”, the four-seat version is now available from launch alongside the five-seat configuration and the optional full seven-seat interior.

The interior of the new Bentley Bentayga can be configured based on the customer requirements. The British luxury manufacturer will be looking to build on the success of the previous generation Bentayga as one in every five cars – about 4,000 units – was bought with the four-seater configuration. The legroom at the rear has also been improved.

This is said to enhance the chauffeur-driven experience courtesy of the clever design and the relocated backboard that separates the cabin from the trunk area. Additionally, the maximum recline of the rear seats has been increased to 40 degrees from 32 degrees. This has helped in the fore and aft travel’s increase by as much as 35 mm. 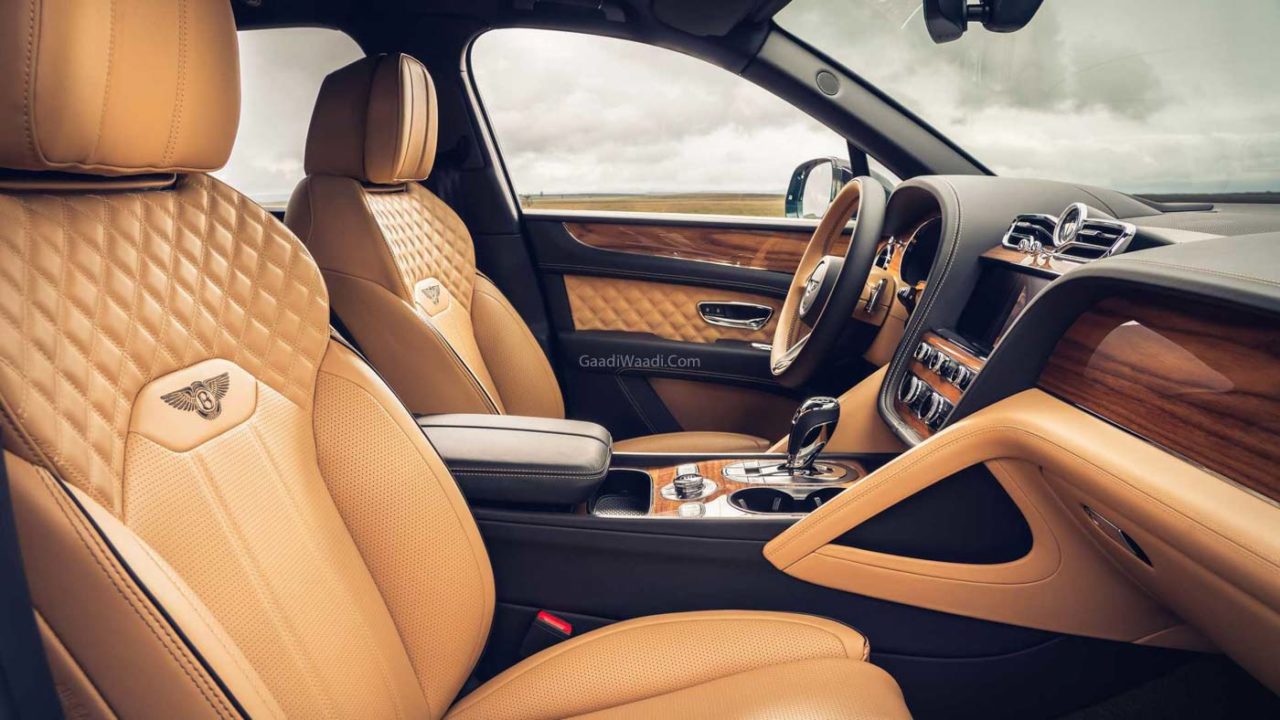 The knee room has also gone up in the reclined position by a healthy 100 mm and thus the journey could be even more comfortable. To bring up the new four-seater, Bentley has thoroughly redesigned the seats and it has become more sculpted mainly around the shoulder area. This could lead to improved comfort levels and set the industry benchmark higher according to Bentley.

The new specification also comes equipped with seat ventilation along with seat heating as standard, besides a programmable list of massage functions and a winged comfort headrest. In the four-seater, the Mulliner Console Bottle Cooler can be had as an option with fully integrated drinks cooler for a 750 ml bottle and two handcrafted Cumbria Crystal Flutes. 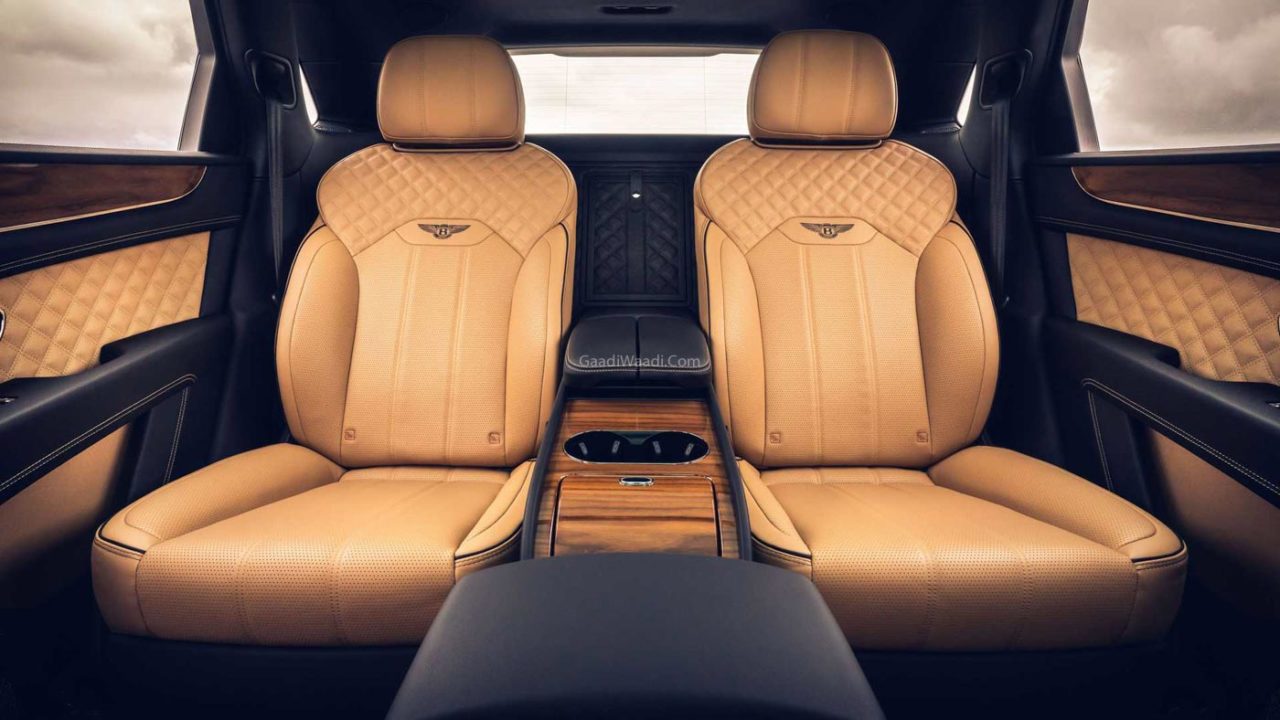 In the middle of the rear seats, there is a rear centre console with additional stowage and two more USB charging sockets. The backboard is leather trimmed with diamond quilted ski hatch separating the cabin from the boot space. The rear seat passengers benefit from the larger five-inch touchscreen remote control tablet as in the Flying Spur, similar to that introduced in the all-new Flying Spur.