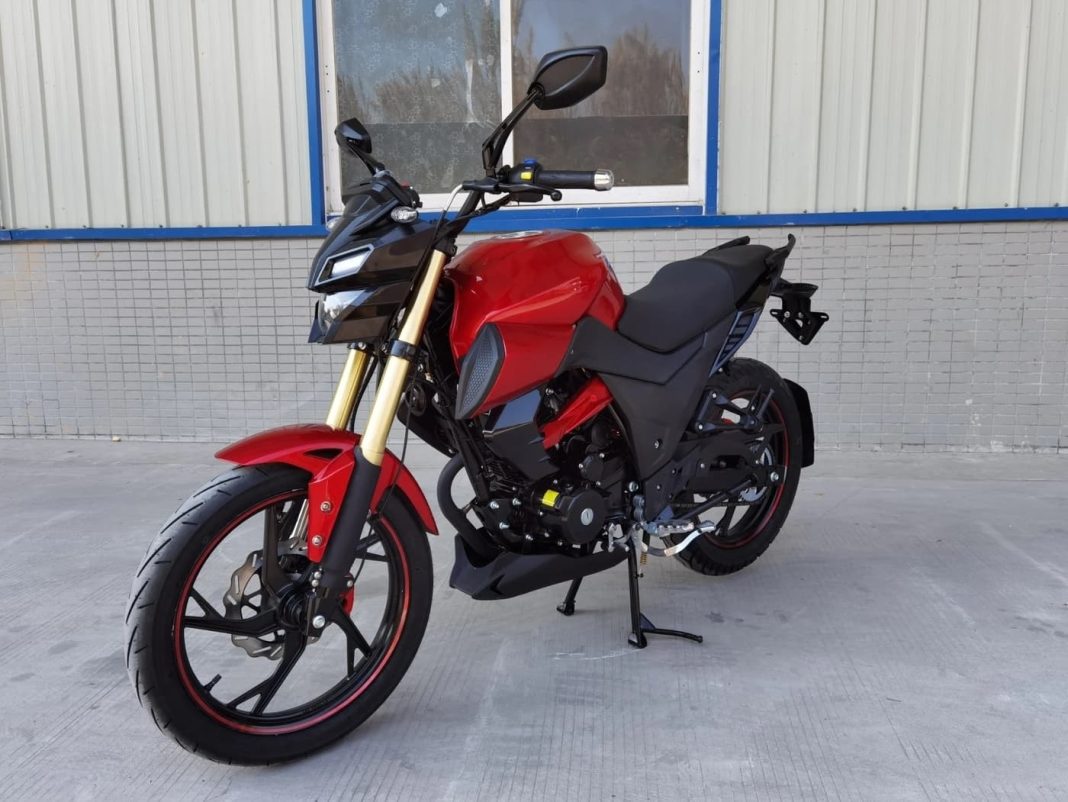 China’s Foshan Muci Motorcycle Co. has a copycat of Yamaha MT-15 in its lineup, which retails for around one-third the price of India-spec MT-15

Chinese automakers have drawn extreme criticism in the past for copying other auto manufacturers around the globe, and yet their copy-culture continues in the present day. We’ve seen Chinese clones of popular international cars, like Landwind X7 (copy of Range Rover Evoque) and CH Lithia (copy of Audi R8), and even motorcycles like Wonjan WJ300 Space Ranger (Ducati Panigale 1098), C8 Tomahawk (old KTM Duke 200), etc.

We recently came across a Chinese clone of a popular Japanese motorcycle. Meet Foshan MT, a brazen ripoff of Yamaha MT-15/MT-125. Built by Foshan Muci Motorcycle Co. Ltd, the Chinese ‘MT’ has some unmistakable similarities with the Japanese MT; the headlamp has almost the same design as the latter’s, but with thicker LED DRLs, which make it look less aggressive.

The fuel tank of the Foshan has a similar design to the Yamaha streetfighter, but looks smaller. The single-piece seat is different though, as are the side body panels. The tail section has a completely different design, featuring a sporty-looking split grabrail for the pillion and a fender-mounted taillight. 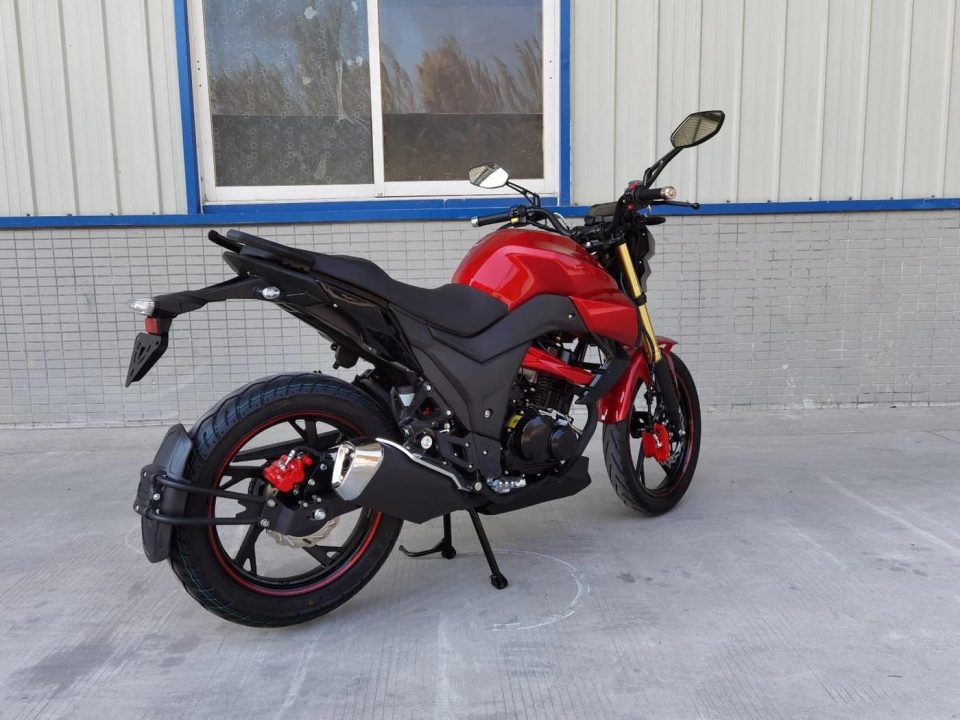 The suspension duties on Foshan MT are handled by a pair of USD forks (with golden finish) at the front and a monoshock at the rear. The braking system consists of single petal discs on both wheels with bright red calipers. Even the short and stubby exhaust has been copied from Yamaha MT-15.

The motorcycle also gets an LCD instrument console. The system is not a direct ripoff of its Japanese counterpart, but there is an undeniable “inspiration” taken from the latter’s instrument cluster. As per the official website, Foshan MT is available with four engine options – 125cc, 150cc, 200cc, and 250cc – priced from USD 730 to USD 880 (around INR 57,000 to INR 69,000). 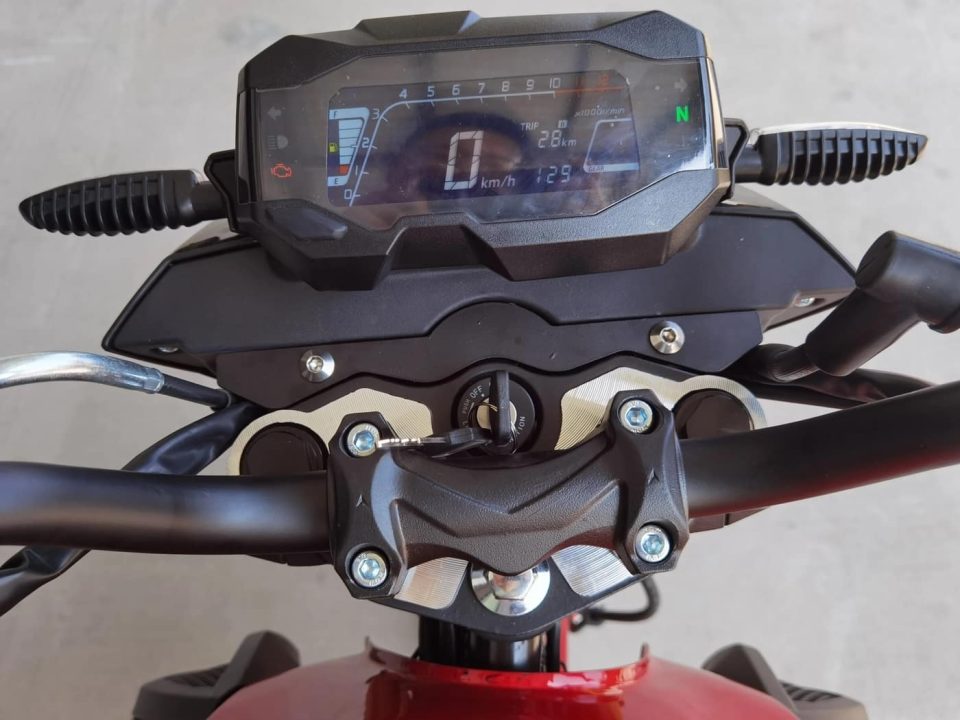 The performance isn’t too impressive though; even the most-powerful 250cc engine of the motorcycle only belts out 17 PS and 16.5 Nm of peak power and torque, respectively. In comparison, the India-spec Yamaha MT-15 generates 18.4 PS and 14.1 Nm from its 155cc engine, and it is currently priced at Rs. 1.62 lakh (ex-showroom, New Delhi).

This isn’t the only Yamaha clone from China that has grabbed the spotlight. Last year, Huaying R6 had also made headlines, as publications all over the world noted this to be a complete copycat of Yamaha R6 and R7.