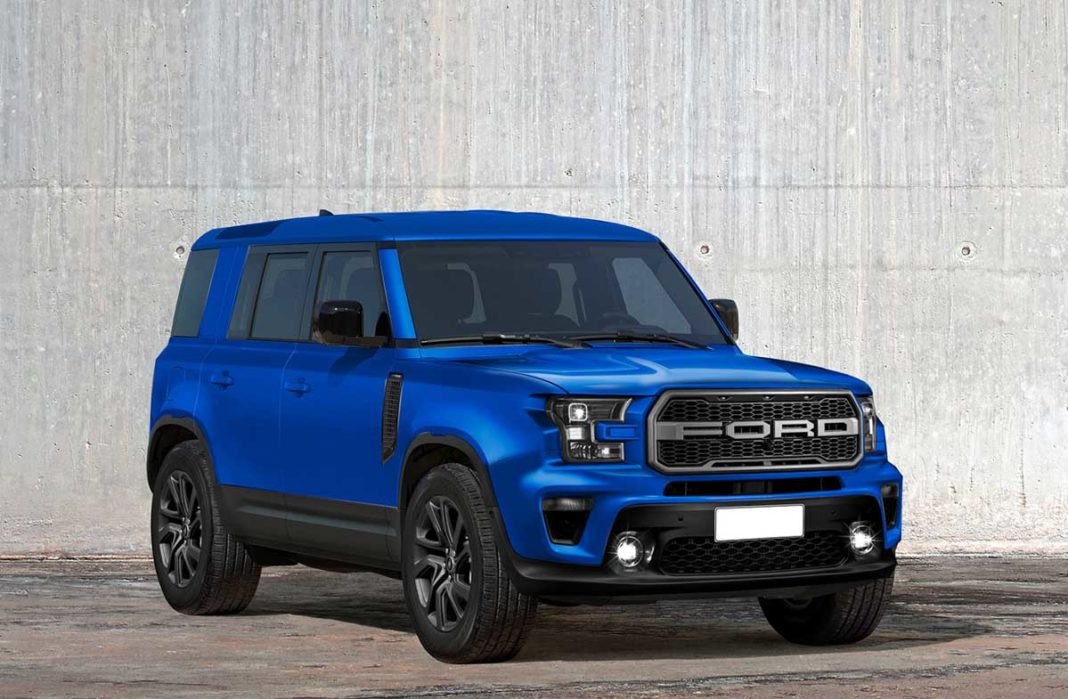 Ford has already made its intentions clear of aggressively expanding its SUV and crossover portfolio in the global markets and back at home, the partnership with Mahindra holds crucial implications for its future as a mid-size SUV and a whole lot of new jointly developed models appear to be in the pipeline.

It is no secret that Ford has been working on a small SUV dubbed the ‘baby Bronco’ by the internet. It will go up against a range of SUVs including the top-selling Jeep Renegade with good off-roading characteristics and will obviously sit below the bigger Bronco waiting to make its comeback after decades.

It will more likely retain the traditional body shape of the Bronco and the digital rendering from Kleber Silva depicts the same. The similarities between the imaginative Ford baby Bronco and the critically acclaimed latest Land Rover Defender can be clearly seen and it could turn out to be the case as well. 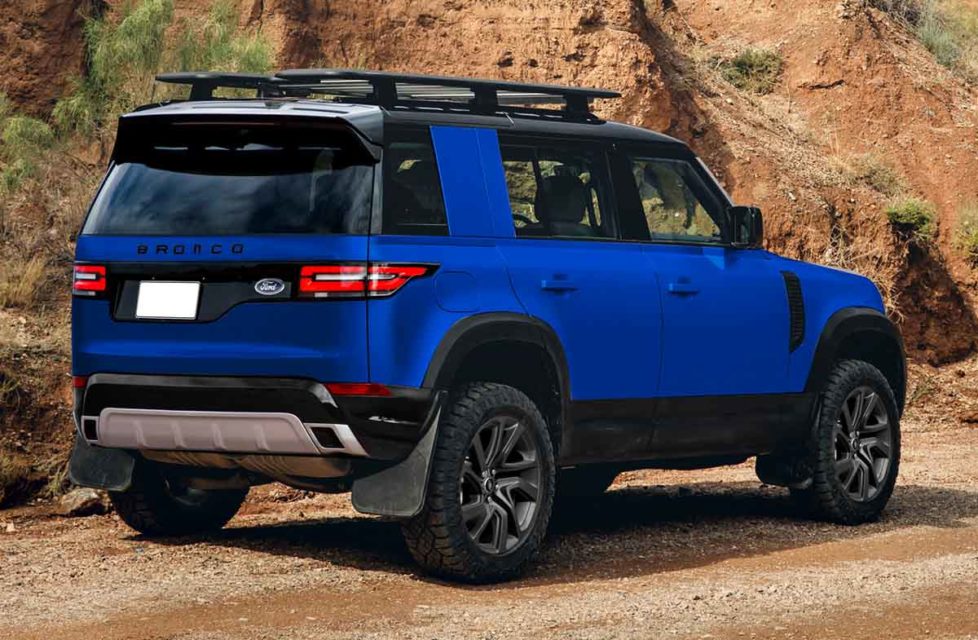 The rear adorns silver skid plate, wraparound LED tail lamps in slender fashion, roof-integrated black spoiler, boxy tailgate, roof carriage and black plastic side finish. The baby Bronco sits on the same architecture as the Escape and it could use identical powertrains including a 1.5-litre EcoBoost three-pot making 180 horsepower.

Another one is believed to be the 2.0-litre EcoBoost motor pumping out 250 horsepower. PHEV or all-electric versions cannot be ruled out of the equation either. The small Bronco will cater for volume space in the international arena and its design could influence any future Ford vehicle in India.