Ford’s C-SUV will be based on the next-gen Mahindra XUV500’s platform; to be powered by a new 2.0-litre diesel engine

Ford has been streamlining its operations and reducing the number of platforms used in the United States for clearing out the sedans, as the Dearborn-based brand confirmed that its future depends on the SUVs, crossovers and pickup trucks. While the strategy may not be applicable all over the world, especially in emerging markets, Ford is indeed making moves to centralise its main chunk volume from SUVs.

Ford and Mahindra signed an MoU in September 2017 to explore key areas such as electrification, product development, sourcing and distribution, future mobility solutions, etc as between 500 million and 1 billion USD is reportedly being invested from both the brands over the course of next three to five years.

Last March, it was announced that the first co-developed product will be a midsize SUV. It was followed by a statement regarding the production of a small capacity petrol engine by Mahindra for use in Ford vehicles. The next generation Mahindra XUV500 codenamed W601 is due for debut in late 2020 and it will have a longer wheelbase and rear overhang than the existing model. 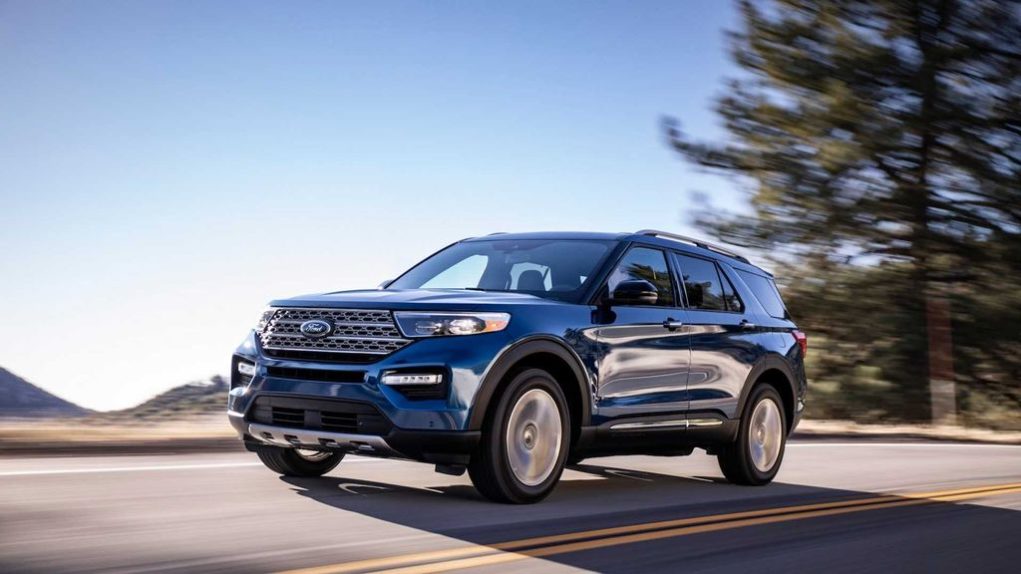 As we already know, the same platform developed taking expertise from SsangYong will give rise to a Ford C-segment SUV. A recent media report indicates that Ford’s version of the SUV will have peculiar characteristics of the brand – in contrary to initial thoughts that it would be a mere badge engineering product.

The report said Ford C-SUV will have its production name start with the letter E like EcoSport, Explorer, Expedition and Edge and it will have distinguished exterior with more aggressiveness as in its global siblings and more premium interior compared to Mahindra’s version. 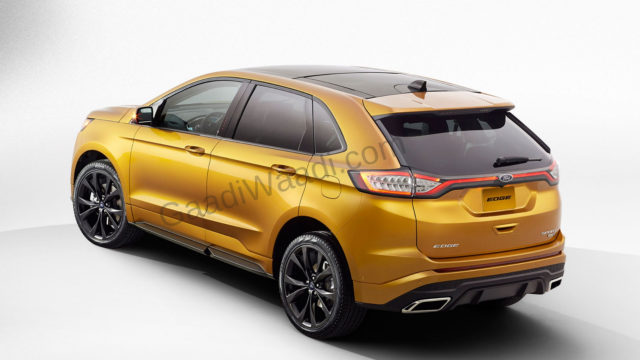 The chassis will also be improved in the Ford’s SUV with selective parts being shared are doors, windows, windscreen and touchscreen alone. Ford’s C-SUV will be available in seven- and more upmarket six-seater configurations to approach a wider band of customers.

The newly developed 2.0-litre diesel engine and a six-speed MT will be shared between both the SUVs while a AT is also on the cards. Besides the inputs from Ford’s Asia Pacific base in Australia over mechanical setup, the company’s India division plays a major role in the development of the premium SUV.