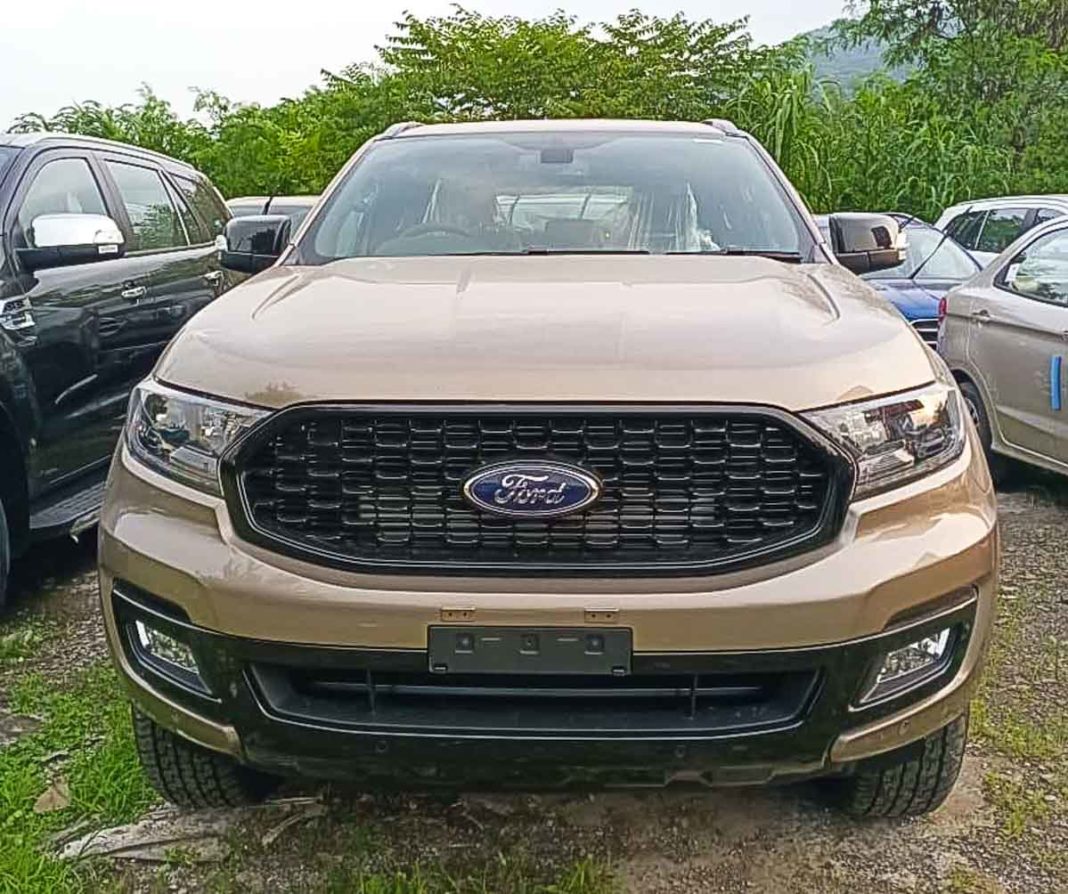 The blue oval discontinued production of Endeavour, Ecosport, Figo & Aspire for the Indian market immediately, and its export operations will end completely by mid-2022

Ford India has officially announced that it is shutting down its vehicle manufacturing operations in our country. The manufacturer has revealed that it will immediately stop producing cars for India, although manufacturing will continue for a while for export markets. Due to falling sales volumes, the manufacturer had accumulated massive losses, amounting close to USD 2 billion.

Ford will shut down the manufacturing plant at its Sanand facility by Q4 of 2021, but the Chennai engine and vehicle assembly plants will continue to operate till Q2 of 2022. Ford will continue to sell vehicles in the Indian market, but the new models will be limited to low-volume niches, including the Mustang and Ranger.

The manufacturer will limit its operations to CBU imports, that too in a limited capacity. The company has plans to invest upwards of USD 30 billion globally for its hybrid and fully electric vehicles, like the Mustang Mach-E, which could also make its way to the Indian market in the future, along with other premium models. 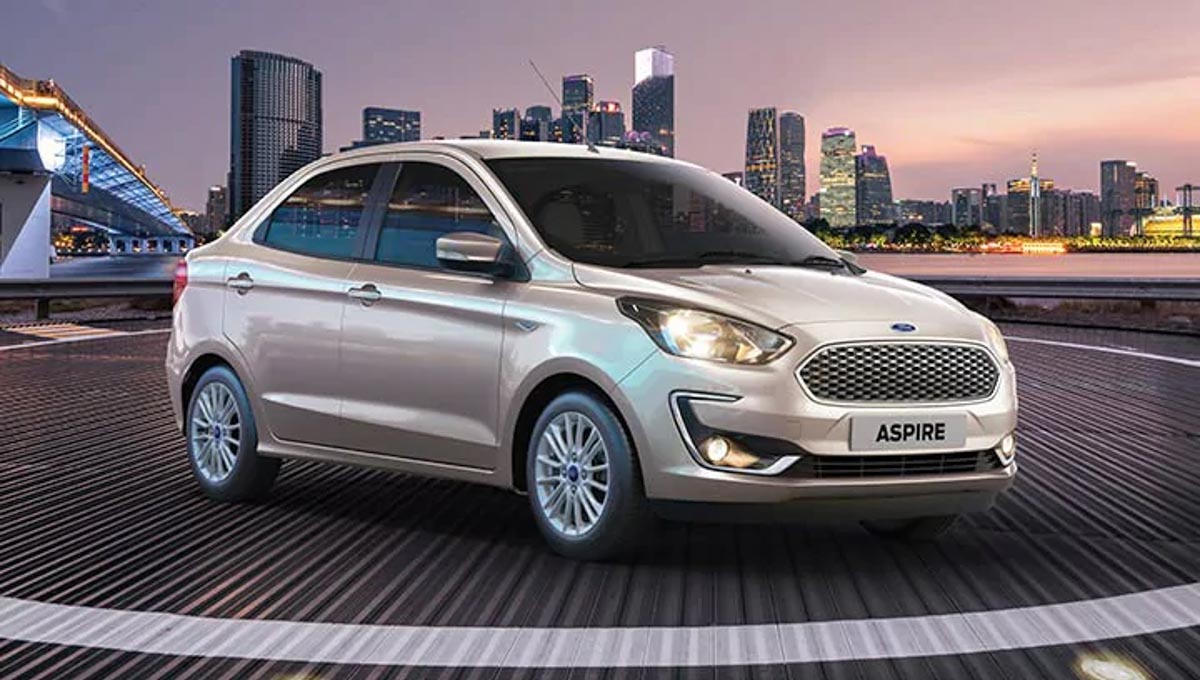 The manufacturer will continue to offer full customer support operations, including service, aftermarket parts, and warranty support. Ford has also stated that its 11,000 strong Business Solutions team in India will be expanded, in order to support the manufacturer’s global efforts. The team will reportedly focus on engineering, technology, and business operations centres of excellence.

Ford Motor Company’s failure to capture the Indian market mirrors that of another US car giant – General Motors. Back in 2017, GM exited the Indian market, that too rather hastily, after it failed to capture Indian audiences. That said, Ford isn’t exiting our market completely, but only killing its made-in-India vehicles. 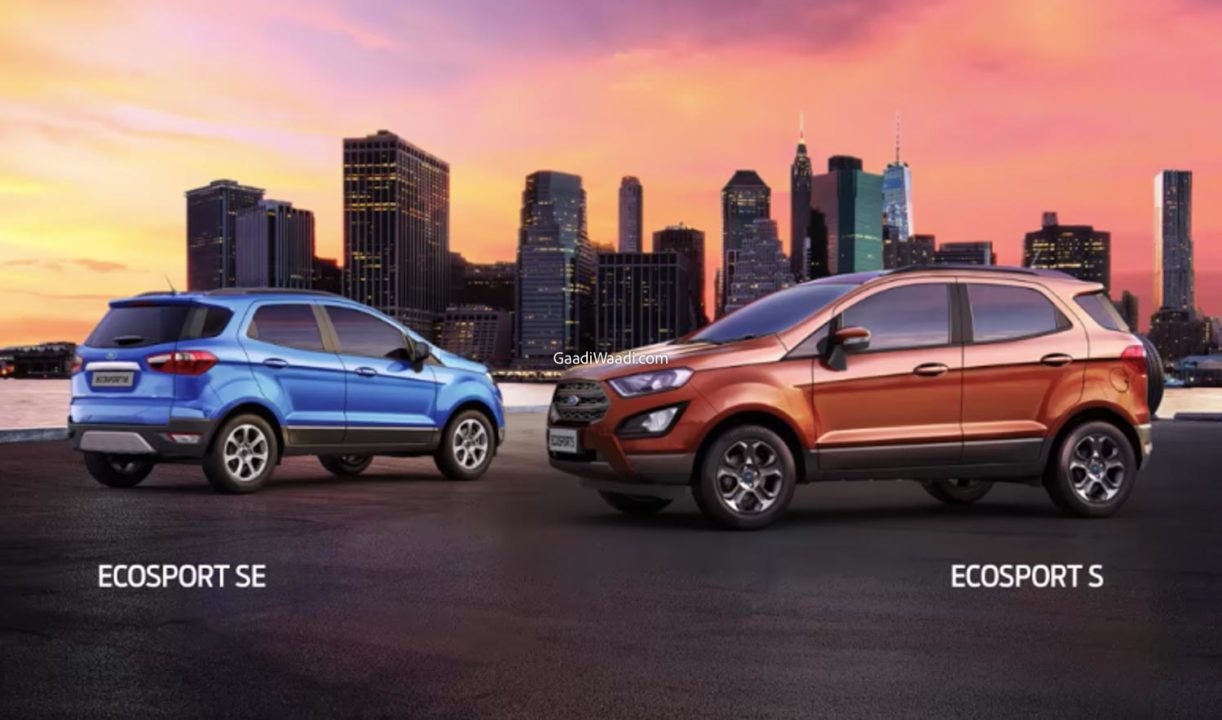 Interestingly, FADA (Federation of Automobile Dealers Associations) had urged Heavy Industry Minister Dr. Mahendra Nath Pandey last month to set up exit regulations for foreign carmakers in India, to ensure that dealers and customers aren’t left stranded when the companies decide to shut down their operations.