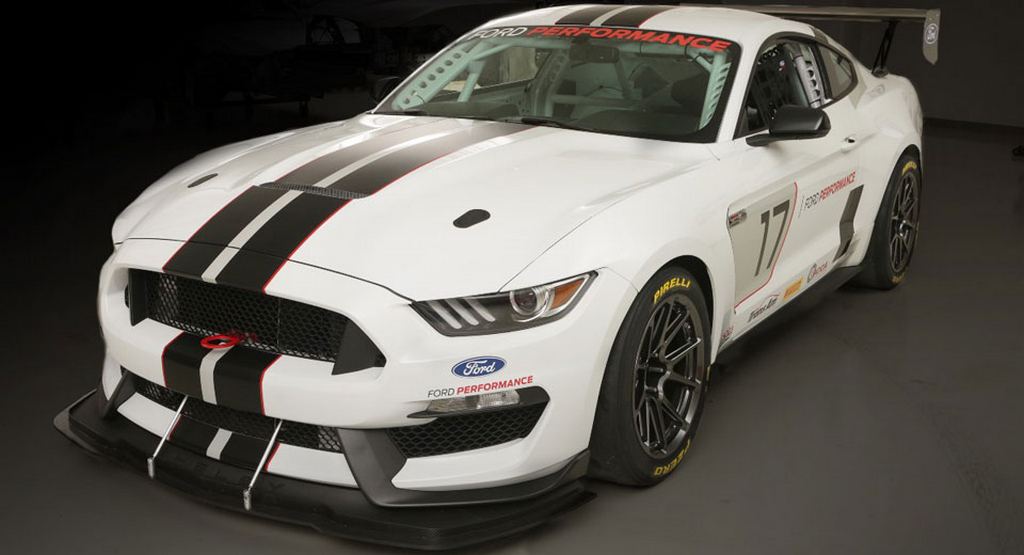 Ford Shelby Mustang FP350S created by the brand’s performance division will compete across US; powered by 5.2L naturally aspirated V8

Ford Performance has revealed another track-ready variant of the highly popular Mustang GT350R. Christened as the Shelby FP350S, the versatile race car has been created to compete in racing leagues like Trans Am, SCCA club and NASA under their given set of regulations.

The Mustang Shelby FP350S comes on the back of Shelby GT350R-C and the GT4 unveiled last year for the IMSA Continental Tire SportsCar Challenge. It gets powered by the same 5.2-litre naturally aspirated V8 engine as in the stock model but has been tuned by Ford Performance for racing duties. There are several upgrades made to the FP350S which include modified unibody chassis with seam welding for improving handling capabilities, six-point FIA certified roll cage, race-spec suspension at front and rear as well as performance based braking system. The six-speed Tremec manual transmission system has also been modified for quick shifting.

It can be ordered across Ford dealerships in US and will be looking to emulate the track success of its predecessors. Ford had broken covers off the GT4-spec Mustang that greeted show goers and media personnel at the 2016 SEMA show last month. It was built to make entry into GT4 regulations complying competition racing series around the world.

Derived from the Shelby GT350R-C, a well-reputed choice for customer racing in the US, it also featured the tuned version of 5-2-litre V8 motor connected to a six-speed Holinger flappy paddle gearbox. Ford launched the Mustang GT earlier this year in India for a desirable price of Rs. 65 lakh (ex-showroom). As expected, it garnered plenty of customers and comes powered by the potent 5.0-litre V8 pumping close to 400 bhp and 513 Nm torque.