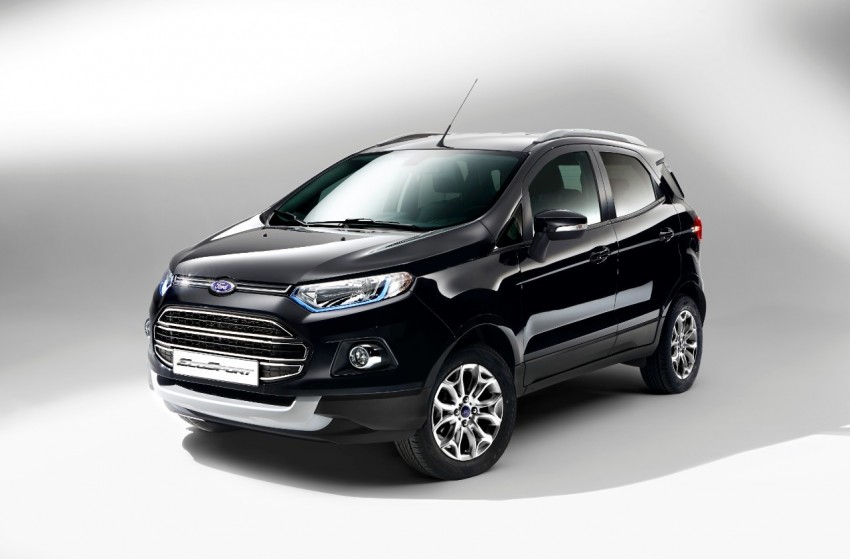 Ford recalls 16,444 units of EcoSport due to loose suspension bolt that could upset the handling of the compact SUV and lead to accidents in extreme cases

The American carmaker Ford’s compact SUV, EcoSport, has been recalled in India once again. Earlier it was recalled within a couple of months of its launch for a potential fault in the Glow Plug. This time around it’s being recalled as a result of a potential concern related to Rear Twist Beam bolt. The recall has affected 16,444 units of Ford EcoSport that were manufactured between November 2013 and April 2014.

Reason for the recall is that the Rear Twist Beam (RTB) bolt may have probably been tightened to particular torque specifications in some of the vehicles. Ford says this, in turn, can cause the pivot bolt to break that can potentially compromise vehicle handling. If the handling and suspension fail, it will automatically increase the chances of an accident risk. 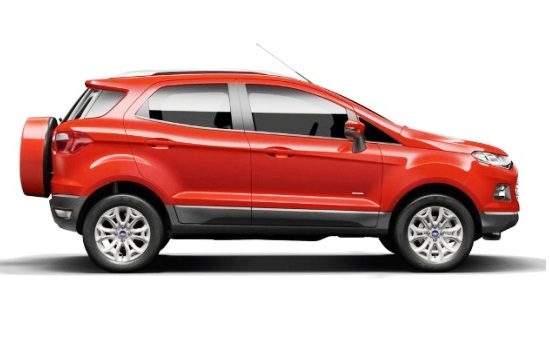 It’s worth noting, Ford Ecosport recall is a proactive voluntary action and that no accidents related to the concern have been reported yet. As always the company will get in touch with owners of the affected Ford EcoSport and the vehicles will be called in for inspection at the customers’ local Ford dealerships for repairs. 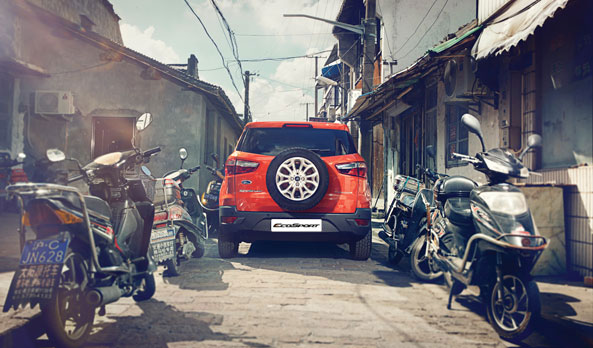 Needless to say necessary rework, if commenced, will be done free of charge at the respective dealerships. The time for this job should not be more than an hour if the appointment has been taken. Newly launched Ford Ecosport at 6.79 lakhs is devoid of this issue. It has got a 100 PS diesel engine and the rest of the engine and gearbox options continue to remain the same as before.