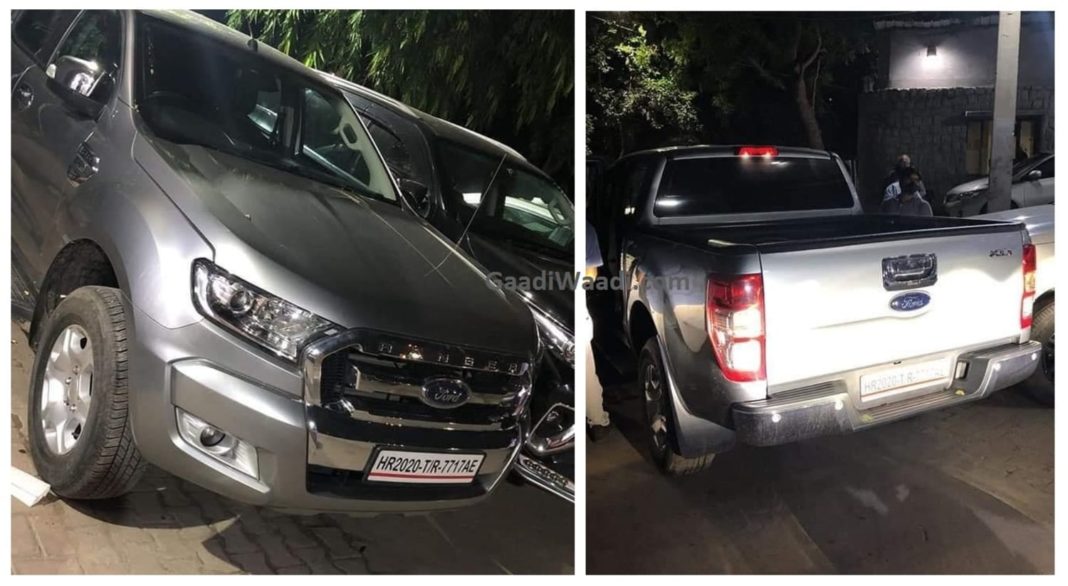 Recently, another Ford Ranger was spotted in India, but interestingly, this one doesn’t seem to be a simple test model

Lifestyle vehicles are slowly gaining popularity in India, as evident by the success of the 2020 Mahindra Thar. However, the Thar isn’t the first one to invoke a huge positive response from Indian buyers. Previously, the Isuzu D-Max V-Cross also garnered a lot of popularity, back when it was still on sale. The vehicle is set to return to our market soon, in its next-gen avatar though. To rival the D-Max, Ford seems to be planning to introduce the Ranger pickup truck in India soon.

A Ford Ranger was recently spied on the streets of India, wearing temporary Haryana numberplates. This is an MY2020 vehicle, and we have two theories about its presence. Firstly, it could be a private import. This explanation is entirely plausible but very anti-climactic! The second explanation is more interesting; this could perhaps be a component study for Ford’s (or Mahindra’s) manufacturing facility in our country.

The Blue Oval is probably planning to start manufacturing the Ranger pickup in India, which potentially means that an India launch is on the cards too. This is not the first time Ford Ranger models have been spied in India, although this is the first time one has been seen in production-spec avatar, which will probably be shipped off to the manufacturing plant. The other test models spied before this were clearly prototype vehicles. 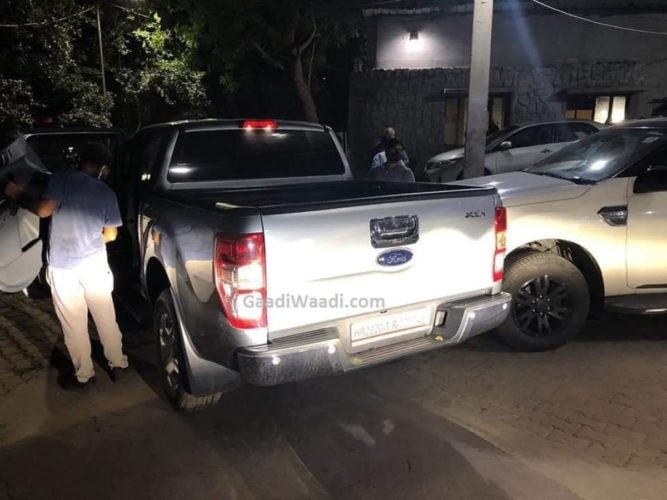 Also, if the Ford Ranger is manufactured in India, the American carmaker could also export it to other markets from here. Ford and Mahindra are already planning to share resources for manufacturing, and perhaps this could be one of the vehicles planned to be produced under this JV, but it is purely speculation at this point. More details should emerge later, so keep watching this space. 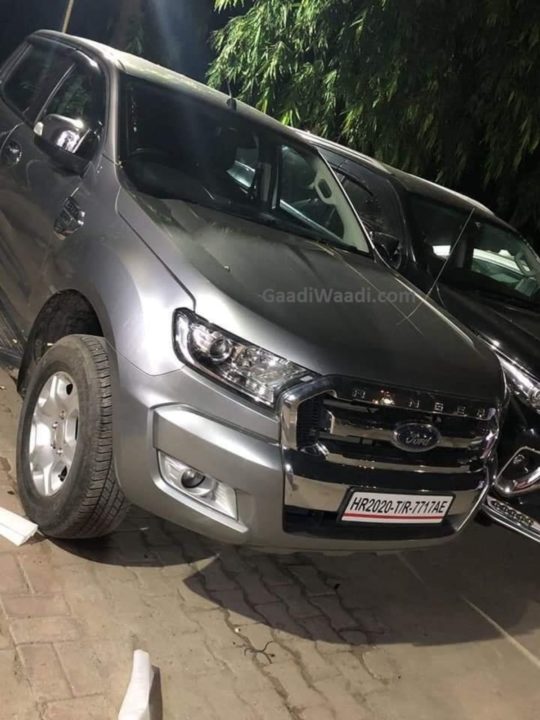 The Ranger pickup shares its underpinnings with the Ford Endeavour (or Everest, as it is known in a few markets). It has a rugged body-on-frame architecture, and for the Indian market, it will probably come with a 2.0-litre turbo-diesel engine (same as the Endeavour). If launched, the Ford Ranger will potentially rival the next-generation Isuzu D-Max and the upcoming Toyota Hilux.