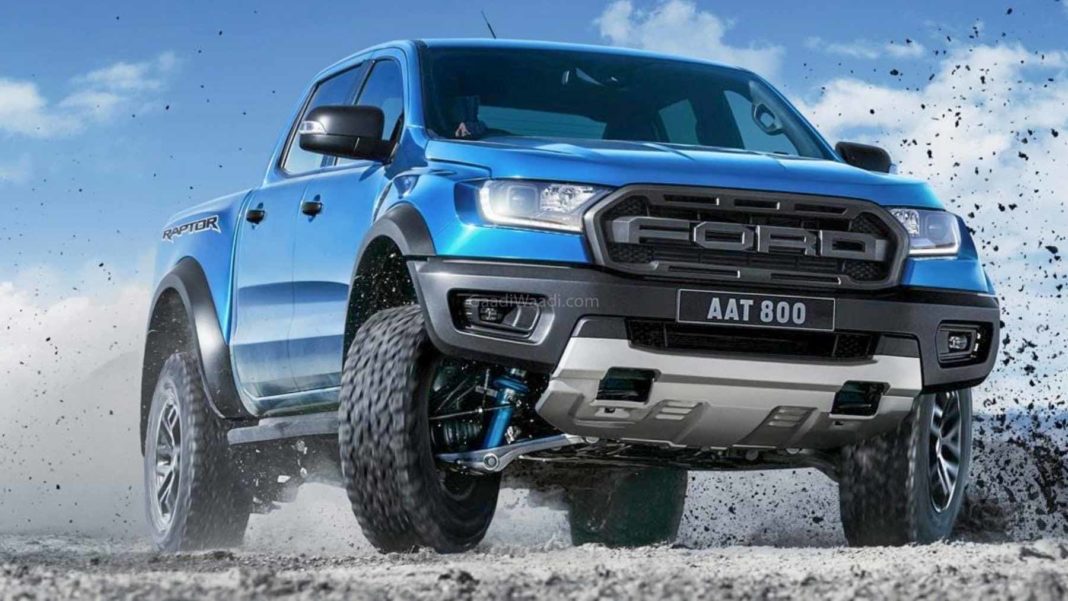 Ford Ranger will share its platform with the Endeavour, and is expected to be powered by the same 2.0L EcoBlue diesel engine as well

The ‘Lifestyle Vehicle’ market space, although still a niche market in India, does show a lot of potential for growth. We previously saw Isuzu offer a lifestyle pickup truck, the D-Max V-Cross, which managed to gain quite a lot of popularity back in the day, and now Mahindra has also transformed the Thar from a crude workhorse to a lifestyle SUV, albeit in the entry-level segment.

Recently, a Ford Ranger test model was spied on the streets of India, prompting us to believe that the American carmaker may be planning to launch it in India soon. The Ranger pickup truck shares it chassis (and a lot of exterior and interior components) with the Everest SUV, which is sold as the Endeavour in our market.

Recently, we also reported that Toyota is considering launching the Hilux pickup truck in India, which shares its platform with the Fortuner SUV. As for the Isuzu D-Max V-Cross, its BS6 version is yet to launch in our country, delayed by the pandemic outbreak and the subsequent market slowdown in India. It surely seems like there will be a lot of action in the premium pickup truck segment in the near future! 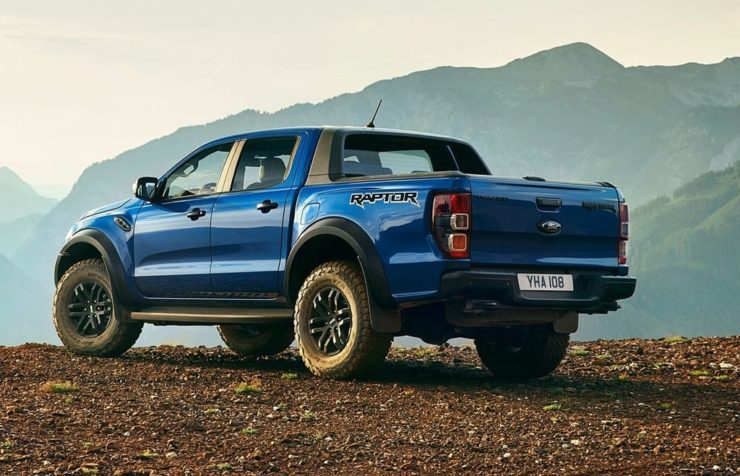 If Ford indeed plans to launch the Ranger in India, we expect it to be powered by the 2.0-litre turbo-diesel engine as the Endeavour. This powerplant can generate 167 PS of maximum power and 420 Nm of peak torque, and will be paired to a 10-speed automatic transmission and four-wheel-drive system. 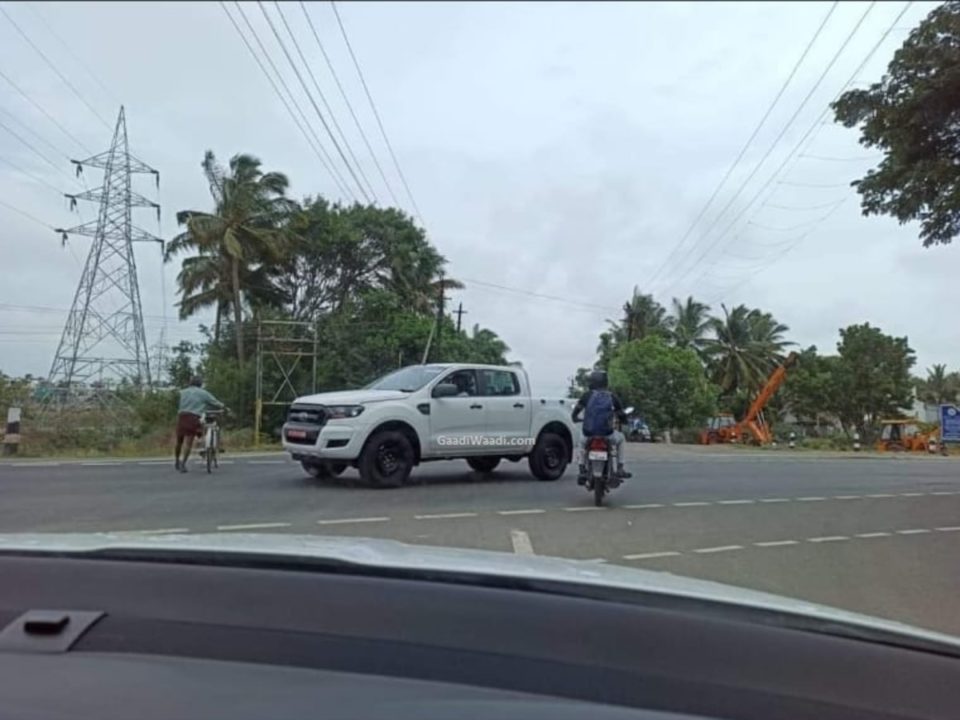 Due to the loading bed at the back, the Ford Ranger will only offer a two-row seating option. There’s also a possibility that Ford might try to keep it affordable, in relative terms at least. If so, then the Ranger will only offer limited equipment and relatively plain interior trim. This, of course, is only speculation, and we’ll have to wait for an official statement to confirm this.