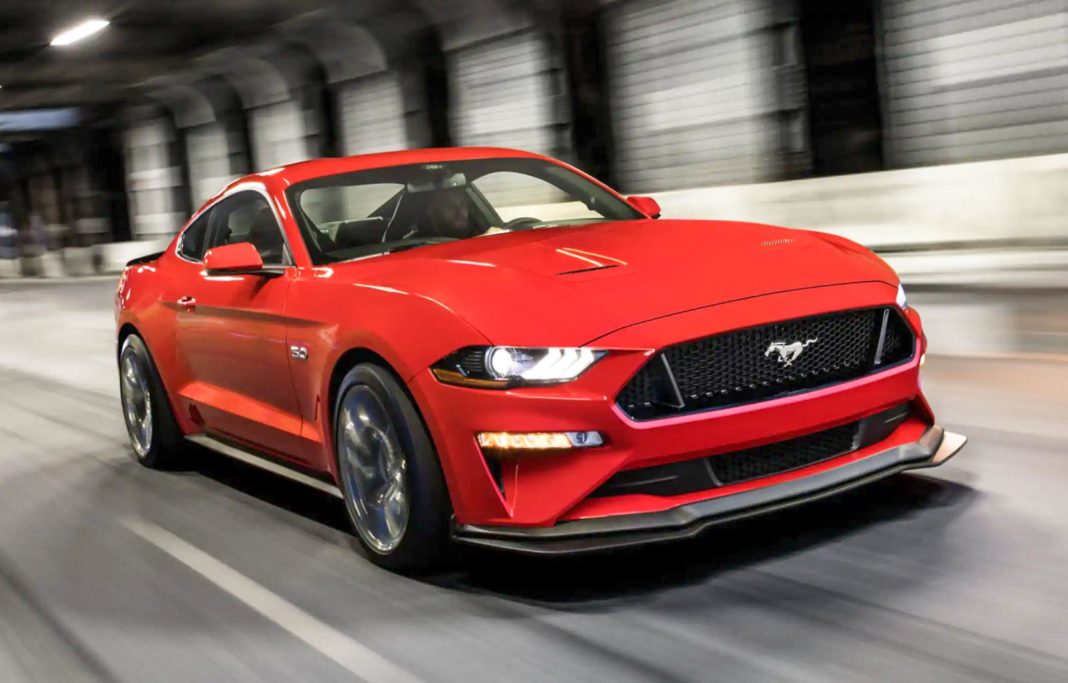 The Ford Mustang is currently available in India at a starting price of Rs 74.62 lakh (ex-showroom), and is available with a 5.0-litre V8 engine

The Ford Mustang is a range of manufactured by the American carmaker, and has been in continuous production since 1964. The Mustang is the longest-produced Ford nameplate in its entire history, and is also the fifth-best selling Ford car nameplate in entirety. However, its demand is diminishing because of the rising trend of SUVs. Ford Mustang fans should rest assured, since the pony car is certainly here to stay.

According to a report by Ford Authority, Ford Mustang boss Jim Owens assured the world that, despite not selling in large numbers, the Mustang’s sports car segment was healthy. It’s actually the best-selling sports car in the world. However, it should be noted that the pony car started moving to other markets in its most recent-gen avatar, while the majority of sales still continue to come from the US market.

The same report suggests that Ford is committed to introduce a generational update for Mustang that should launch in 2022. However, it is yet to be seen if the pony car will get some major changes. Nonetheless, it’s guaranteed that the ‘Mustang’ moniker will continue to exist for some time, and at least the next-gen version will retain the classic two-door, front-engine rear-wheel drive setup for which the pony is best known for.

It should be noted that Ford has already debuted a four-door electric crossover that has also been named after the said range. The ‘Mustang Mach-E’ shows Ford’s commitment towards a greener and cleaner future, and the next-gen Mustang could also have its very own electric version.

That being said, the Mustang Mach-E is currently available with either a standard-range (75.7 kWh) battery or a 98.8 kWh extended-range battery with a claimed range of 370 km and 483 km respectively.

The top-end GT variant of the electric crossover makes 459 hp of power and 830 Nm torque, and Ford claims that it can sprint from 0 to 100 kmph in under 4 seconds. The Mach-E is also offered with less powerful single motor rear-wheel drive versions with a power output ranging from 255 hp to 332 hp.